Williamson County deputies made the arrest after a traffic stop on Tuesday morning. 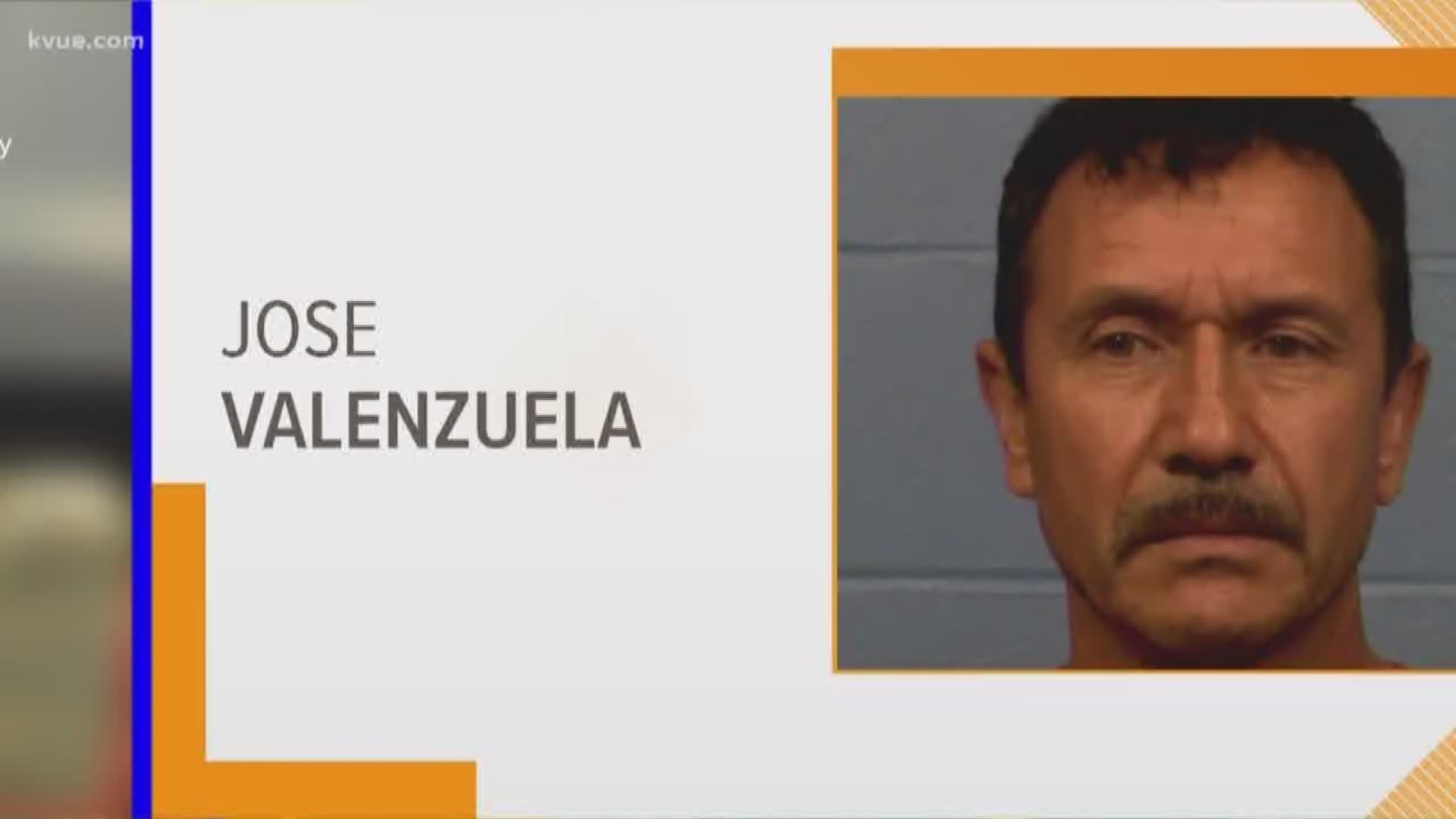 AUSTIN, Texas — A man has been arrested for money laundering after a traffic stop in Williamson County on Tuesday morning uncovered nearly $295,000 in cash.

Around 11:30 a.m., the Williamson County Sheriff’s Office interdiction unit stopped a 2013 Honda Accord for a traffic violation at the 4900 block of Interstate Highway 35, south of Georgetown.

According to Williamson County Sheriff Robert Chody, deputies found $294,055 in cash located in hidden compartments in the car.

The driver was identified as Jose Valenzuela and arrested for money laundering, Chody said.