Winter storms across much of the U.S. led to blood drive cancellations and about 21,000 units left uncollected. 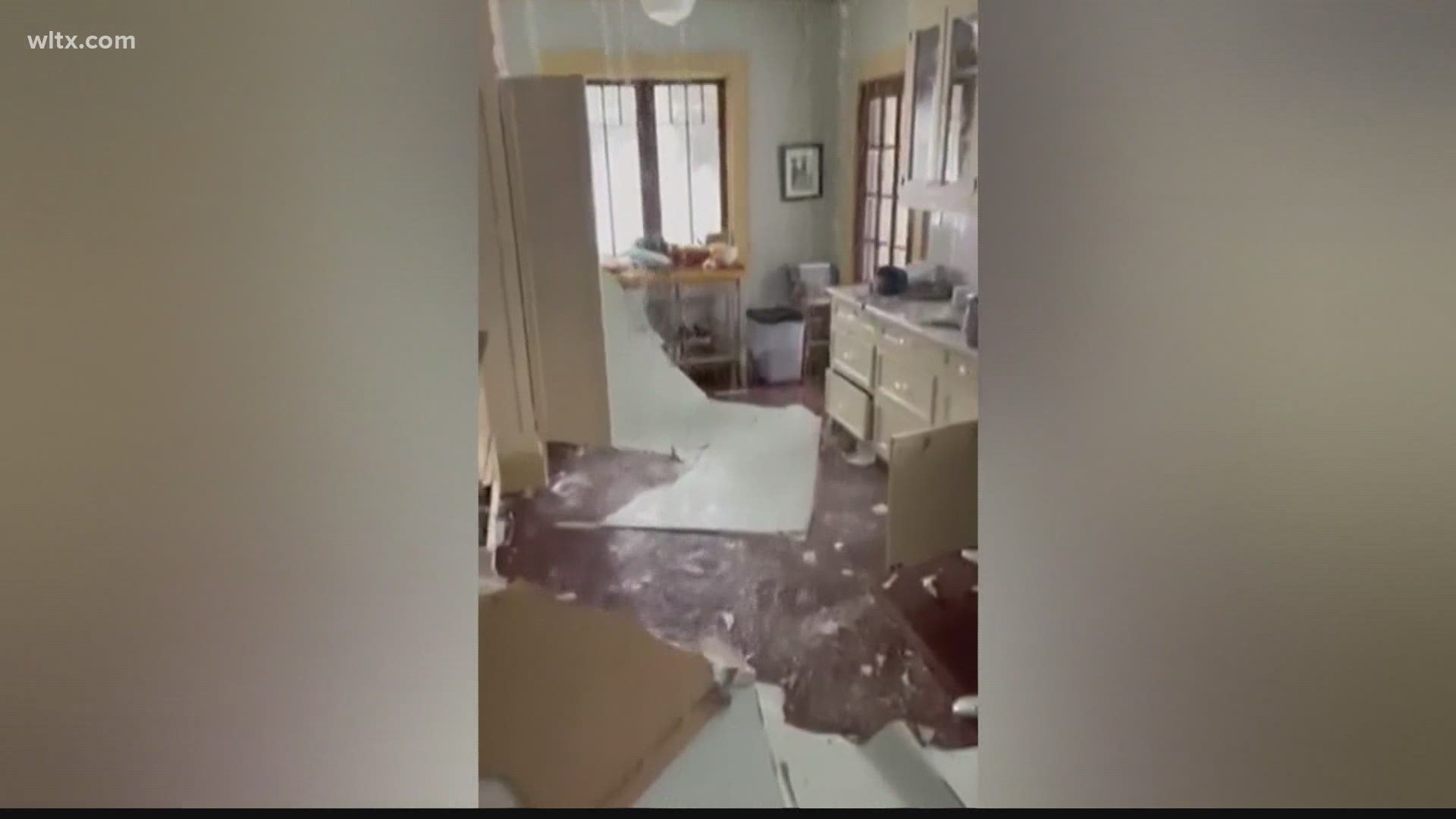 COLUMBIA, S.C. — Winter storms in Texas and parts of the Midwest caused a critical shortage of blood donations.

Over the last week, few states were spared from severe winter weather conditions. Hundreds of thousands are still without power and several million remain under a boil water advisory.

"South Carolina, Georgia and Florida were the only states that didn't really have an impact to our services," said Communications Director for The Red Cross of South Carolina, Ben Williamson.

Williamson says this is the perfect opportunity for South Carolina to give back.

"In 2015 in Columbia, we had the horrible flooding that happened," he said. "We've had a number of major hurricanes that have hit South Carolina and every single time folks have stepped up from across the country to help, whether that's donating money, donating time, volunteers."

One of the biggest needs right now is blood and platelet donations.

Over the past week, storms caused over 30 states to cancel blood drives. In total, about 21,000 units have gone uncollected.

"Blood is perishable. It's not a product you can stock up," said Williamson. "You can't put it away for a rainy day, you can't pull it out whenever. It has a shelf life. It expires and you have to continuously have donors that are coming out and replenishing that blood supply."

We're teaming up with the @CityofColumbia to host a blood drive on Friday!

Join us as we work to save lives on February 26th. Thanks to Mayor @SteveBenjaminSC, Coach @dawnstaley and Coach @FrankMartin_SC for the support!https://t.co/643SHwfDQ5 and use sponsor code ‘LIFESAVERS’ pic.twitter.com/OECgdoA4V7

While recruitment is underway to get more blood donations to the Lone Star State, Mauldin, South Carolina native Terry Barcelona is working to make sure other much-needed supplies get to those who need them most.

"This is my first opportunity to work virtually," said Barcelona. "Our normal deployments are for two weeks."

RELATED: Crushing deep freeze was expected but US was unprepared, weather experts say

"We take care of ordering supplies that are necessary for the operation. It could be anything from box trucks to paperclips," said Barcelona.

He corresponds with the Red Cross supply manager in Texas and volunteers from across the state to take care of those displaced by the winter storm.

In his 6 years and 24 deployments as a Red Cross volunteer, Barcelona says he's traveled as far as California to help people after natural disasters. Due to COVID-19, he's still helping people recover, but in a different way.

"Prior to COVID, we could go up and give them a hug and sit and talk to them, hold their hand and let them tell us their story. In this matter, we really can't do that," he said.