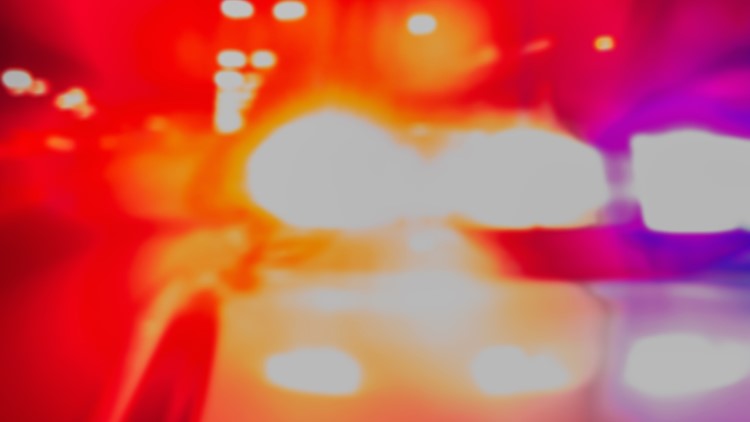 When officers got there around 1:30 p.m., police said the temperatures outside the car was 93 degrees - inside it was a scorching 112 degrees.

"Said accused did create a dangerous condition for said animal in that the temperature exceeded the normal body temperature of a dog that type, size and breed," warrants say.

RELATED: Could a simple alert save kids from hot cars?

The warrants also say the dog was dehydrated and required emergency fluids from the Cobb Emergency Vet Clinic.

'My family is in shambles': Mother of 4-month-old who died in daycare van looking for answers