Driver jumps from moving car as passenger shoots at her, deputies say

The woman's car, which was running when she jumped out, struck a business. 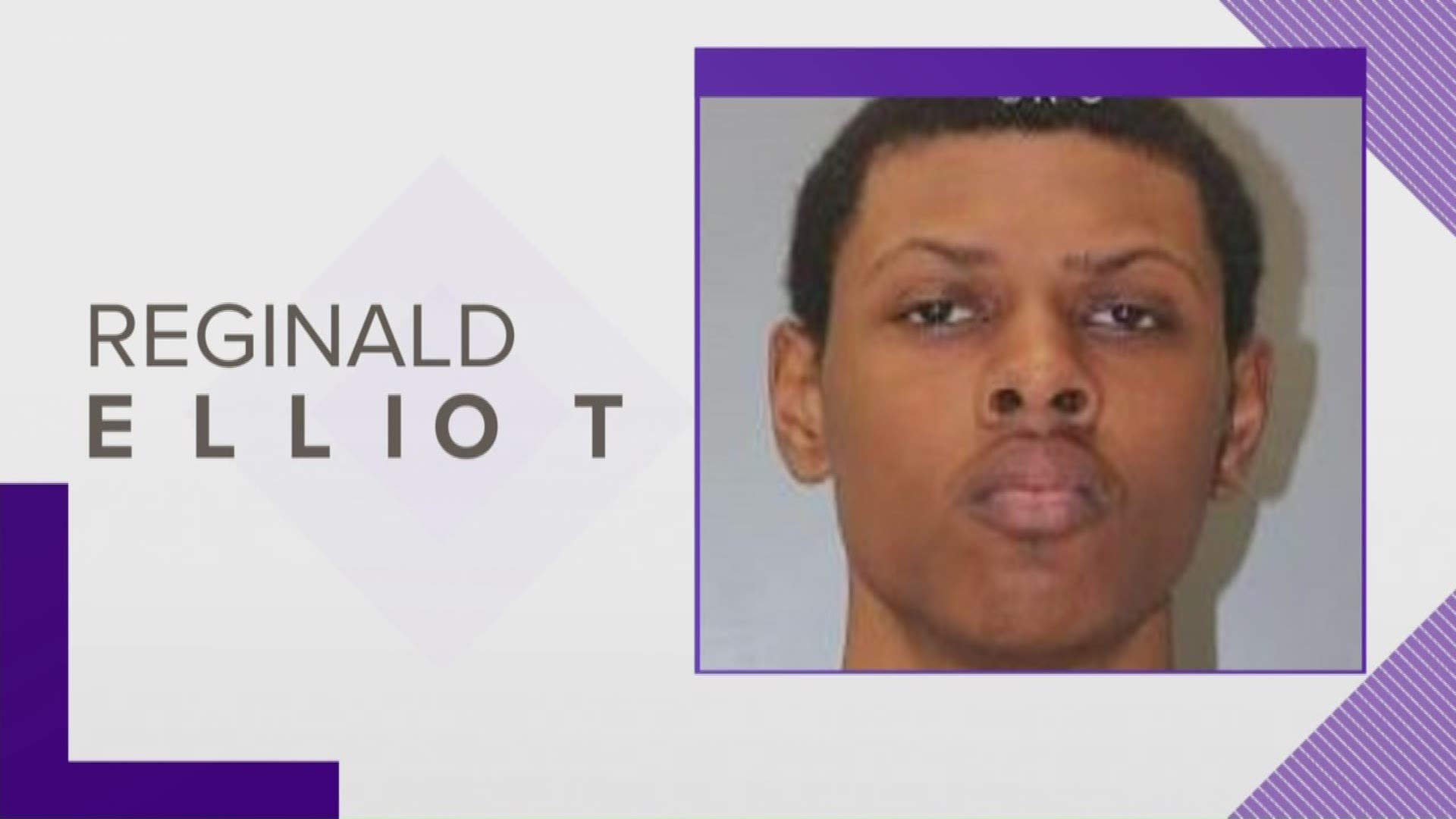 RICHLAND COUNTY, S.C. — A man has been arrested for shooting at an acquaintance, according to Richland County deputies.

Reginald Chase Elliot, 18, has been arrested on charges of attempted murder and possession of a weapon during a violent crime.

Deputies say Elliot was a passenger in a vehicle with a 20-year-old woman in the 300 block of Killian road around 8:30 pm. on February 9 when he shot at the woman, who was driving the car at the time.

The woman's car, which was running when she jumped out, struck a business.

Elliot fled the scene but was caught later that night, according to deputies.

The woman was rushed to the hospital. There is no word on her condition at this time.