Women leading the charge at U.S. Army Central in Sumter

News19 is spotlighting women doing good in our community and beyond this Women's History Month. 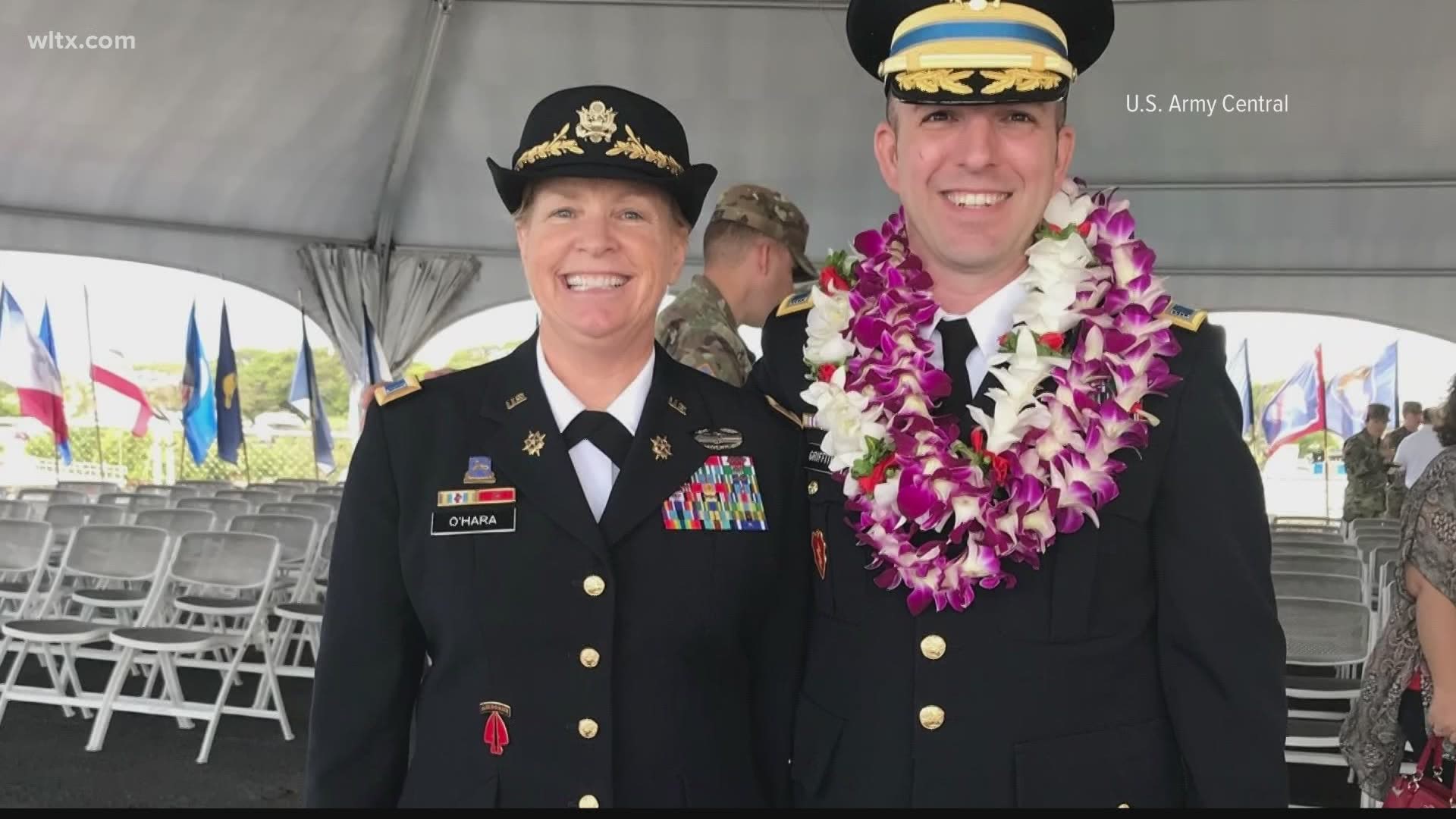 SUMTER, S.C. — Sgt. Maj. Mary Ferguson and Chief Erin O’Hara have spent decades in the army, each now leaders in their field.

However, if you ask them if they’re trailblazers, they’ll each answer about the same.

“I just was a soldier,” Ferguson said.

When Chief O’Hara joined the army 30 years ago, she said she wanted to see the world.

“I’ve been everywhere; at least I’ve tried to go everywhere,” O’Hara said, but it wasn’t always that simple.

“Now a days everything is opened up and women can serve in any role in the army, but in those, if you were a woman you couldn’t be below division level... in infantry units… it was their attempt to keep women away from combat…. It was a silly rule…. Women were certainly capable of doing anything that men could do.”

She would go on to serve in Korea, Germany, Iraq, Afghanistan and more, becoming a senior intel advisor – the only woman and highest-ranking person in that field, she said.

“I’m only here because there were women before me that pushed the limits and they made it easier for me, and so now I’m hoping that what I’m doing helps pushes the limits further and the women that follow me can do even more.”

Sgt. Maj. Ferguson is one of the women to come afterward with 17 years in the service.

She hoped to be a journalist and joined the public affairs team.

“I stepped right in on the shoulders of a lot of great leaders that knocked down a lot of barriers… and paved the way for me,” Ferguson said.

Now, she’s just hoping to be a positive influence for all, including her nephews.

“It is an honor to me that.. when they’re asked who’s their role model or their hero... that they say my name,” Ferguson said. “Every single day I’m shaping their future.”