XFL's 'He Hate Me', Rod Smart, found safe after being missing for days

He was known for his distinctive jersey that read "He Hate Me" and for a stint with the Carolina Panthers during his playing days. 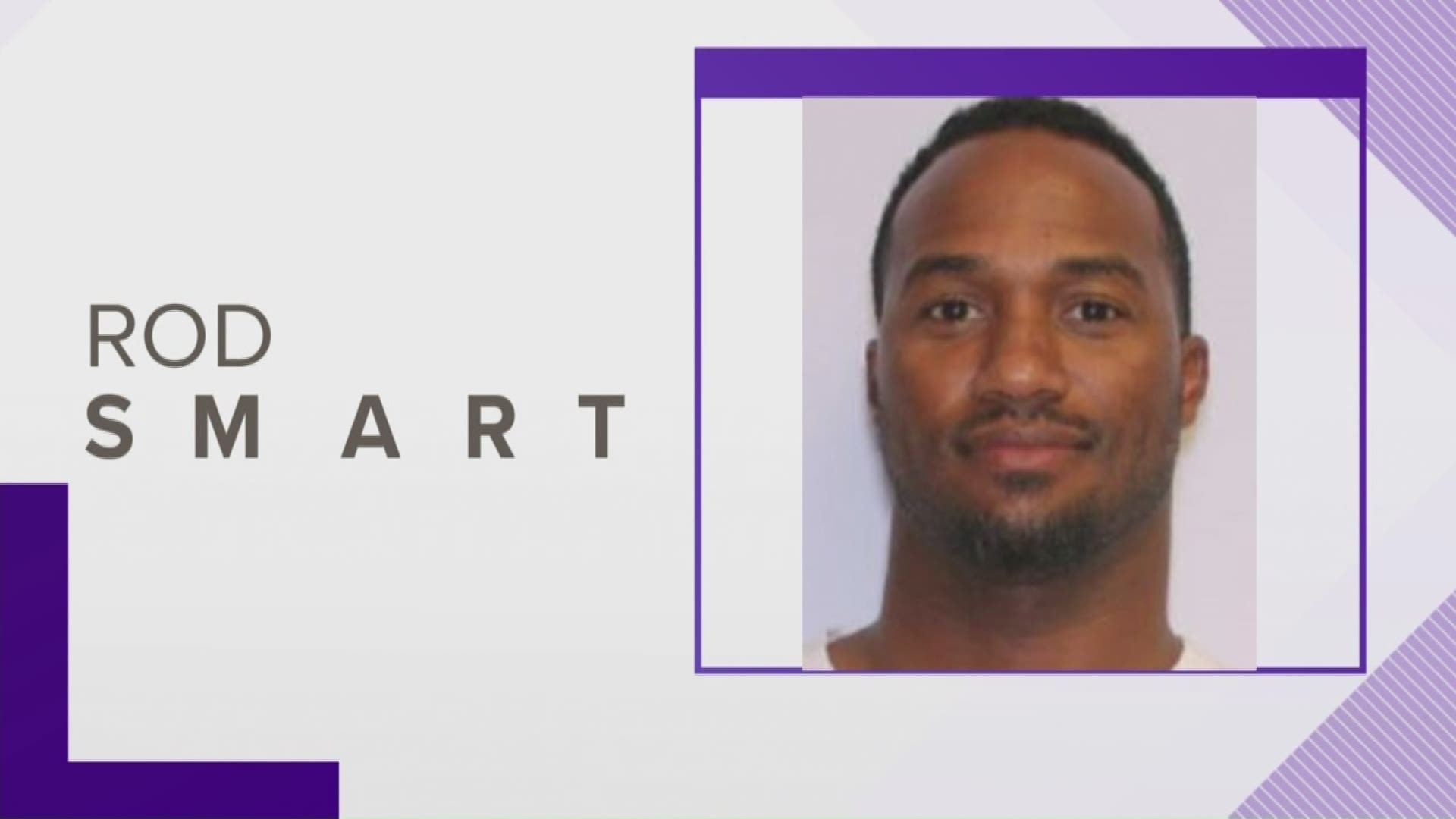 LANCASTER COUNTY, S.C. — A former player for both the Carolina Panthers and the XFL has been found safe after being missing for several days.

The Lancaster County Sheriff's Office said late Tuesday afternoon that Torrald 'Rod' Smart was found located. They did not give further details on his discovery.

Officers had put out a missing person's flyer for Smart earlier in the day. Deputies had said Smart was last seen in the town of Indian Land on Wednesday, June 12 at 10:30 a.m.

His family was worried because they said it unusual for him to be out of touch for this long.

Smart played college football as a running back at Western Kentucky and was drafted by the NFL's San Diego Chargers. But he gained notoriety when he became a the XFL's, the former football league created by the WWE. Instead of their real names, players wore jerseys with other slogans, and Smart had the words "He Hate Me" on the back of his. The jersey made him one of the few breakout players in the league, which never caught on with the public, and ended after one year. The WWE is bringing back the league next year in a different form.