COLUMBIA, S.C. — A Columbia man said he likes to have several tickets in hand before checking them. So, he was in for a big surprise when he finally did.

The South Carolina Education Lottery announced on Thursday that one man had won $100,000 after checking a stack of tickets he had purchased over a period of time.

The big win came from a ticket he had purchased at the Gaz-Bah #7 convenience store on Clemson Road. Through a quick pick, the Columbia man had matched four of the first five white ball numbers and the red Powerball from the Aug. 28 drawing.

He also paid an extra dollar for PowerPlay which doubled his initial winnings to $100,000 when a "2" multiplier is selected.

Lottery officials said he was still a bit disappointed he didn't match one more number to win the Powerball jackpot but he seems to be making do with the rather large sum he just won. He told lottery officials that his wife has plans for the money. In the meantime, he plans to keep playing.

The Gaz-Bah #7 store that sold the ticket is also getting a little prize in the form of a $1,000 commission. 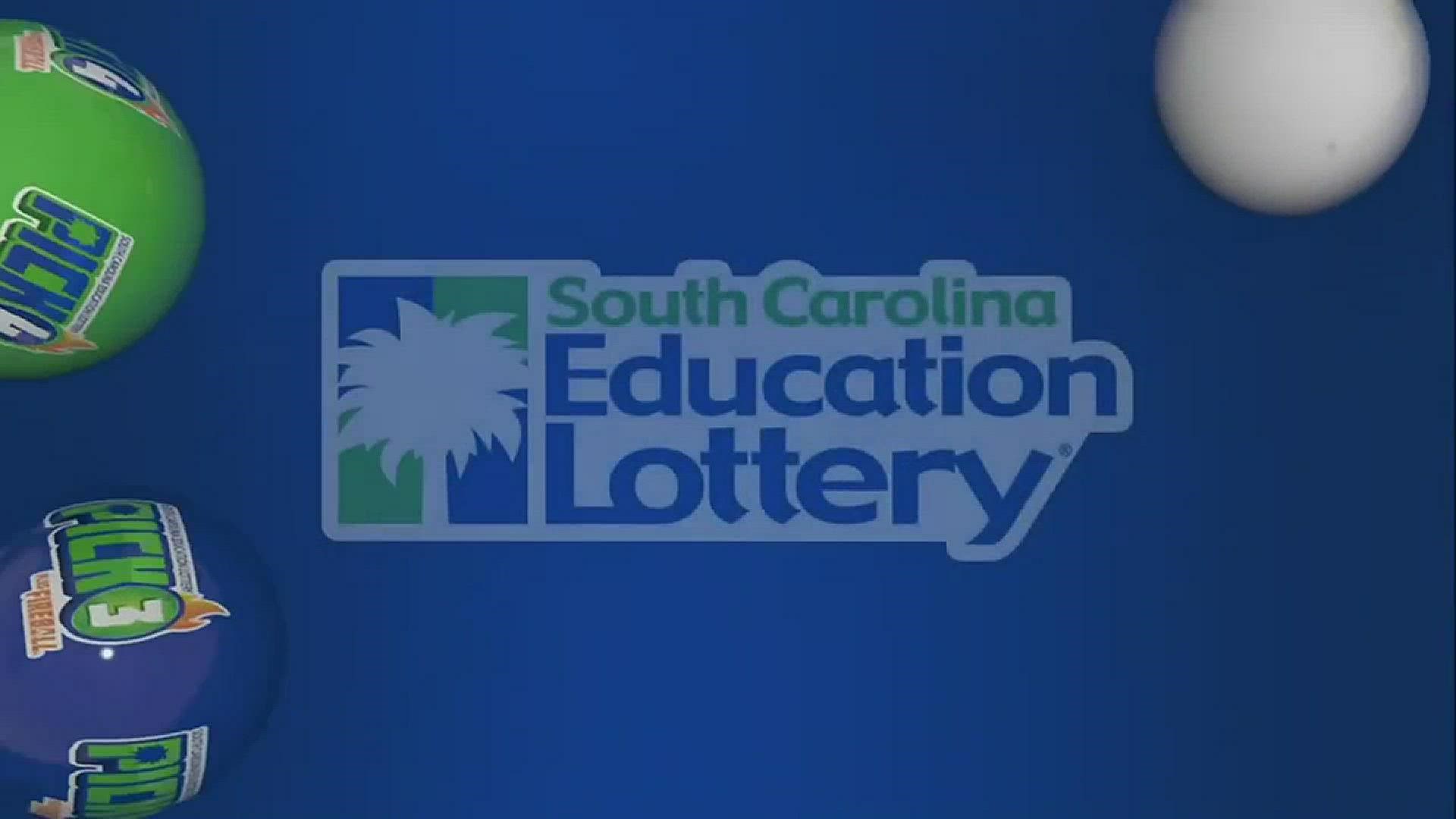