When the woman told her husband he said, "this must be a scam." It wasn't. 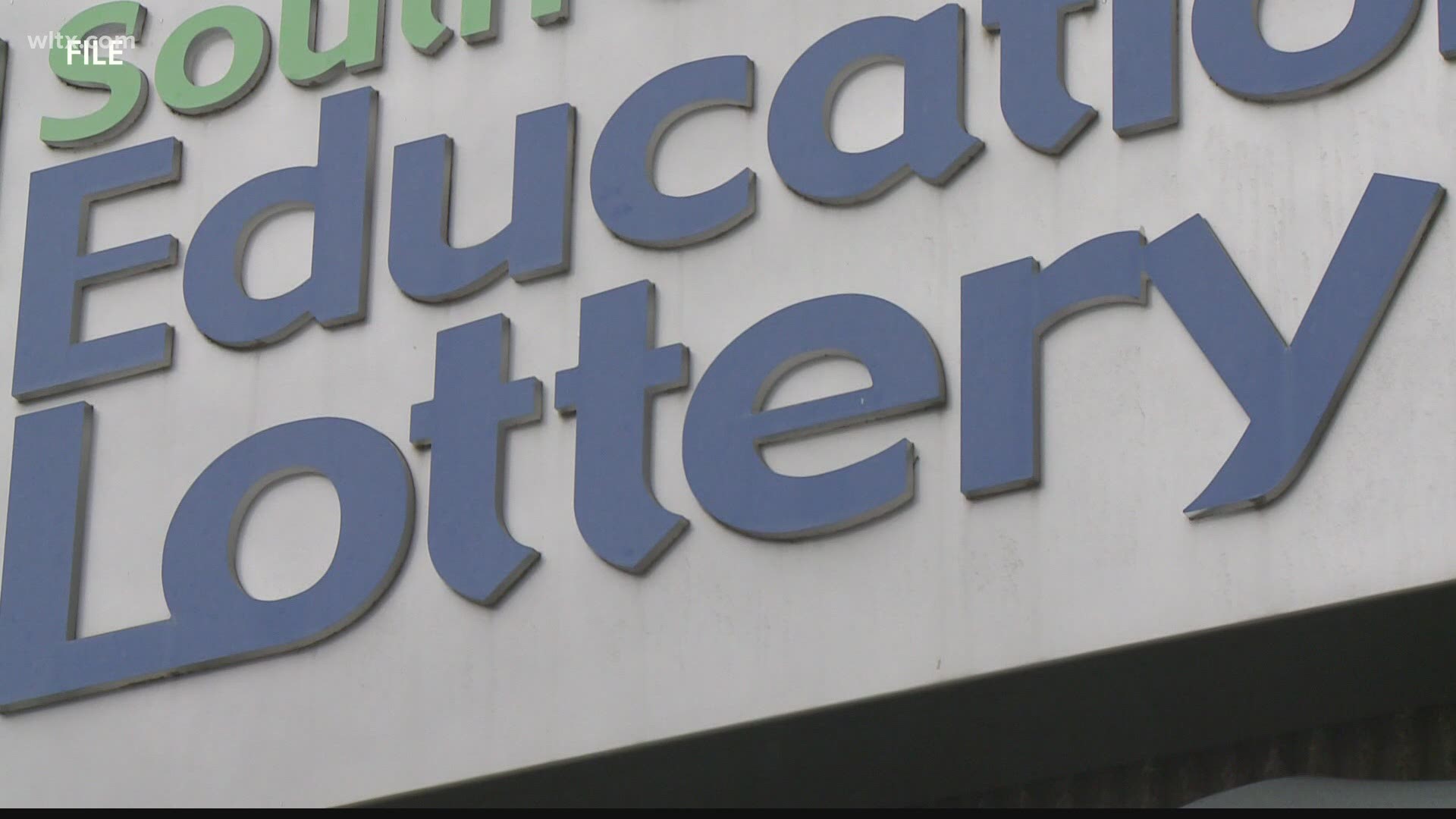 IRMO, S.C. — An Irmo woman had to pull her car over when the South Carolina Lottery gave her a call, which of course is a good idea anytime you're driving and get a call. But this call left her weak.

A woman from the South Carolina Lottery was calling to tell her she had won a million dollars.

She entered a non-winning lottery ticket into the "Double Your Million!" Second-Chance Drawing and was picked from over 800,000 entries and won the grand prize of a cool one million dollars.

She had to call her husband because, well, as you can imagine, she just couldn't drive.  It was so much to process and even when she told her husband his first response was, "This must be a scam."

It wasn't and he drove her home.

A few days later the couple drove to the lottery claims center in downtown Columbia.

"I never thought this would happen, " said the newly minted millionaire. "It's unbelievable."