MONROE COUNTY, Mich. — A Michigan man has won millions not once, but twice.

This time, Clark won the money playing $150,000,000 Payout. He bought the winning ticket at Ash Market, located at 11653 Telegraph Road in Carleton.

In December 2017, Clark won his first $4 million playing the Lottery’s Millionaire’s Club instant game. That ticket was purchased at the 127 Party Store, located at 4938 South Meridian Road in Hudson.

"You don't think you'll win millions once, and you definitely never think it would happen twice. It's hard to put into words exactly what I am feeling,” Clark said. “I scratched the ticket off in the store with a coin my dad gave me about 10 years ago. We lost him about a year ago after some health struggles, and I can't help but think maybe that lucky coin helped me win this.

Clark said he retired from his job after his first win in 2017. This money will help him to enjoy time with and make memories with his son and family, he said.

Clark went to Lottery headquarters to claim the prize and chose to accept the money as a one-time lump sum payment of approximately $2.5 million, rather than annuity payments for the full amount.

"I've had a lot of ups and a lot of downs in my life, but everything is pretty amazing right now," Clark said. 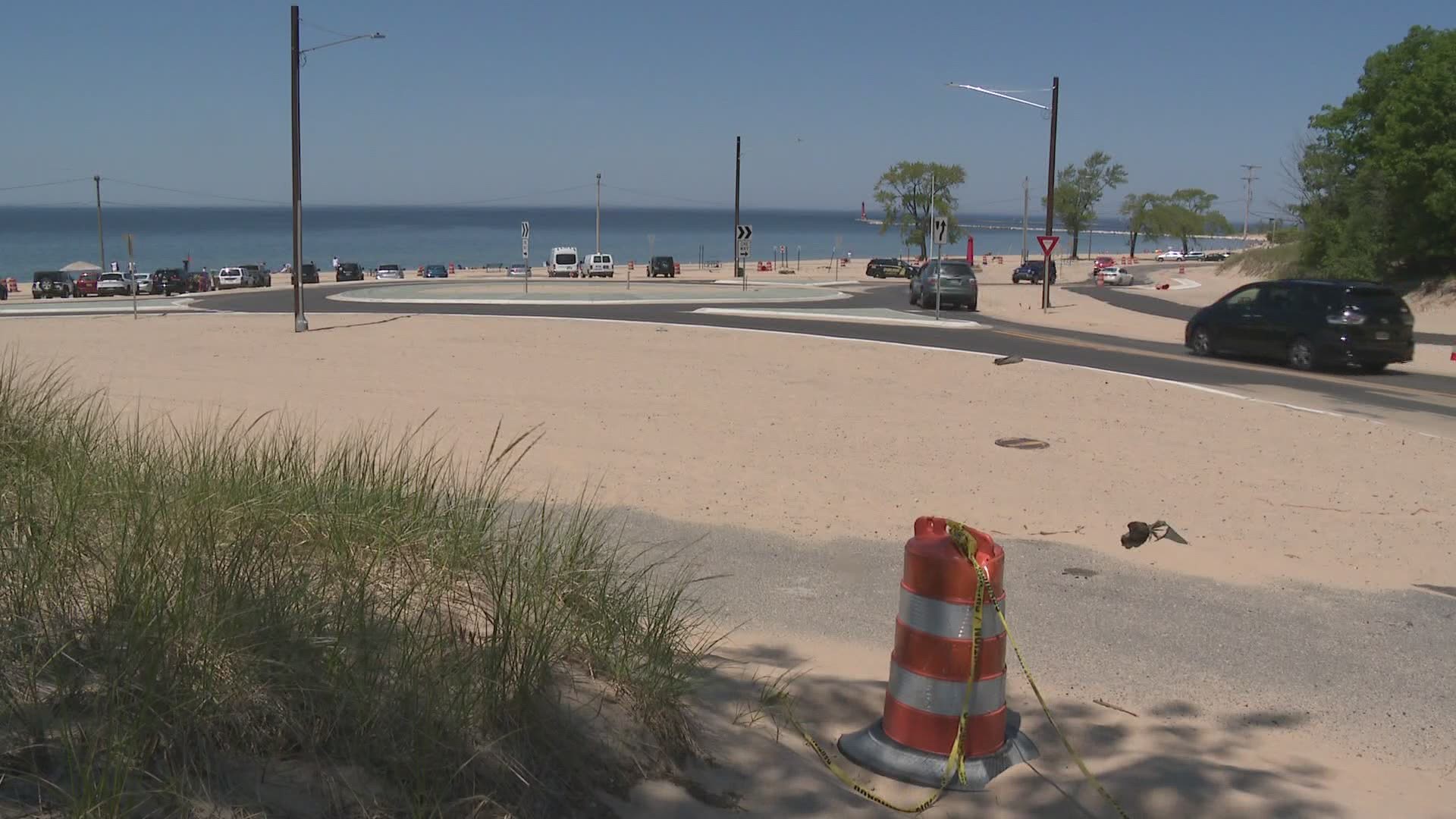