Scud clouds look ominous but are harmless. They are sometimes confused for funnel clouds or tornadoes.

His July 9th tweet got a lot of reaction on Twitter. Some called the clouds awesome, others called them scary.

One of his Twitter followers said, "The aliens are finally here." Even though the clouds look ominous, they are harmless.

Lane calls himself a weather junkie on his Twitter profile. The clouds he captured in his images are called scud clouds.

According to the National Oceanic and Atmospheric Administration, a scud cloud is defined as, "small, ragged, low cloud fragments that are unattached to a larger cloud base and often seen with and behind cold fronts and thunderstorm gust fronts."

"Such clouds generally are associated with cool moist air, such as thunderstorm outflow," according to NOAA.

Scud clouds are often mistaken for funnel clouds or tornadoes, especially when they are attached to a thunderstorm.

A scud cloud does not rotate and cannot become a tornado. 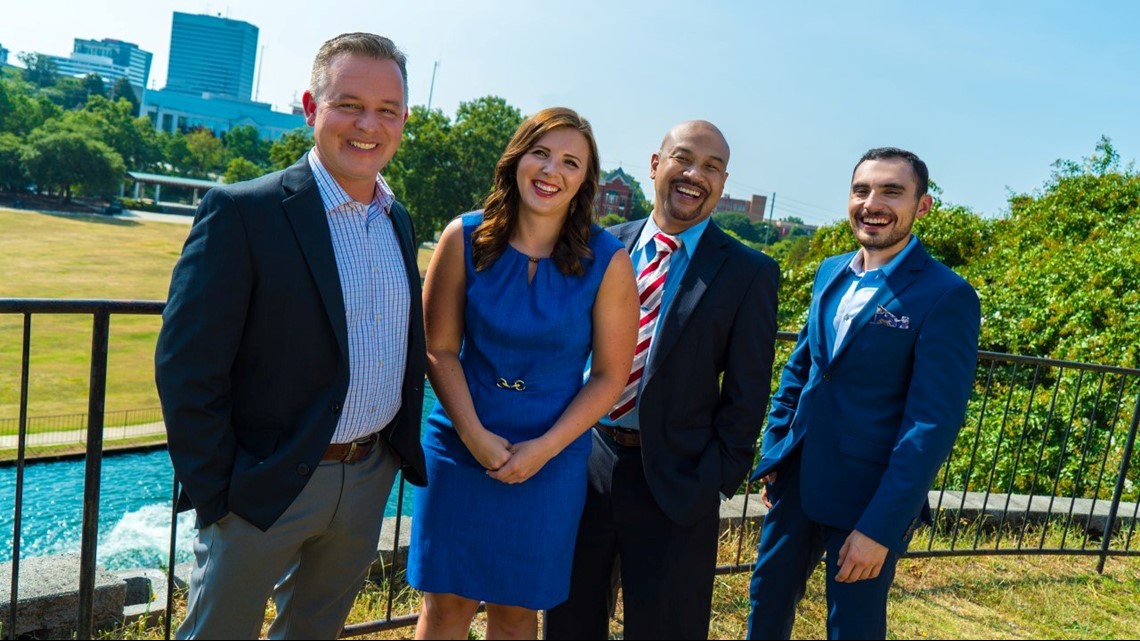 Join the WLTX Weather Watchers
Our new Facebook group will give you an inside scoop of the latest forecast updates, a community of weather enthusiasts, and a place to share photos and videos. COLUMBIA, S.C. - The News 19 Weather Team invites you to join them on Facebook and become a WLTX Weather Watcher.

The News 19 Weather Team also wants to hear from you in this group! They encourage members to post pictures and videos, which may end up on our news program or social media.

Any questions you have can also be posted here for the team to easily respond to you.

A direct link to the Facebook group can be found here: https://www.facebook.com/groups/News19WeatherWatchers/