The base says the airman is an innocent victim of a violent crime. 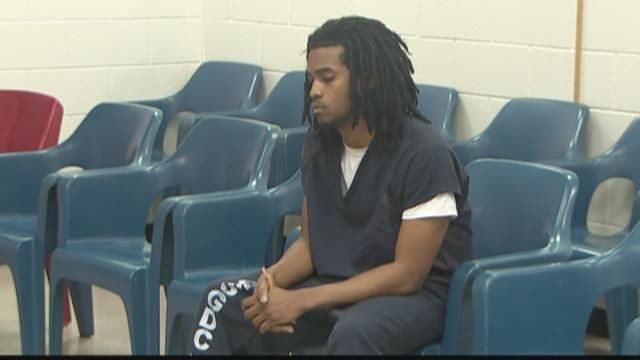 Columbia, SC (WLTX) - A Shaw Air Force Base airman is among the victims of this weekend's shooting in Columbia's Five Points, military officials confirm.

The base says Kirkland is an innocent victim of a violent crime.

“Anfernee is a vital member of the 20th Equipment Maintenance Squadron and the Team Shaw family. His health and safety is our top priority and we are doing everything possible to make sure he receives the proper medical care and any other assistance he may need to successfully recover from this senseless act of violence,” said Lt Col. Casey Crabill, 20th EMS commander. “Our team is here to help him through this situation.”

Columbia Police have arrested 22-year-old Arthur Jones Jr. in connection with the shooting, charging him with three counts of attempted murder.

Officers say Jones fired at a group of people following an argument along Greene Street just before 2 a..m Sunday morning.

Jones appeared in court Monday morning, where a judge set bond for him at $3 million.