Deputies are asking for the public's help to find a missing Sumter County man last seen more than a month ago. 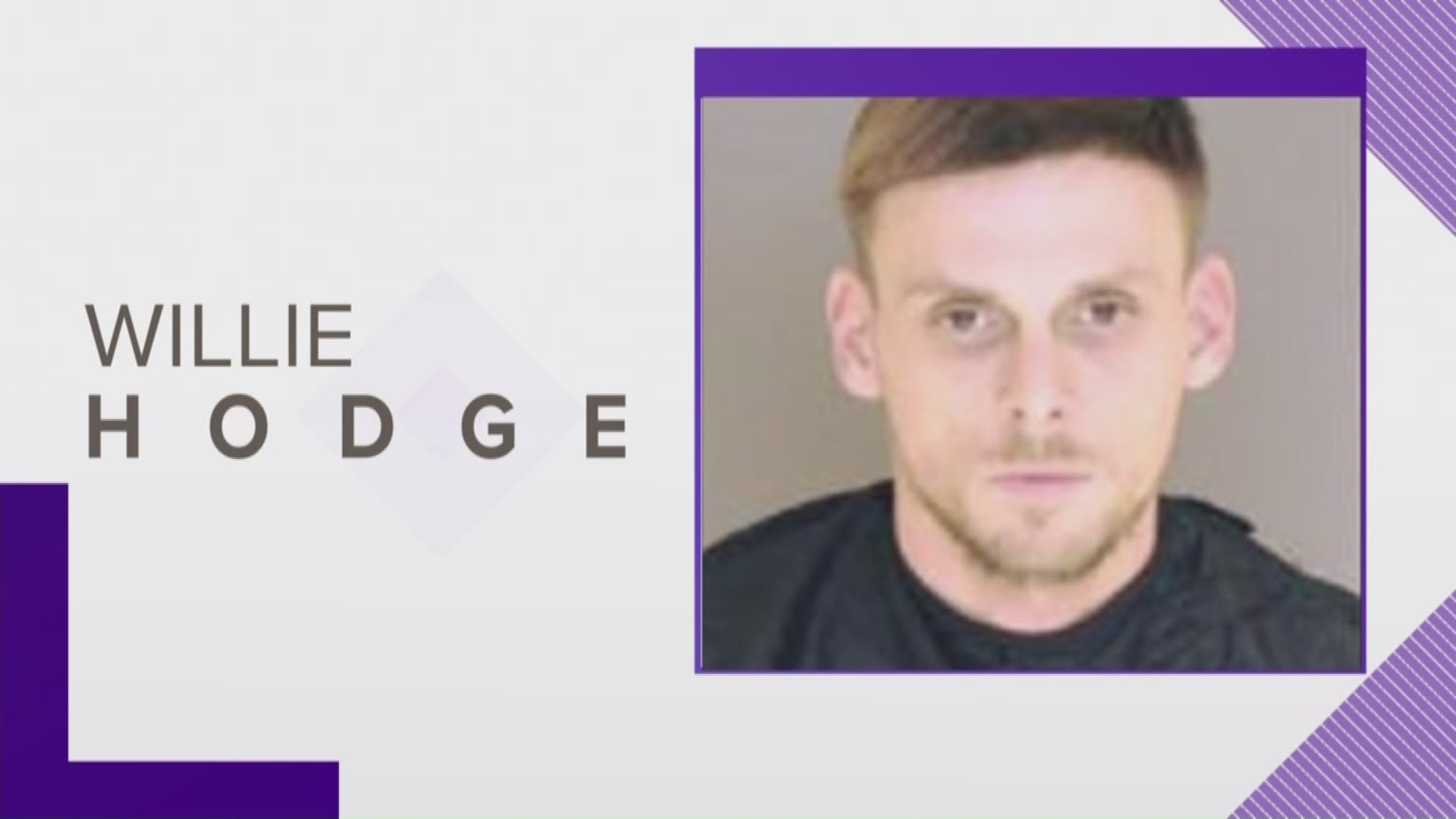 SUMTER COUNTY, S.C. — Deputies are asking for the public's help to find a missing Sumter County man last seen more than a month ago.

He was later stopped for a traffic violation on Pinewood Road near Columbia Circle, according to investigators, where he left the car and fled into the woods.

Deputies say they have been looking into the area to try to find him or a person who may have taken him in, but they haven't found anything yet.

"We don't want to get him in trouble because of that," Charles Bonner, an investigator with the Sumter County Sheriff's Office, said. "I just want to talk to him and make sure he's okay because he is a missing person. I take these very seriously, so, I want to make sure that he's okay."

If you see Hodge or have any information as to his whereabouts, deputies ask you to contact investigator Scott Bonner at (803) 436-2014.