A Georgia mom says her two-month-old was thrown from her car seat during a car crash because of the sheepskin harness covers she'd purchased. 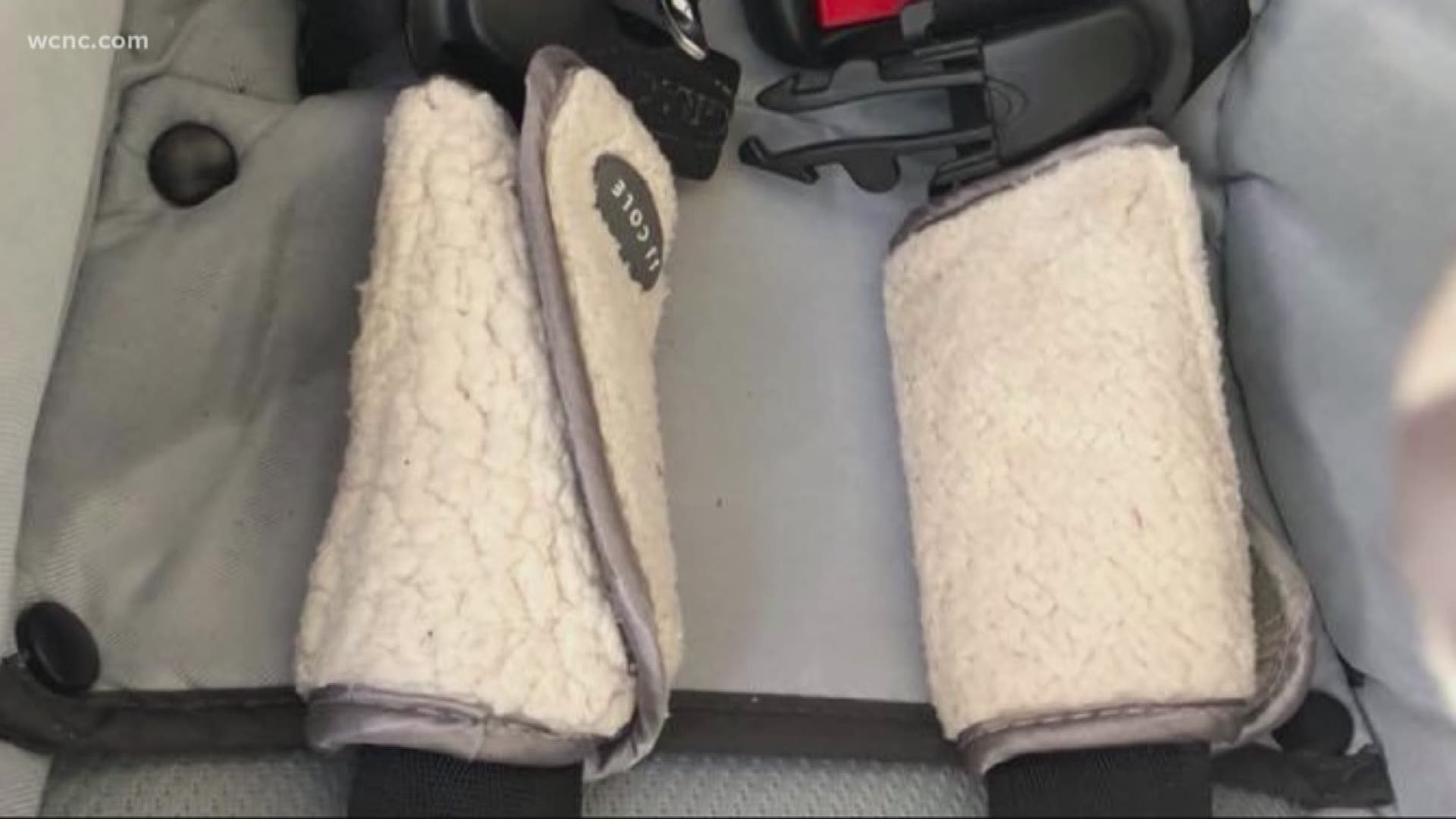 A Georgia mom says her two-month-old was thrown from her car seat during a car crash because of the sheepskin harness covers she’d purchased.

Hannah Pope shared the story on Facebook, hoping to warn other parents of the dangers. The post has been shared 139 thousand times.

“I didn’t know whether to throw up or cry, I was so upset,” Pope said, recalling getting the call every parent dreads.

Her daughter Robin was in the car with her aunt and hurt in a rollover crash. The little girl was ejected from her car seat.

“She ended up in like the third row area against a wall,” said Pope.

“They were so slick against their clothes; it just pulled her right out of there.”

Robin was rushed to the hospital, amazingly only suffering fractures and scratches.

“it was a miracle, truly,” Pope said.

Experts said you should never buy any car seat accessories that haven’t been crash tested with the seat. That includes strap covers, neck pillows, mirrors, toys and other commonly sold accessories.

Another thing to note: In most cases, adding an accessory voids the warranty on the car seat. 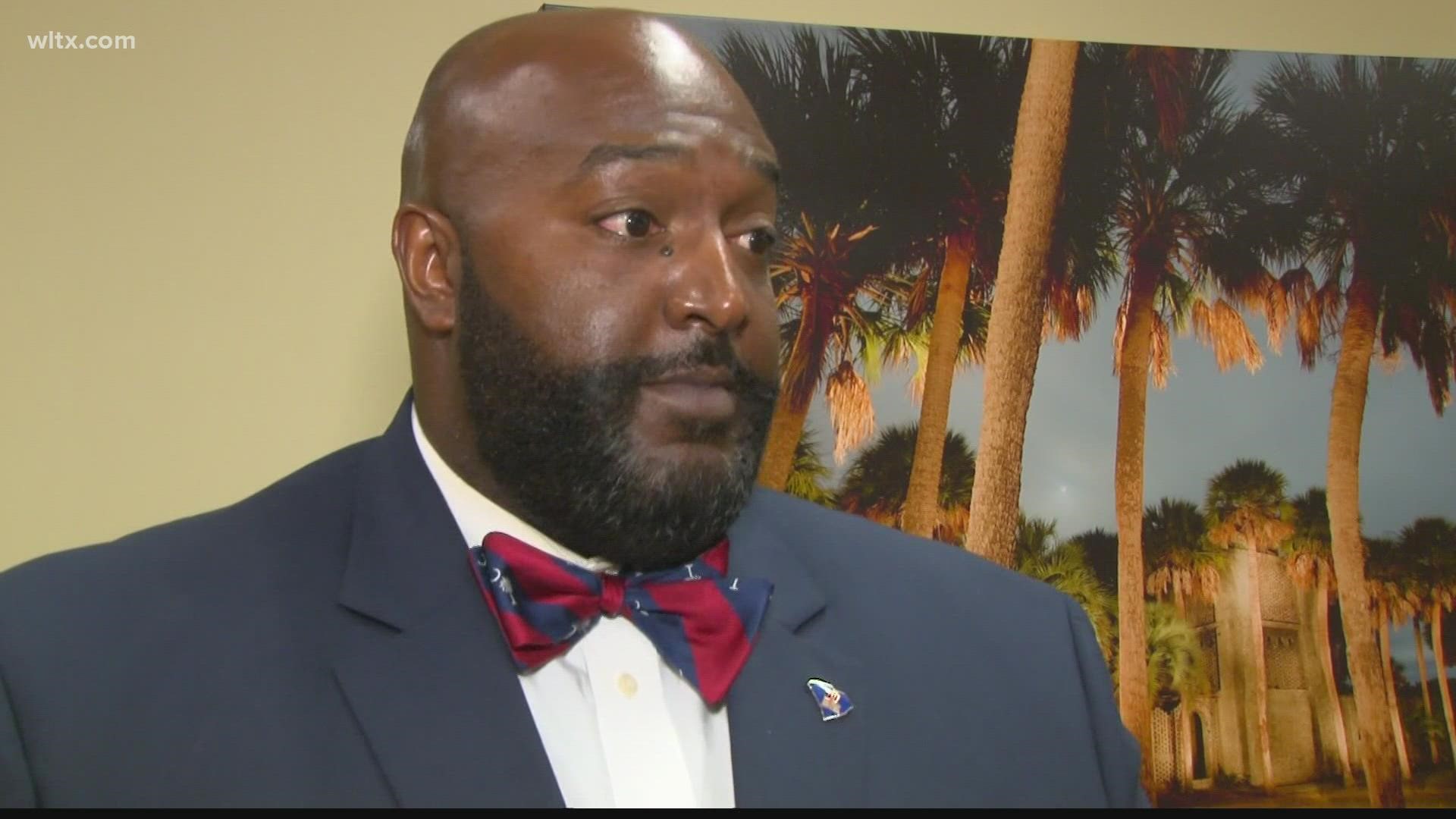