A man she says seemed to beat all odds, was found dead last week after multiple gas leaks were found at a Columbia apartment complex. 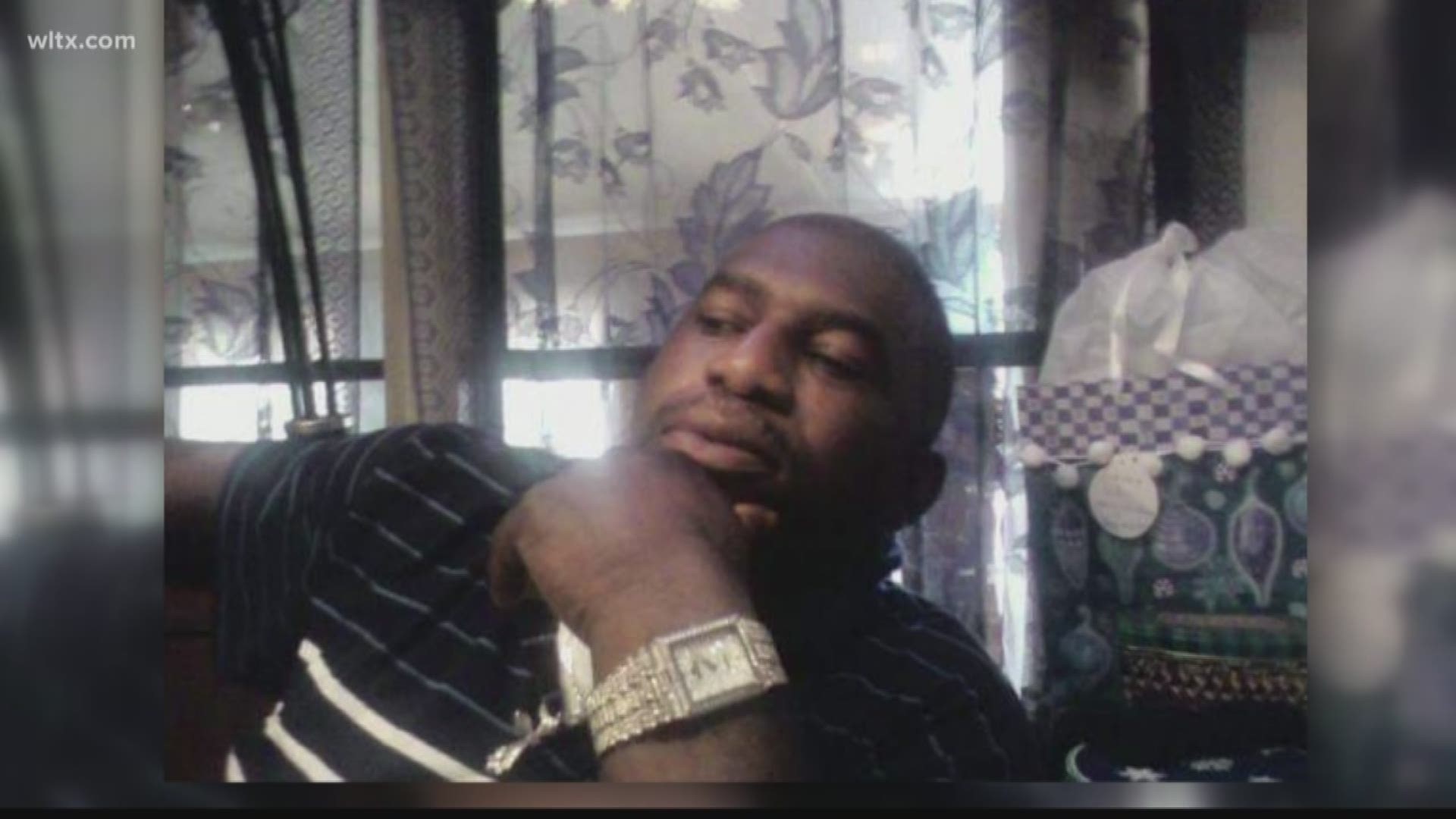 COLUMBIA, S.C. — Calvin Witherspoon Jr., 61, was a man his daughter says seemed to beat all odds, but last week he was found dead in his home at Allen Benedict Court apartments after multiple gas leaks were found at the complex.

"My heart broke," Danielle Washington, Witherspoon's daughter, said. "If you never lost a parent, that's the most hurtful thing in the world."

A "gentle giant," she says the two made memories she'll never forget.

"We always go fishing, ever since I was a little girl," Washington said. "Daddy-daughter weekends.... To know him is to love him."

Witherspoon was one of two men found dead at the complex. The other was 30-year-old Derrick Caldwell Roper, according to Richland County Coroner Gary Watts.

"My dad survived cancer, he's partially blind ... high blood pressure, high cholesterol ... He survived all of that to lose his life to something that could have been prevented," Washington said.

The cause of death for both men has not been officially confirmed as authorities investigate the incident, but Washington speculates a gas leak may be the explanation.

More than 400 residents were evacuated from the apartments Friday after multiple gas leaks were found. News 19 also investigated and found a history of gas-related work orders for the complex.

"I just want to know what happened," Washington said. "Like if I could get answers as to what happened to my dad, I can be okay."