Millipede hidden inside suitcase at airport 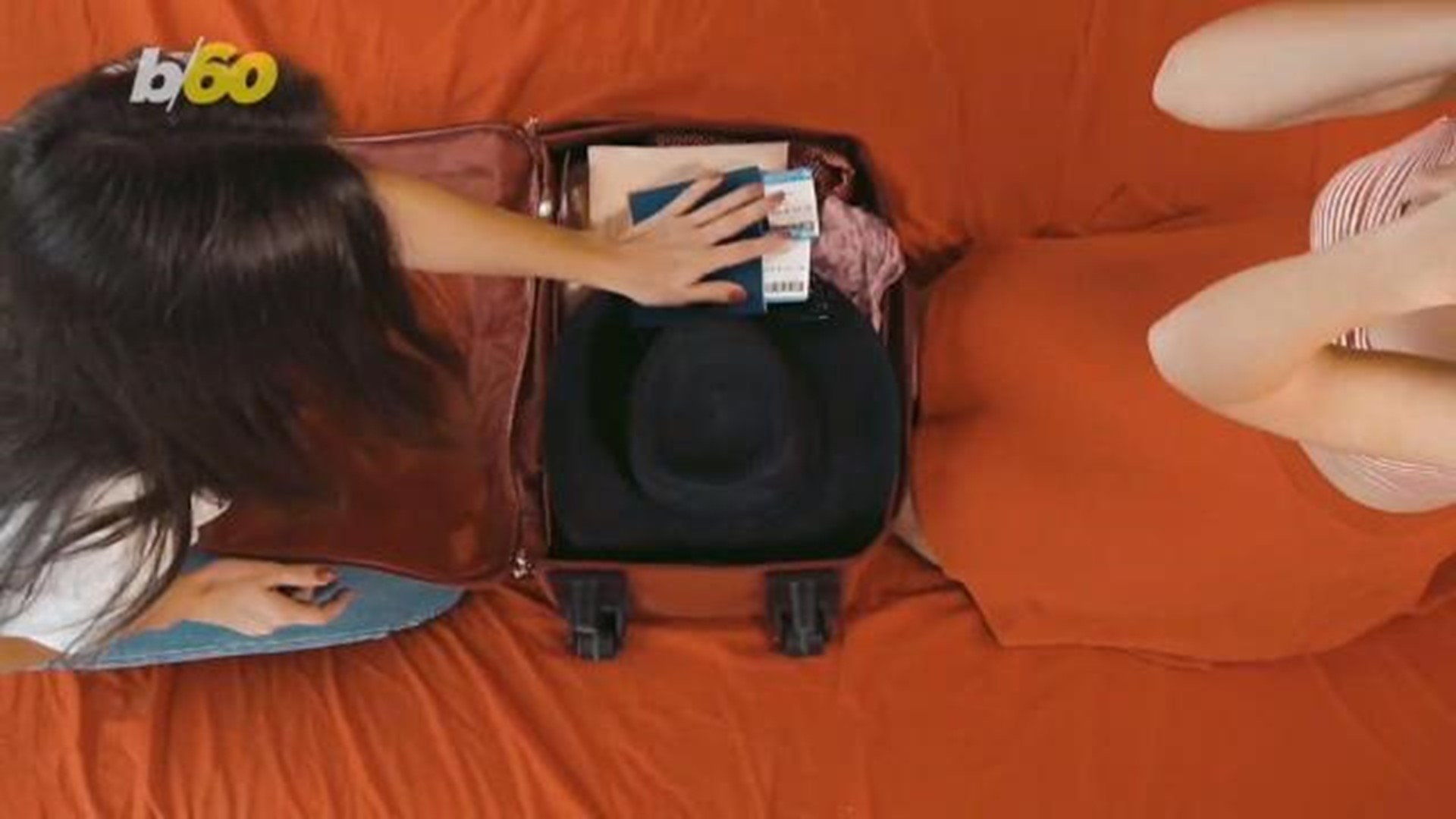 It's the job of U.S. Customs and Border Protection's beagle brigade to sniff out contraband, but one of the team discovered a surprise hitch-hiker in a traveler's suitcase.

Regal the beagle was on duty at Hartsfield-Jackson International Airport Tuesday when the dog "alerted" to a live giant African millipede that had snuck aboard.

CPB Agriculture Specialists collected the nearly six-inch insect from inside one of the couple's suitcases, which had just traveled from Johannesburg, South Africa on the way to South Carolina.

The couple was unsure how the millipede found its way into their baggage, but was grateful to go home without the unwanted guest.

The CBP is working with U.S. Departure of Agriculture Animal and Plant Health Inspection Service to arrange for a local insectarium to take the millipede.

“Our beagle sniffing out this millipede highlights how valuable our canine members are to protecting the U.S.," said Carey Davis, Atlanta CBP Area Port Director.

Credit: Bob Andres, Atlanta Journal-Constitution via AP
Travelers line up for assistance at Atlanta Hartsfield-Jackson International Airport on Dec. 8, 2017, as hundreds of flights were canceled due to a snowstorm.

CBP Agriculture Specialists have extensive training and experience in the biological sciences and agricultural inspection. On a typical day nationally, they inspect more than 1 million people as well as air, land and sea cargo imported to the United States, and intercept 4,638 prohibited meat, plant materials or animal products, including 352 agriculture pests and diseases.