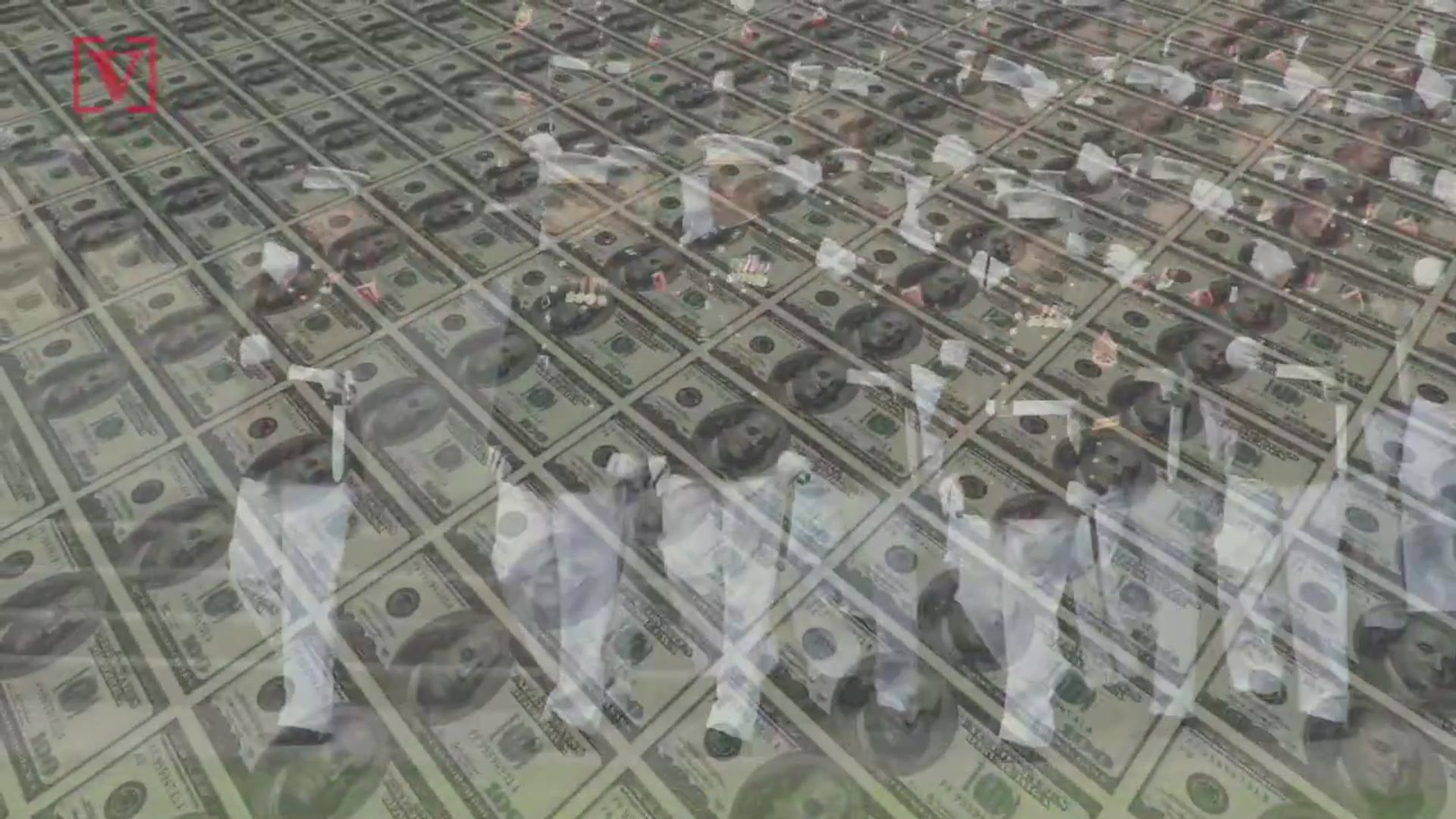 Amid reports of a soaring estimated cost for President Donald Trump's planned military parade in Washington, the Defense Department announced Thursday that it would delay the parade until 2019.

The estimated cost for the parade, originally slated for Nov. 10, had jumped $80 million, The Associated Press reported Thursday citing an unnamed Pentagon official.

"The Department of Defense and White House have been planning a parade to
honor America's military veterans and commemorate the centennial of World
War I," Department of Defense Spokesman Col. Rob Manning said in a statement. "We originally targeted November 10, 2018 for this event but have now agreed to explore opportunities in 2019."

A Defense Department spokesman told USA TODAY earlier Thursday finals plans for the parade have not yet been approved and that costs could still change.

Last month, the Military Times reported that initial estimates of the parade's cost were $12 million. The official – who spoke on condition of anonymity to discuss plans that haven’t been released yet – told AP the new projection is $92 million. That represents an increase of 666 percent.

About $50 million would cover Pentagon costs for equipment, personnel and other expenses for the parade, the official said. The rest would be handled by other agencies, including security costs.

Pentagon spokesman Jamie Davis cautioned that "planning for the Military Veterans Day Parade continues and final details are still being developed. Any cost estimates are pre-decisional."

The American Legion said in a statement Thursday that the organization appreciates Trump's desire to "show in a dramatic fashion our nation's support for our troops." But the veterans group believes that with troops still deployed overseas in the fight against terrorism, "the parade money would be better spent fully funding the Department of Veterans Affairs and giving our troops and their families the best care possible."

Trump has expressed a desire for such a parade for years and was greatly impressed by the Bastille Day march he witnessed on a presidential trip to Paris in 2017.