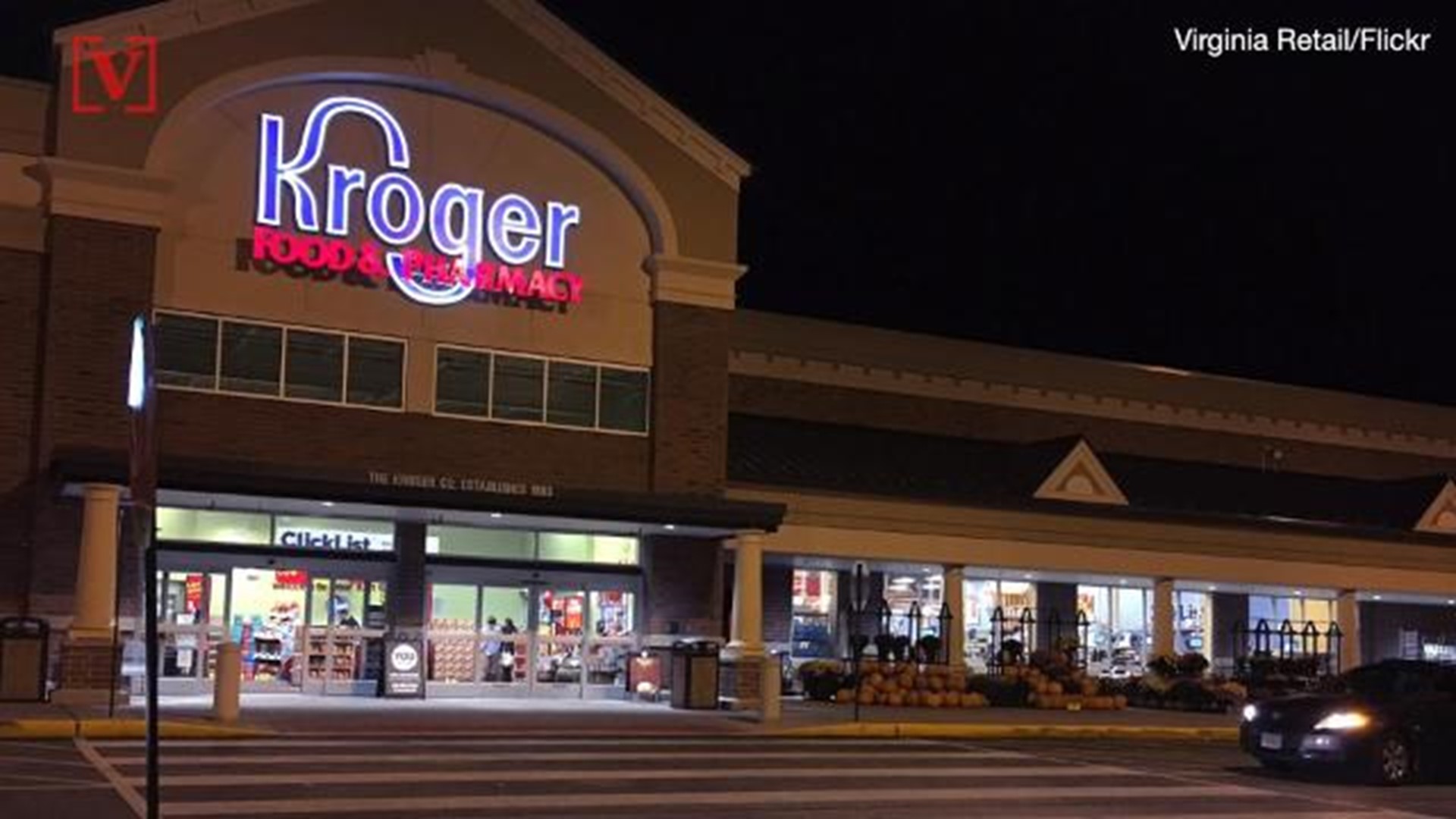 Credit: Kroger
The entrance of a Kroger store

Kroger is discussing a possible merger with Target, according to a Fast Company report, citing unnamed sources.

The two companies have been in talks since last summer as Minneapolis-based Target looks to boost its grocery business and Cincinnati's Kroger seeks to ramp up e-commerce efforts, according to the publication. Talks have continued since the fall, but neither side is sure a merger is the best plan.

Combined, Kroger and Target would have total sales of $195 billion and 4,600 stores nationwide. The transaction, if it took place, would be a merger valued at more than $35 billion (the combined value of Kroger's outstanding shares and debt).

Such a deal would combine two companies that have both deftly competed against Walmart when it seemed unstoppable, but now face a new menace in the shape of digital juggernaut Amazon.

More: Have a Babies R Us baby registry? Where you can register instead

The possible combination would marry the nation's largest supermarket chain to a mass discount chain that only does 20% of its business in food and beverage.

Both retailers' food business have been put under tremendous new pressure since last summer when Amazon said it would take over Whole Foods. The takeover completed last year gave the Seattle e-commerce giant a network of more than 400 stores that are expected to boost its grocery home delivery operations.

Kroger declined to comment for this story, Target officials did not respond immediately to a message seeking comment.

Credit: Target
A woman wearing a Shipt shirt pushing a target shopping car outside of a store.

Target's $550 million takeover of same-day delivery service Shipt (which does Kroger home delivery in some markets) might be a key asset drawing Kroger's interest.

CNBC, citing its own unnamed source, denied merger talks were taking place but indicated the two companies were discussing collaborating on home delivery.

Since last year, Kroger has ramped up its own home delivery with a series of distribution services, including Instacart in 45 cities across the country. Almost 900 of nearly 2,800 Kroger stores support some type of home delivery service.

A notoriously picky company with mergers and acquisitions, Kroger looks for alliances with well-run company's that give it new abilities: Kroger's 2015 takeover of Wisconsin's Roundy's gave it an appealing urban supermarket format: Mariano's. Kroger's 2004 takeover of North Carolina's Harris Teeter gave it 'Click and Collect,' which Kroger expanded into ClickList across the country.

Wells Fargo analyst Edward Kelly told investors the merger would give both retailers enhanced scale, but it would be distracting to operations to consummate the deal. He also said the combination wouldn't solve each companies underlying weaknesses.

"While we see some positives to a potential Kroger/Target combination, we also see many drawbacks," Kelly wrote in a Friday note to investors. "Action may be better than no action at all, but a combination of this magnitude simply doesn't seem like the solution for either company over the long term, in our view."

The Enquirer will update this story.