American Airlines began the year with about 140,000 employees but expects fewer than 100,000 to remain in October. 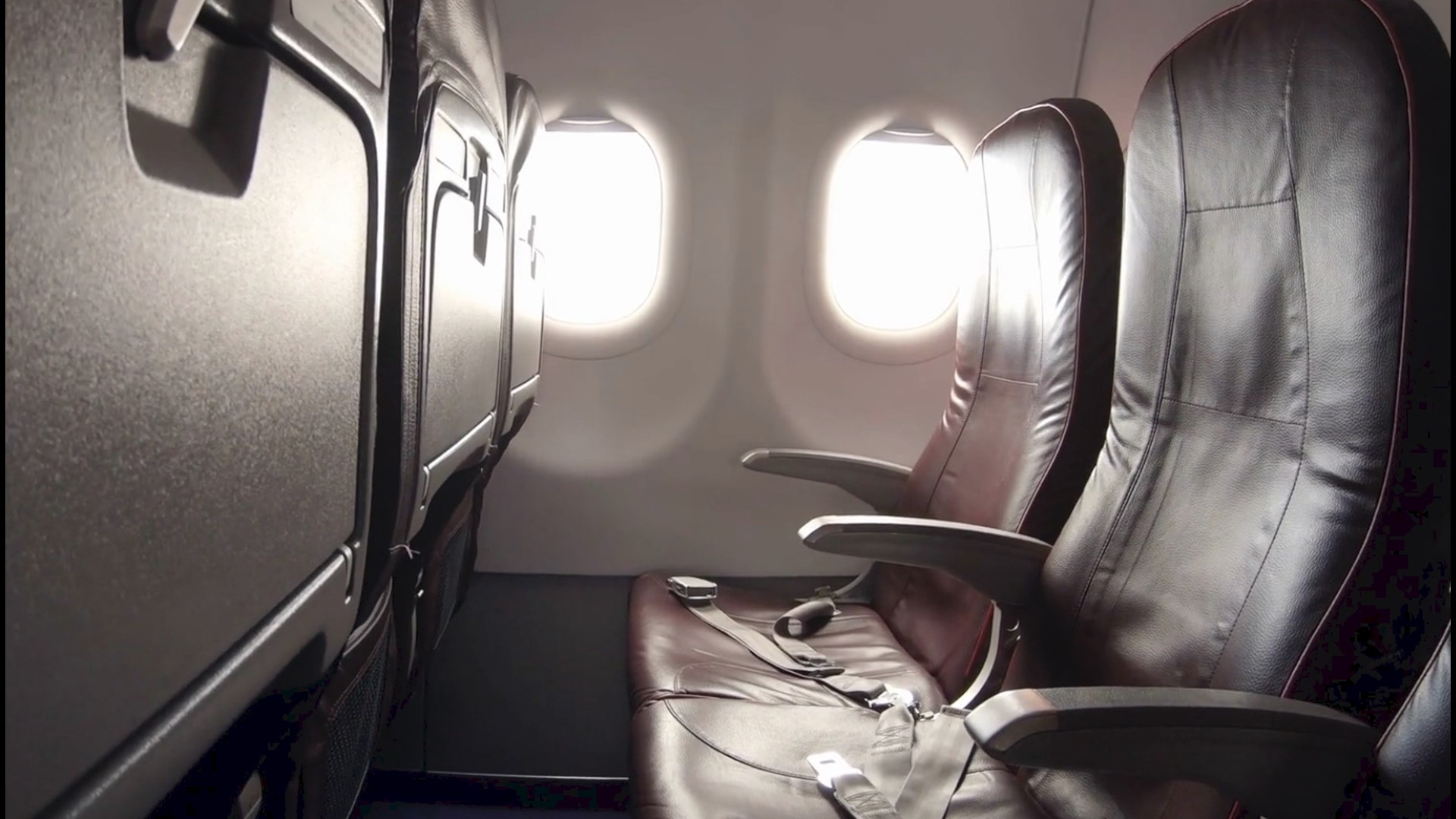 DALLAS — American Airlines said Tuesday it will cut more than 40,000 jobs, including 19,000 through furloughs and layoffs, in October as it struggles with a sharp downturn in travel because of the pandemic.

American executives said the furloughs can only be avoided if the federal government gives airlines another $25 billion to help them cover labor costs for six more months.

The airline said 23,500 employees have accepted buyouts, retired early or taken long-term leaves of absence, but that was not enough to avoid involuntary cuts. The furloughs of union workers and layoffs of management staff announced Tuesday will fall heaviest on flight attendants, with 8,100 being terminated in October.

American began the year with about 140,000 employees but expects fewer than 100,000 to remain in October.

U.S. air travel plunged 95% by April, a few weeks after the first significant coronavirus outbreaks in the United States. Passenger traffic has recovered slightly since then but remains down 70% from a year ago, and carriers say they need fewer workers.

American’s announcement comes one day after Delta Air Lines said it will furlough 1,941 pilots in October unless it reaches a cost-cutting deal with the pilots’ union.

In March, passenger airlines got $25 billion from the government to save jobs for six months, and American was the biggest beneficiary, receiving $5.8 billion. The money, and an accompanying ban on furloughs, expire after Sept. 30, although airlines and their labor unions are lobbying Congress for another $25 billion and a six-month reprieve from job cuts.

RELATED: American Airlines will drop flights to 15 cities in October

When the federal relief was approved, “it was assumed that by Sept. 30, the virus would be under control and demand for air travel would have returned. That is obviously not the case,” American CEO Doug Parker and President Robert Isom said in a letter to employees on Tuesday.

American plans to fly less than half its usual schedule — and only one-fourth of its lucrative international service — in the fourth quarter. The airline, based in Fort Worth, Texas, announced last week that it will pull out of 15 smaller U.S. cities in October, a move that was seen as a warning shot to Washington that it should approve more money for airline payrolls.

“The one possibility of avoiding these involuntary reductions on Oct. 1 is a clean extension” of the payroll relief, Parker and Isom said in their letter to employees.

Airlines were the only industry to get special treatment in a $2.2 trillion virus-relief measure approved in March. There is broad support in Congress for extending that help, but it is stalled by a breakdown in negotiations between the White House and congressional Democrats over a new aid package.

American's cuts include jobs at affiliates that operate American Eagle regional flights. The number of furloughs of union employees with rehiring rights and layoffs of management and support staff is less than the 25,000 who got warnings in July. American said they will be paid through September to comply with terms of the federal aid.

United Airlines warned 36,000 employees in July that they could lose their jobs in October. The airline has not updated that figure. Southwest Airlines has said it doesn’t expect to impose furloughs this year, although like others, Southwest is encouraging employees to take buyouts or early retirement.

Delta plans to furlough all pilots with less than about three years of experience at the Atlanta-based airline. Delta’s senior vice president of flight operations, John Laughter, said the airline has known that early retirements alone wouldn’t be enough to reduce the pilot ranks.

“We are six months into this pandemic and only 25% of our revenues have been recovered,” he said in a memo to pilots this week. “Unfortunately, we see few catalysts over the next six months to meaningful change this trajectory.”

The Air Line Pilots Association accused Delta of using the threat of furloughs to force the union to grant concessions – the airline has proposed a 15% cut in pilots' minimum guaranteed pay. Union spokesman Chris Riggins said that furloughs and voluntary departures will total nearly 4,000 pilots, which will undermine Delta’s ability to rebound when air travel recovers.

Pilots are the only Delta employees represented by a union and the only one for which the airline has announced furloughs. A spokesman said Delta hopes to avoid furloughs among other groups.