Lower maintenance costs on electric cars is a key reason why some consumers are considering making the switch, according to experts. 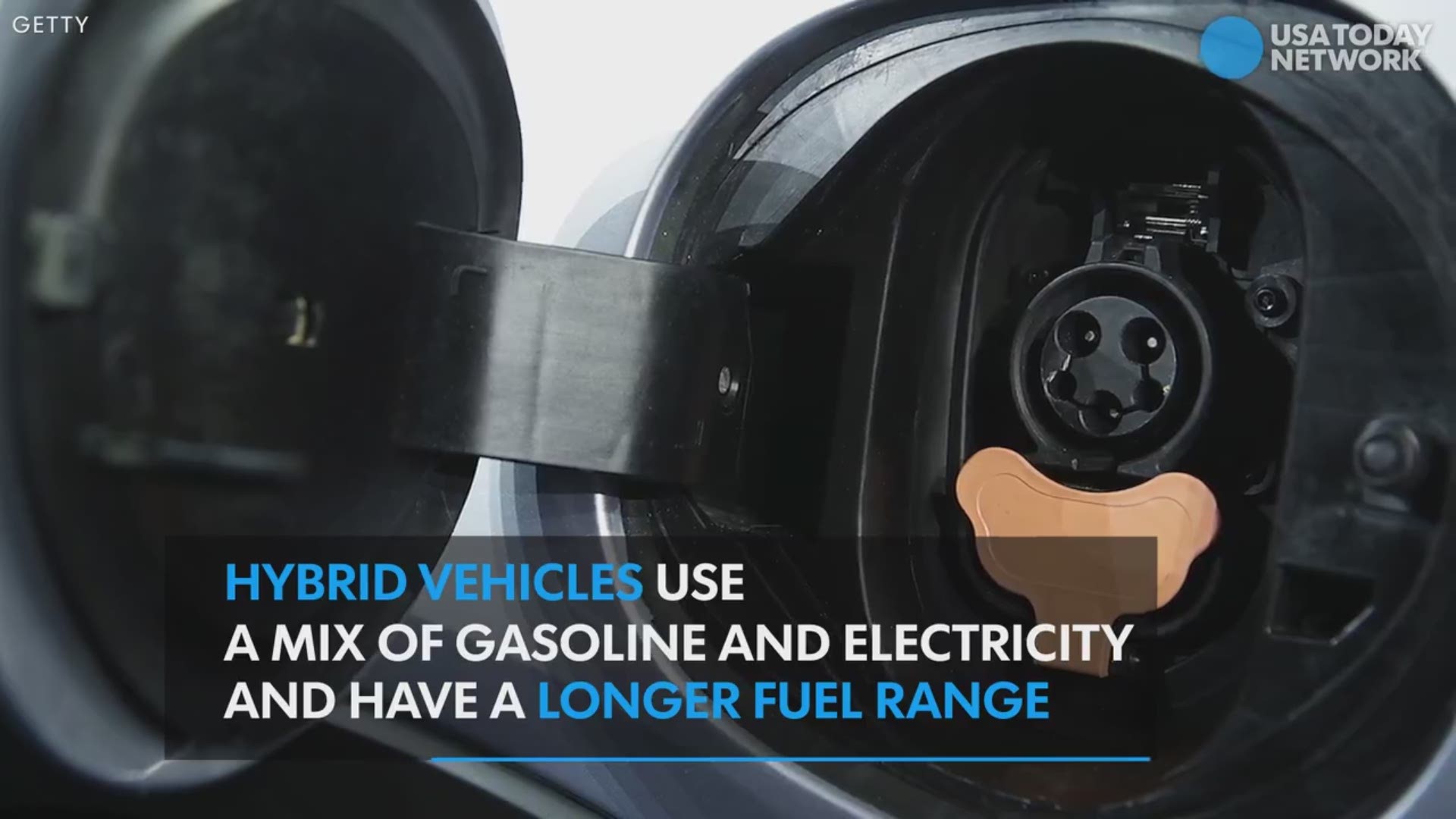 More Americans are becoming charged up about electric cars.

A new AAA survey finds 20% of Americans say their next vehicle will be an electric car. That's up from 15% in 2017, the first time that AAA asked the question.

It's particularly good news for Tesla as the company ramps up production of its first mass-market electric car, the Model 3. It also bodes well for General Motors, which offers a mid-priced long-range electric car, the Chevrolet Bolt; and Nissan, with its newer long-range version of the Leaf.

One big reason that Americans are becoming more likely to consider buying an electric car: concerns about running out of electricity are diminishing.

Some 58% said it was a concern that would prevent them from buying an electric car, marking a decline from 68% in 2017.

"Range anxiety is less of a concern than it has been in the past," said Greg Brannon, director of automotive engineering for AAA, the organization once known as the American Automobile Association.

Of the 30 million calls that AAA receives every year for roadside assistance, very few involved members stranded because their electric-car battery was out of juice, Brannon said.

"People rarely, rarely run out of charge when they’re on the road, so it’s kind of an unfounded fear," he said. "People who own an electric vehicle are very aware of their range and plan their trip accordingly."

Battery-powered vehicles are still a niche segment of the automotive industry.

Sales of pure electric vehicles — which don't use any gasoline — totaled about 104,000 vehicles in 2017. That was up 24% but still represented less than 1% of the market, according to HybridCars.com.

High prices are one key reason. Tesla's Model 3, for example, starts at $35,000. While that is about half the starting price of its two luxury models, it's still pricey and upgrades can bring the compact sedan's price to more than $50,000.

Increasing gas prices could also persuade more people to buy electric cars. The national average last week hit levels not seen since November 2014, according to consumer information app GasBuddy. The price averaged $2.81 on Monday, up 46 cents from a year ago, according to AAA.

Lower maintenance costs on electric cars, which don't need oil changes and have fewer parts than conventional engines, are another key reason why some consumers are considering making the switch, Brannon said.

But charging times are still too long for many people.

In the AAA survey, 68% said that no more than 30 minutes of charge time would be reasonable while they're out and about.