App shows support for Naomi Osaka with donation, offers to pay fines for other players 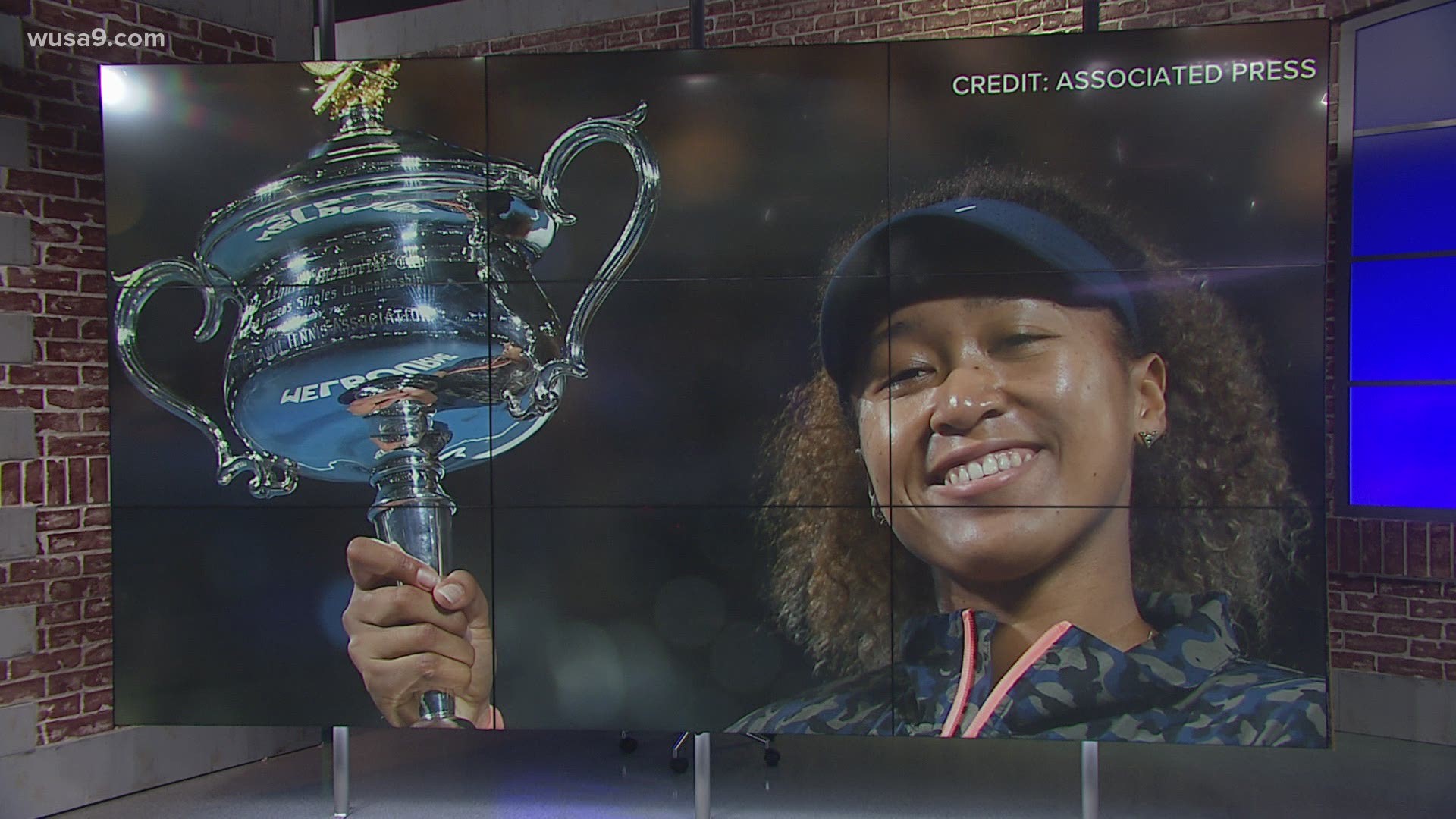 PARIS, France — An app that bills itself as helping with "sleep, relaxation and meditation" says it is showing support for Naomi Osaka by offering to pay fines for tennis players who don't fulfill 2021 Grand Slam media obligations for mental health reasons.

Calm also tweeted Wednesday that it would donate $15,000 — the amount Osaka was fined for skipping her postmatch news conference at the French Open — to a group in France that it says works "in the mental health space.”

Osaka is a four-time major champion and the world's No. 2-ranked tennis player who said she didn't want to speak to the press at Roland Garros.

After she was fined and threatened by leaders of all four Grand Slam tournaments with disqualification or suspension, Osaka announced she would withdraw from the French Open and take a break from competition.

Credit: AP
Naomi Osaka of Japan reacts during her match against Karolina Muchova of the Czech Republic during their match at the Madrid Open tennis tournament in Madrid, Spain, Sunday, May 2, 2021. (AP Photo/Paul White)

She revealed she experiences “huge waves of anxiety” before meeting with the media and said she has “suffered long bouts of depression.”