After creating their own Barbie wedding set with two Ken dolls, the couple inspired the toymaker. 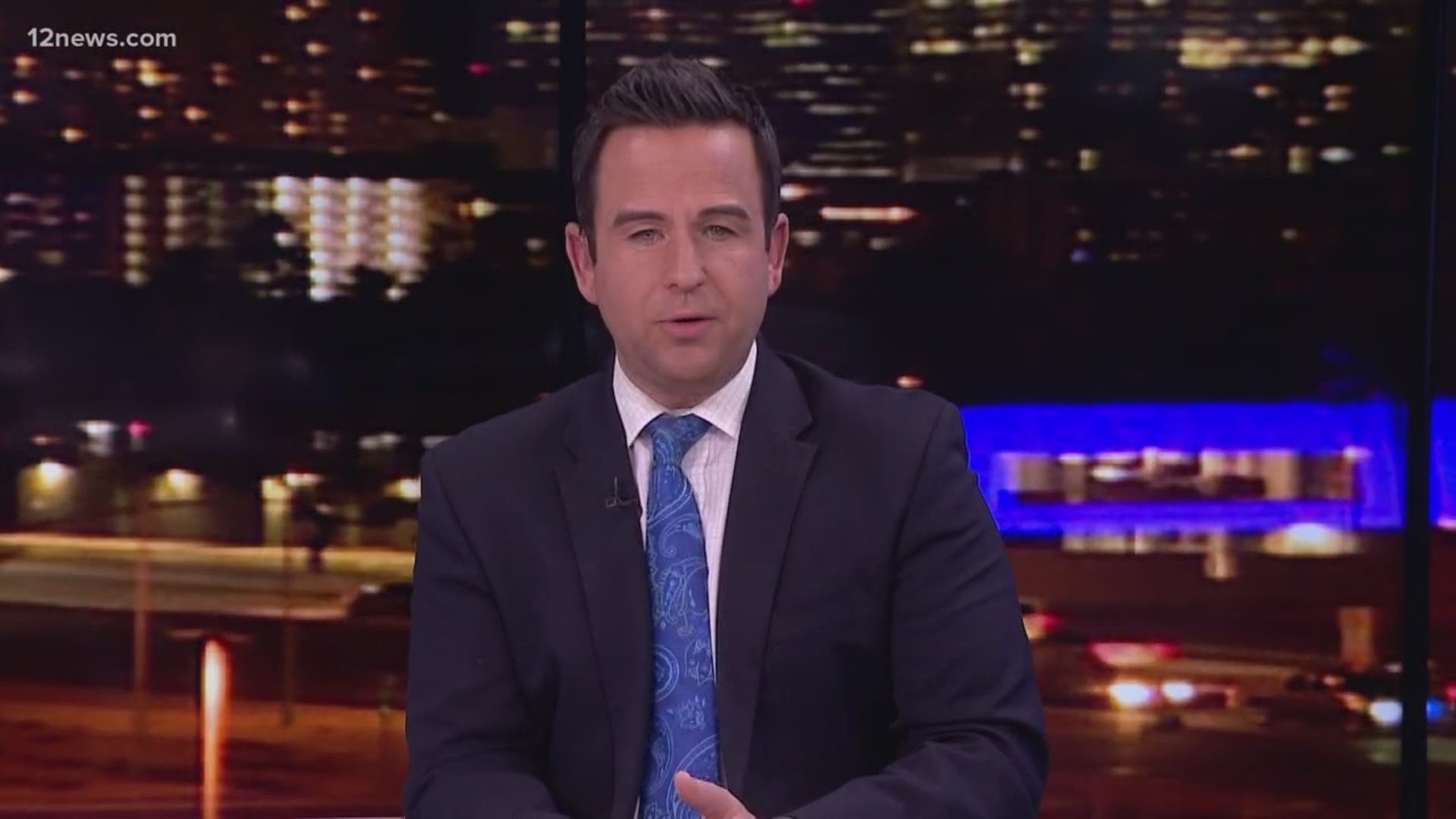 Matt Jacobi and Nick Caprio have been together for 11 years, ever since meeting for the first time in an Irish pub in downtown Chicago.

"It was truly love at first sight," Jacobi said.

The two moved to Scottsdale from Los Angeles three years ago to be closer to family, especially their two nieces, Natalie and Coco, the daughters of Jacobi's sister.

In May of next year, Matt and Nick will be getting married and will be the first same-sex couple to get married at The Scottsdale Resort.

The two were shopping for 8-year-old Natalie's birthday recently and wanted to get her something wedding related, since they asked her to be a flower girl in their wedding.

"We went online and we also went through Target and Walmart and were just searching and we found this awesome wedding set from Mattel and it was almost perfect," Jacobi said.

It didn't exactly connect to Matt and Nick because it was Barbie as the bride and Ken as the groom.

"So we bought another Ken, who was in a tux, and took out Barbie and added another Ken in, tied it together and gave Natalie the gift and her reaction was priceless," Jacobi said.

That's when the couple reached out to Mattel. Matt posted the picture of the set they made on his social media and sent a message to Mattel saying, "I hope this inspires you."

Just days later, Mattel got back to them with an exciting email asking the two to come to Los Angeles in January to help the company come up with a same-sex couple marriage doll set.

"For them to reach out and take to social media shows the power of your voice on social media," Caprio said. "It was great to be able to contact them and we’re really excited to see where this goes and work with them."

Using their relationship with their nieces, the couple talked about the impact ideas like this can have for children across the country.

“At the end of the day, Natalie and Coco only know that Uncle Nick loves Uncle Matt and Uncle Matt loves Uncle Nick, that’s all they’ve known, we’ve been together for over 11 years, so this is what they know."

Caprio says if kids are exposed to toys like these when growing up, it will help make seeing and being around same-sex couples normal like it should be, rather than something that requires questions.

"We just want every family to be reflected within the toys," Caprio said. "They’re a big part of our culture and it’s something that if kids are always exposed to this and they can see their own family, it gets rid of the question of what is this and this explanation and long story you have to go through, because it’s something that will just be what it is and it’s just people that are in love."

"Our intent and our goal is to just spread some goodness into the world," Jacobi said. "We hope that other companies follow suit and continue to think not just of the social norm but of every family."