The book, based on the Oscar-award winning short film, tells the heartfelt story of a Black father learning to do his daughter's hair for the first time. 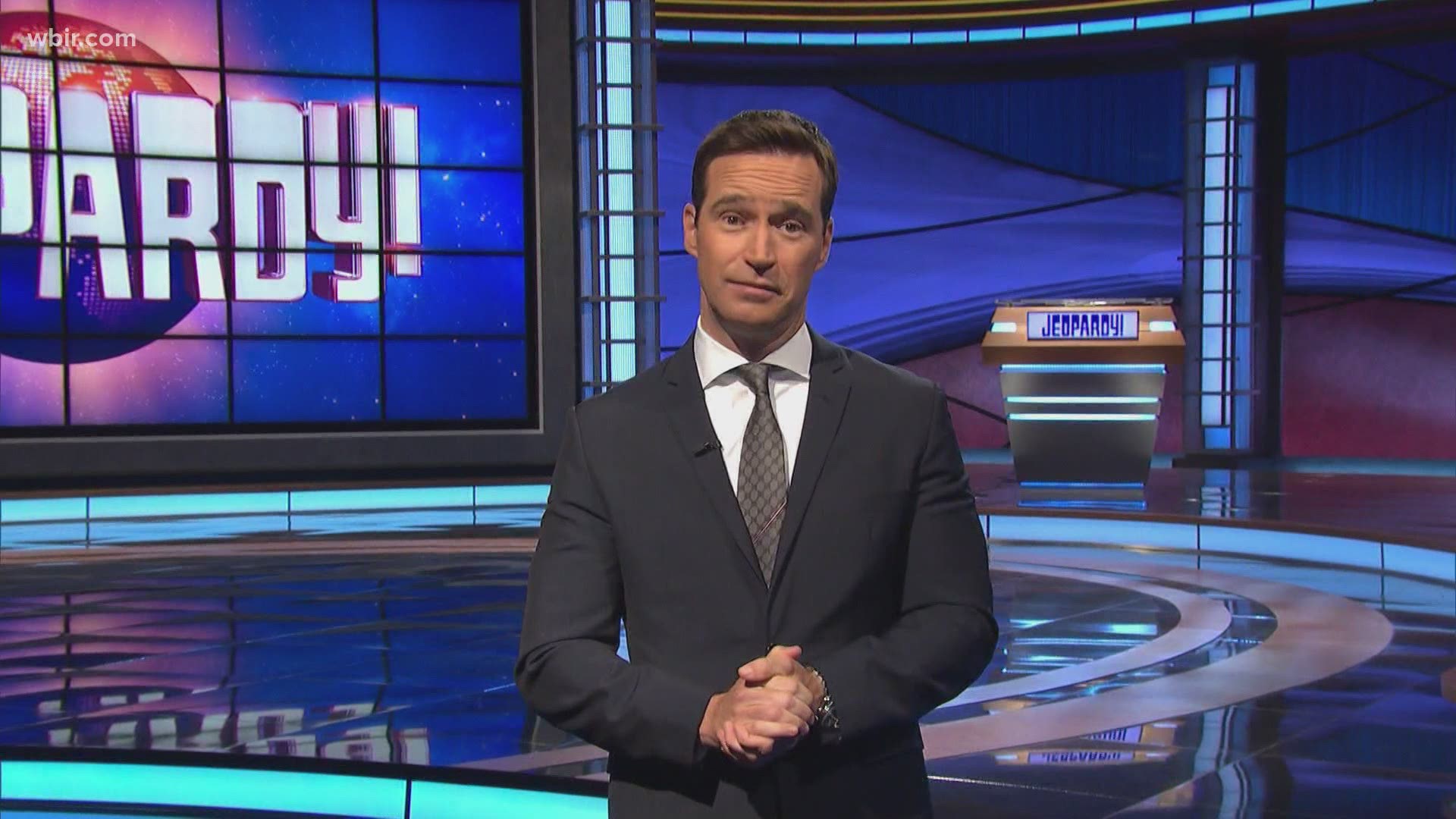 WASHINGTON — Add audiobook narrator to the resume of Jay-Z and Beyoncé's 8-year-old daughter.

The book, based on the Oscar-award winning short film with the same name, tells the heartfelt story of a Black father learning to do his daughter's hair for the first time, in the absence of her mother.

The audiobook is available anywhere audiobooks are sold. Anyone with a library card is also welcome to listen to the book for free on the web and mobile library media streaming platform Hoopla.

This isn't the first time Blue Ivy Carter has been in the spotlight. She won a BET Her Award alongside her mother and WizKid and Saint Jhn for the single "Brown Skin Girl" in June.

This also isn't the first time "Hair Love" has made headlines. During his Academy Award speech, "Hair Love" creator Cherry used his victory to shed a light on hair discrimination, and cited the example of DeAndre Arnold. The Texas teen was suspended from school for his dreadlocks, and ended up going to the Oscars as Cherry's special guest.