Carnegie says all performances through Jan. 6 had been wiped out. Lincoln Center’s fall cancellations include its Great Performers series, now scheduled for Feb. 2. 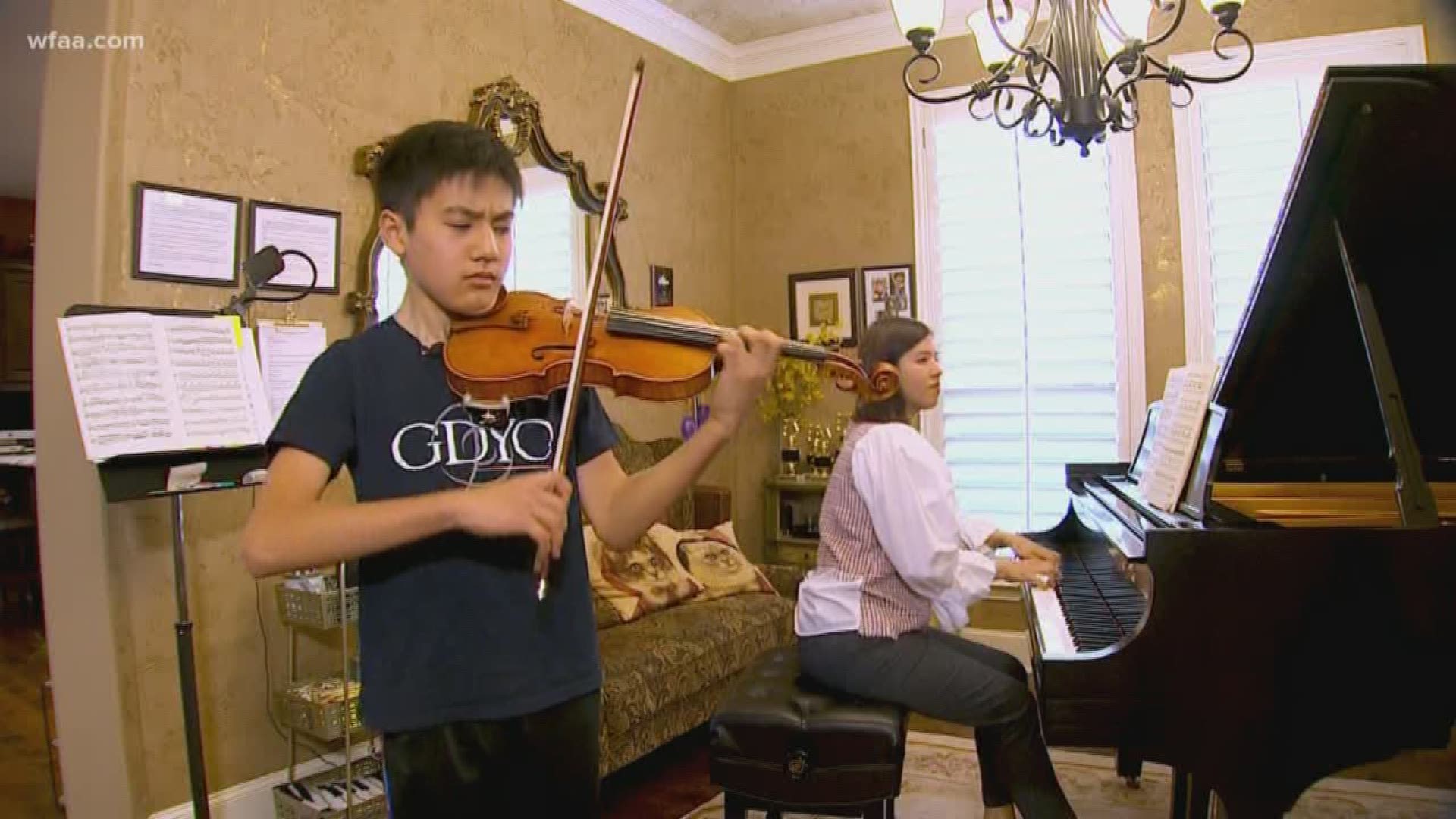 NEW YORK — Carnegie Hall and Lincoln Center for the Performing Arts have canceled their fall schedules due to the coronavirus pandemic, and the New York City Ballet called off its annual holiday presentation of Tchaikovsky’s “The Nutcracker.”

Carnegie said Thursday that all performances through Jan. 6 had been wiped out and it will present its scheduled season opening concert on Oct. 7 as an online celebration.

In addition, Carnegie is placing 50 members of its administrative staff on unpaid leave while continuing health benefits. The staff will be down to 220 from 450 on March 1.

Carnegie anticipates finishing the fiscal year ending June 30 with an $8 million deficit in its $104 million budget, spokeswoman Synneve Carlino said. Eighty employees had initially stopped work, but Carnegie had been able to put off additional furloughs with the assistant of funding from the federal Paycheck Protection Program.

There will be additional pay reductions in the new fiscal year. Executive director Clive Gillinson will have a 25% cut of his pay, listed at just over $1.9 million in Carnegie’s tax return for the fiscal year ending June 30, 2017. Salaries of senior staff will be reduced 10% and others making more than $75,000 will be lowered up to 8%, with the provision none of those impacted will drop below $75,000.

“After consulting with medical professionals and other experts on a continuing basis, we have concluded, in the face of current government restrictions and social distancing protocols, that there is no other option but to extend the Hall’s closure through the end of the calendar year, allowing health conditions to continue to improve,” Gillinson said.

Carnegie Hall and Lincoln Center have been closed since mid-March.

New York City Ballet, one of Lincoln Center’s constituents, canceled the fall season that had been scheduled for Sept. 22 though Oct. 18 plus “The Nutcracker” from Nov. 27 through Jan. 3. The company hopes to return to Lincoln Center for performances starting Jan. 19.

“It has become clear that it will not be safe through the end of the year for large groups to gather safely indoors and for our artists to rehearse and interact as they would need to in order to present live performances,” executive director Katherine Brown and artistic director Jonathan Stafford said in a joint statement.

Credit: Evan Agostini/Invision/AP
FILE - This May 12, 2020 file photo shows Carnegie Hall in New York. Lincoln Center for the Performing Arts and Carnegie Hall have canceled their fall schedules due to the coronavirus pandemic and the New York City Ballet called off its annual holiday presentation of Tchaikovsky's "The Nutcracker." (Photo by Evan Agostini/Invision/AP, File)