Crazy rich lottery winners: What would you buy with more than $1.4 billion?

Lottery fever is gripping the nation ahead of Friday night's Mega Millions drawing. 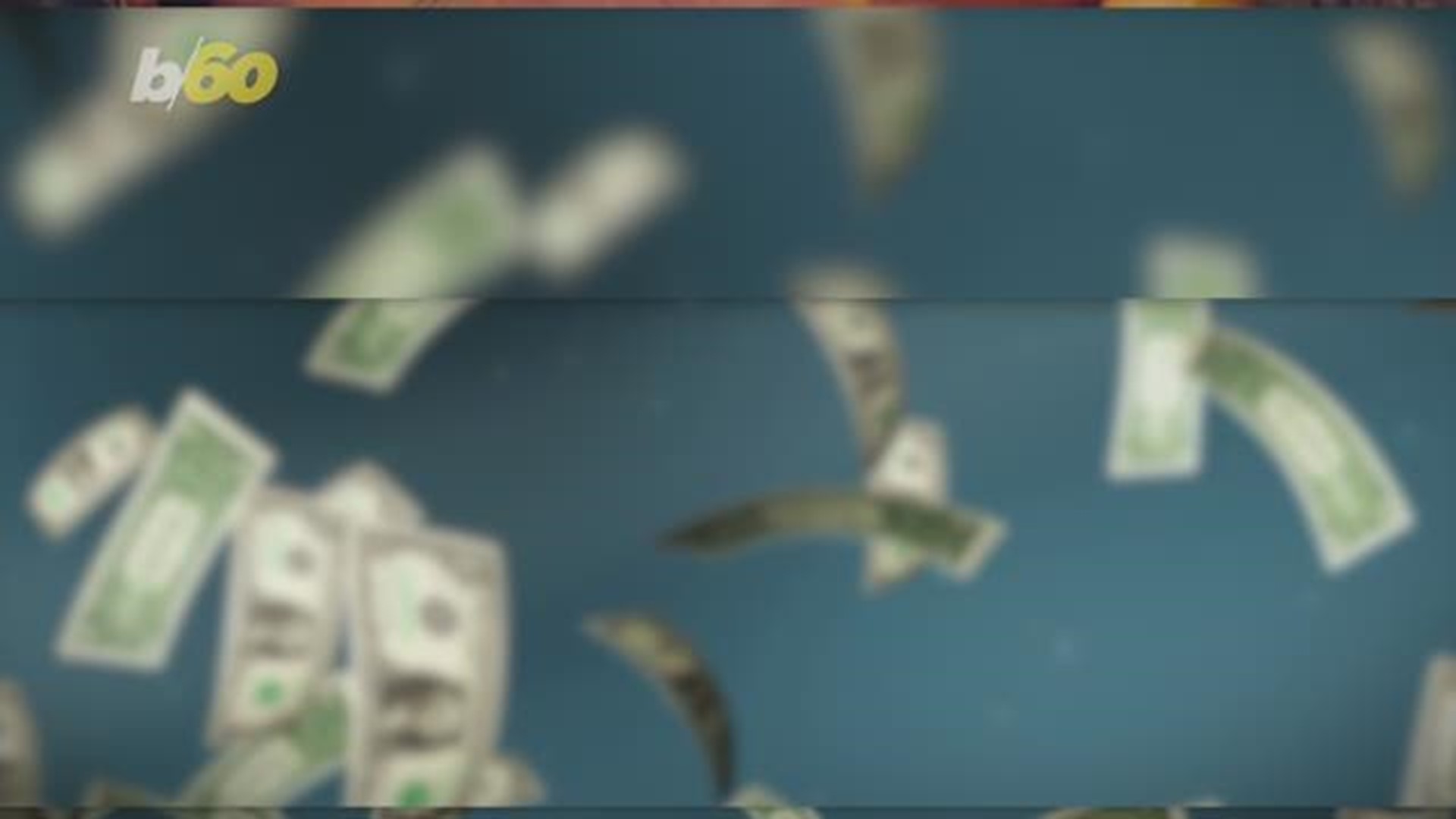 Feeling guilty about that $5 pumpkin spice latte you splurged on this morning? Order takeout a few too many times this month?

Would an extra billion dollars or so in your pocket ease the pain?

Mega Millions mania is gripping the nation as the lottery game jackpot catapulted Wednesday to $1 billion in a drawing set for Friday. Not too far behind is the Wednesday night Powerball game, which offers a $470 million prize.

By the off chance – that is, the 1 in 88 quadrillion chance – you happened to have the lucky numbers for both games, your winnings would be almost $1.5 billion. (The federal government is estimated to take 25 percent of lottery winnings in taxes, and some states take up to 8.82 percent.)

So forget those coffee shop and takeout tabs. If you are indulging in lottery flights of fancy, it's time to dream big. Really big.

What else could you buy with all of those winnings? USA TODAY breaks it down.

A new private jet will run you $3 million to $90 million, according to Bank Rate. With more than $800 million in winnings after taxes, a few million for a plane won't set you back too much. You could even afford the annual fees, which range from $700,000 to $4 million, in addition to the nearly 50,000 pounds of fuel some jets require.

You could also charter a jet, if owning one just seems like too much of a hassle. That would run you $129 to $1,000 an hour, according to Forbes.

Own your favorite vacation destination

Where will you go on your new jet? Obviously your private island.

The most expensive island for sale by Private Islands Inc., a worldwide company that rents and sells islands, will set you back just $462 million. Al Marjan Island is in the Persian Gulf, complete with an airstrip ready for your use. With more than 115 acres of land, the island is only "partially developed," making it a perfect weekend getaway.

If you wanted to save a little more of your earnings, Hemlow Island is the least expensive from Private Islands. Located in Nova Scotia, Canada, the tract will run you a mere $21,944 for its 1.14 acres and protected deep waters.

Private Islands also has offerings from Africa to Central America to the South Pacific, so your winnings could be put to use around the world.

Donate to your favorite charity

You could also use your money for charity. With more than $800 million you could increase the total revenue of United Way – the largest charity in America – by nearly 20 percent, according to Forbes.

Your jackpot could also nearly double the total revenue of the American Cancer Society, which had $841 million in revenue in 2017. The Juvenile Diabetes Research Foundation brought in $204 million in revenue, a number you could match almost four times over.

You wouldn't be alone among lottery champions either. Tom Crist, a Canadian lottery winner, placed his $40 million jackpot into a charitable trust that he and his children manage. Crist told the CBC in Canada he was inspired by his wife of 33 years, who died in 2011 of cancer.

This year, the anonymous New Hampshire woman who won a $559.9 million Powerball jackpot announced she would be donating up to $50 million of her winnings to charities.

In March, the woman's lawyer, William Shaheen, wrote four checks totaling $249,000 to charities including Girls Inc., which focuses on empowering and mentoring girls across the country, and End 68 Hours of Hunger, which focuses on feeding low-income children.

Make your mark on the midterms

Is one of your favorite nominees struggling to raise enough money for the upcoming Nov. 6 midterm elections? Has your state party been emailing you to donate and get involved? $800 million could change that.