A promotional video posted on Trump's site declares it is a place for the former president to "speak freely and safely." 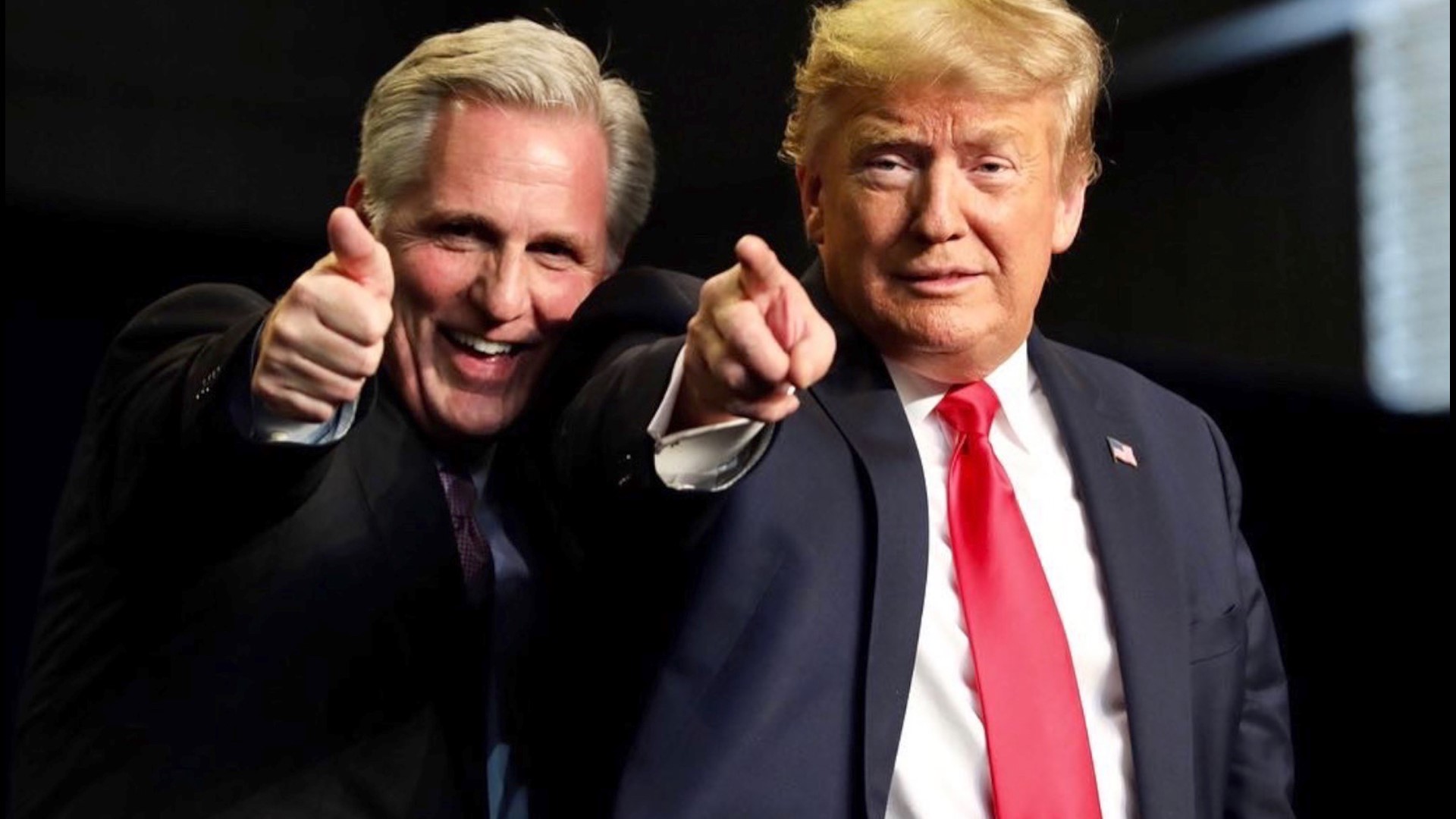 The platform, dubbed "From the Desk of Donald J. Trump," appears on what used to be his campaign website.

As of Tuesday's launch, it mostly includes just Trump's e-mailed statements from the past couple of months with an option for people to share those on their own Twitter and Facebook accounts.

A source described the platform to Fox News as "just a one-way communication" that "allows Trump to communicate with his followers." There is also an option to sign up for e-mail and text alerts for when the former president posts a new message.

"We’ll have additional information coming on that front in the very near future," Miller tweeted.

A promotional video posted on Trump's site declares it is "A place to speak freely and safely."

The site surfaced Tuesday, one day before Facebook’s quasi-independent Oversight Board plans to announce whether he will get to return to the social media network. If the board rules in Trump's favor, Facebook has seven days to reinstate his account. If it upholds Facebook’s decision, Trump will remain “indefinitely suspended.” That means he’ll remain banned from the platform for as long as Facebook sees fit.