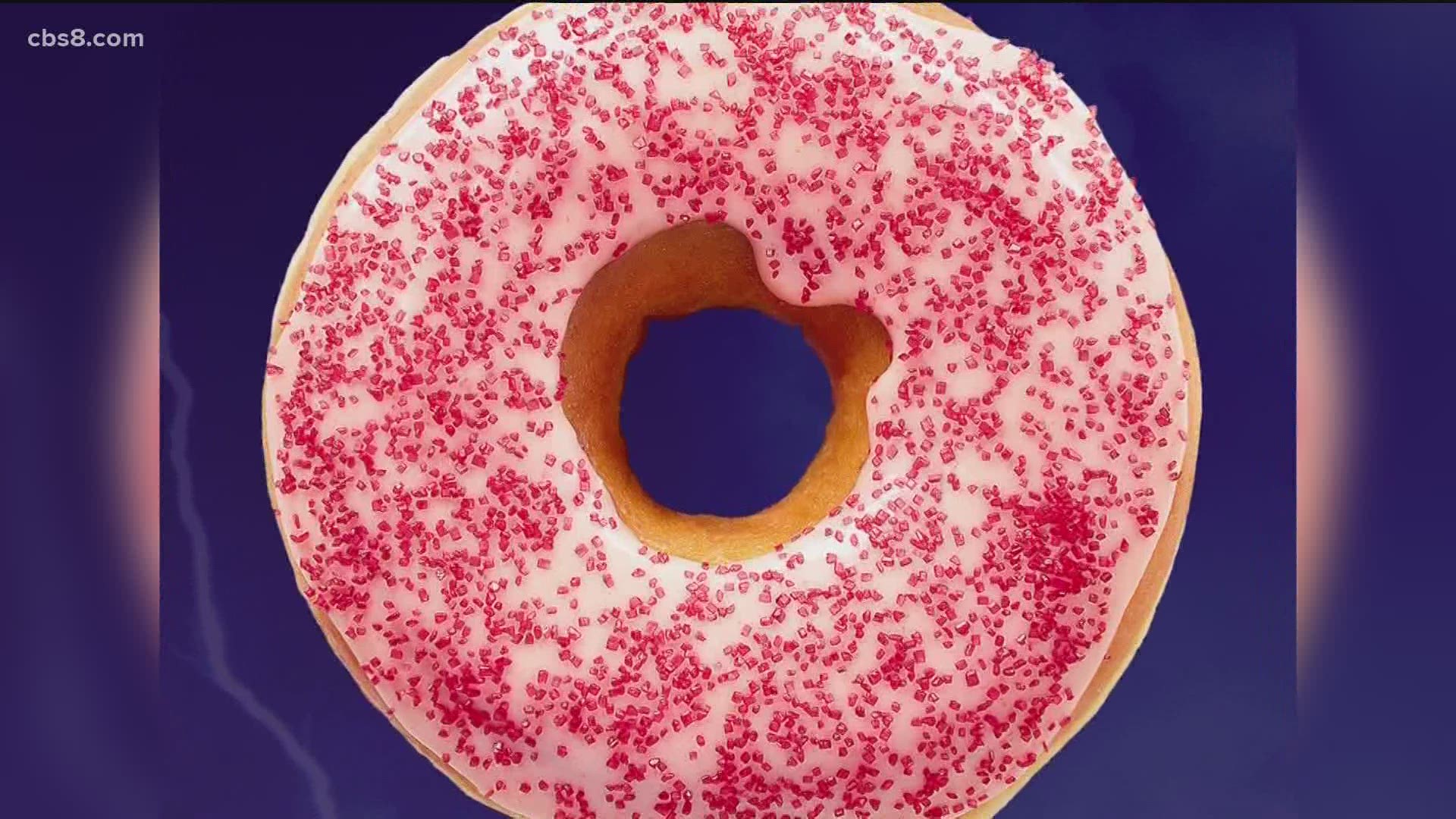 NEW YORK — Dunkin’ doughnuts and coffee is being combined with Buffalo Wild Wings and Arby's sandwiches.

Inspire Brands Inc. said Friday that it is acquiring Dunkin' Brands Group Inc. for $11.3 billion, including the Dunkin’ Brands’ debt that Inspire will be taking on.

The private-equity firm will pay $106.50 in cash for all of Dunkin' Brands' shares, which closed Friday at $99.71. Dunkin' Brands' stock surged to an all-time high earlier this week after the company confirmed the two were in merger talks.

Dunkin’, based in Canton, Massachusetts, also owns the Baskin-Robbins ice cream chain. There are 12,500 Dunkin’ stores and 8,000 Baskin-Robbins outlets worldwide.

RELATED: Discounts and freebies to enjoy on Election Day 2020

Atlanta’s Inspire Brands, which was founded in 2018, is rapidly joining the largest restaurant groups in the U.S. In addition to Buffalo Wild Wings and Arby's, it owns the Sonic burger chain, Jimmy John's restaurants and Rusty Taco. It has annual sales of more than $14 billion.

Inspire is part of the private equity company Roark Capital Group, also based in Atlanta. Roark also backs Focus Brands — the owner of Auntie Anne’s Pretzels and Cinnabon — and CKE Restaurants, which owns the Carl’s Jr. and Hardee’s burger chains.

The deal will give Inspire a spot in the breakfast category, which was the fastest-growing segment of the restaurant industry before the pandemic hit.

The acquisition comes as the global pandemic has hammered restaurants' sales. Dunkin’ Brands's systemwide sales fell 1.3% in the third quarter after tumbling 21% in the second quarter and the company said franchisees closed 553 restaurants permanently.

Inspire said it expects the deal to close by the end of the year.