Recent polling finds most people believe global warming is happening and humans are responsible, but less than half are greatly worried about it. 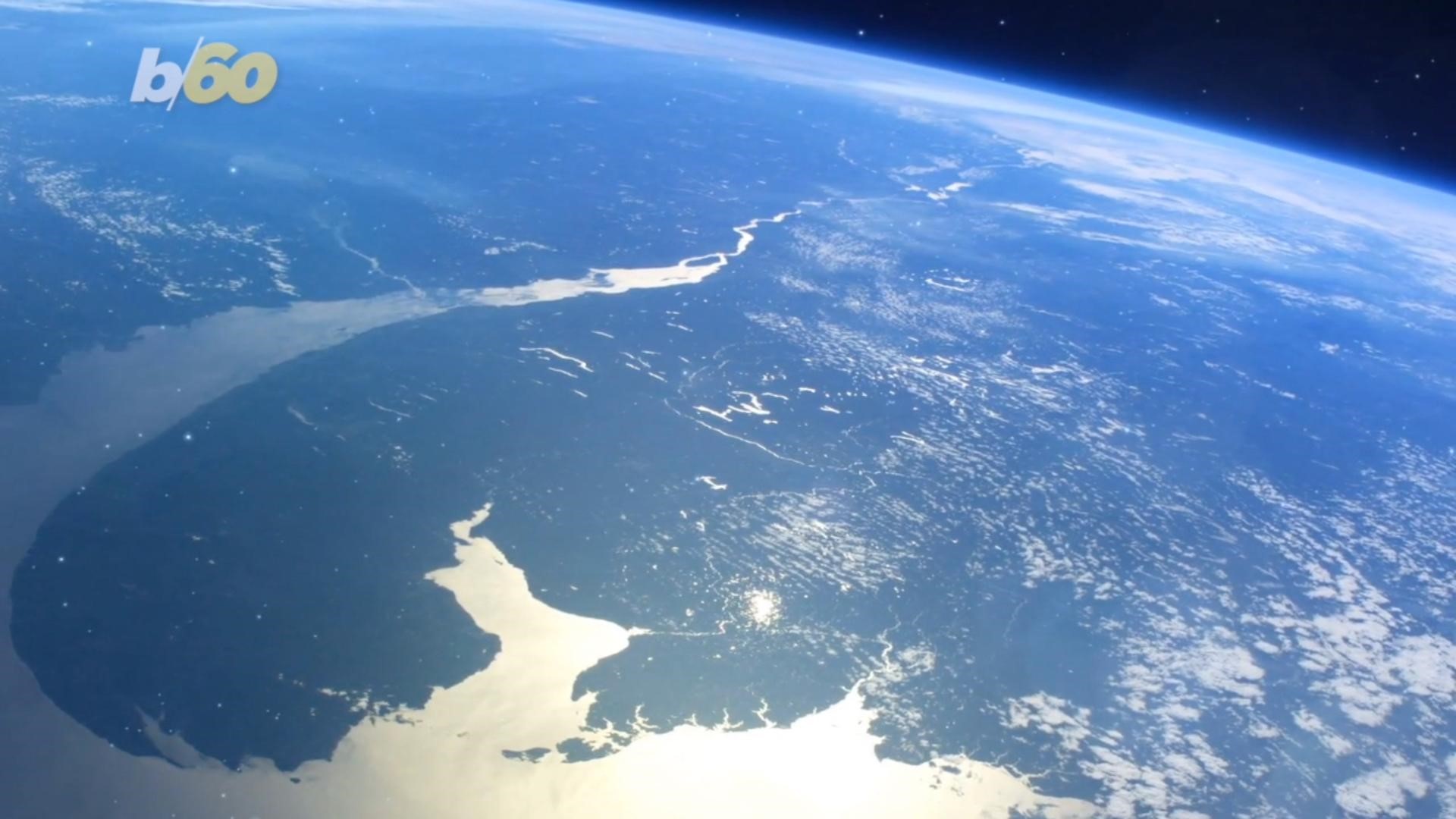 Monday marks Earth Day 2019, a day of action across the globe seeking to change human behavior and provoke policy change regarding the environment. It comes amid growing scientific findings that climate change is happening. But a recent poll finds that while Americans believe they are playing a part in global warming, most are not greatly concerned about it.

Scientists with NASA and NOAA said in February that global surface temperatures in 2018 were the fourth warmest since 1880, and said the past five years were, collectively, the warmest years in the modern record.

Also in February, a study found there is a 99.9999 percent chance humans are the cause of climate change, according to USA TODAY. 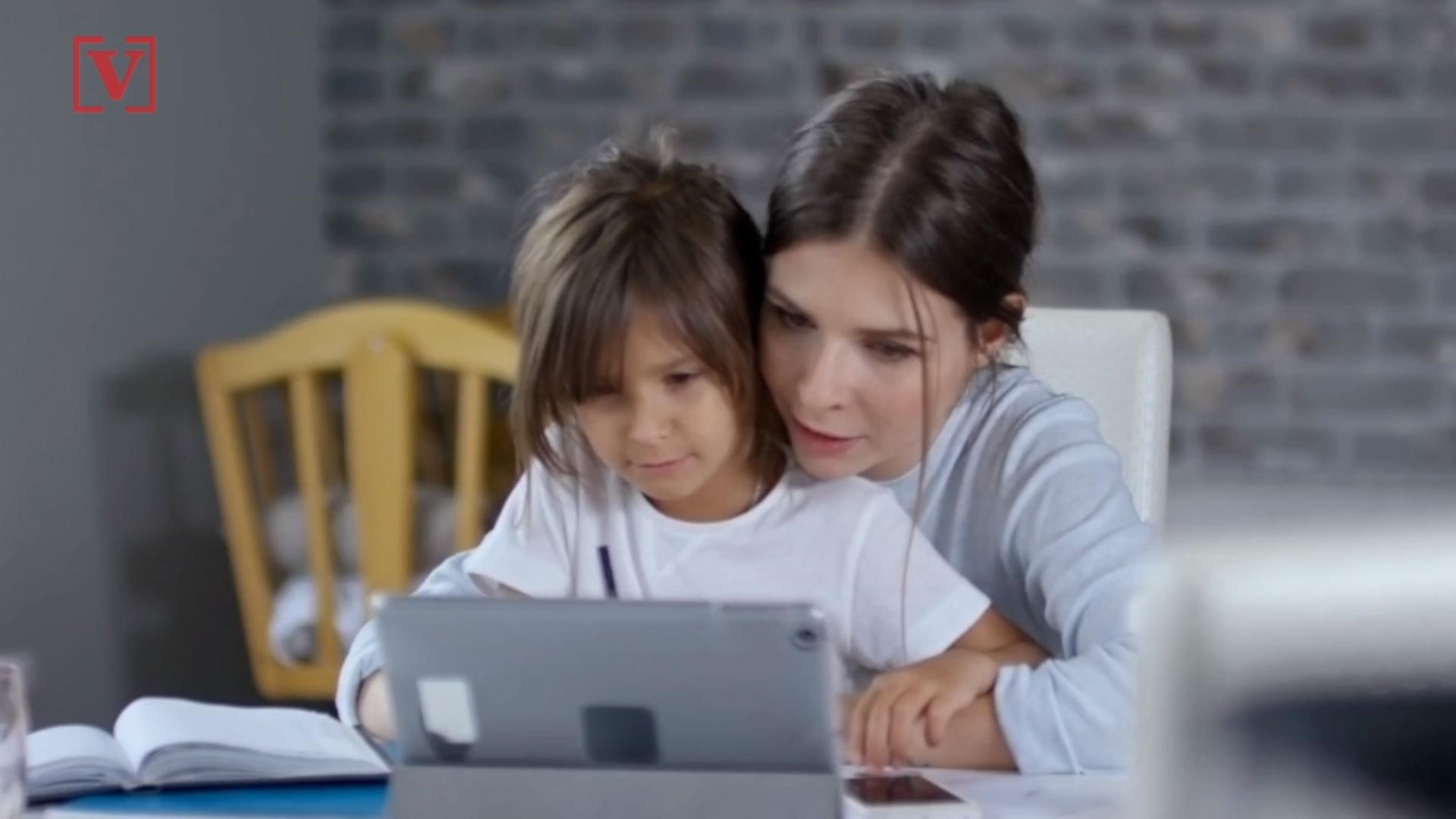 The United Nations Intergovernmental Panel on Climate Change released a report in October 2018 stating the world had 12 years to act in order to prevent irreversible effects from climate change. Some scientists balked at that, stating that the effects are already being seen now.

According to a Gallup poll in March, 66% of Americans said they believed global warming is caused by humans and 59% said we're already seeing the effects. Despite that, only 45% believe global warming will pose a serious threat in their lifetime and 44% said they worry a great deal about it.

The polling also broke respondents into three categories. From Gallup:

"Concerned Believers" are highly worried about global warming, think it will pose a serious threat in their lifetime, believe it's the result of human activity, and think news reports about it are accurate or underestimate the problem.

"Cool Skeptics" hold the opposing views on the same four questions: They worry little or not at all about global warming, do not think it will pose a serious threat in their lifetime, think it's attributable to natural environmental changes and think the news exaggerates the problem.

"Mixed Middle" hold a combination of views. For instance, some believe global warming is caused by humans but aren't worried about it, while others express the reverse perspective -- saying warming is a natural phenomenon, but they are highly worried about it.

So, who are the Concerned Believers? According to Gallup they are mostly women; people under age 30; college educated; people of color; Democrats and liberals; and Independents and moderates.

The Cool Skeptics have two dominant demographics: Republicans at 52% and conservatives at 41%. Every other demographic group is at 27% or lower.

The Mixed Middle is just that -- with numbers anywhere from 18% to 35% across gender, age, race, education, and political and ideological spectrums.

Given that, Gallup has still found that the overall concern about global warming has gone up since 2001.