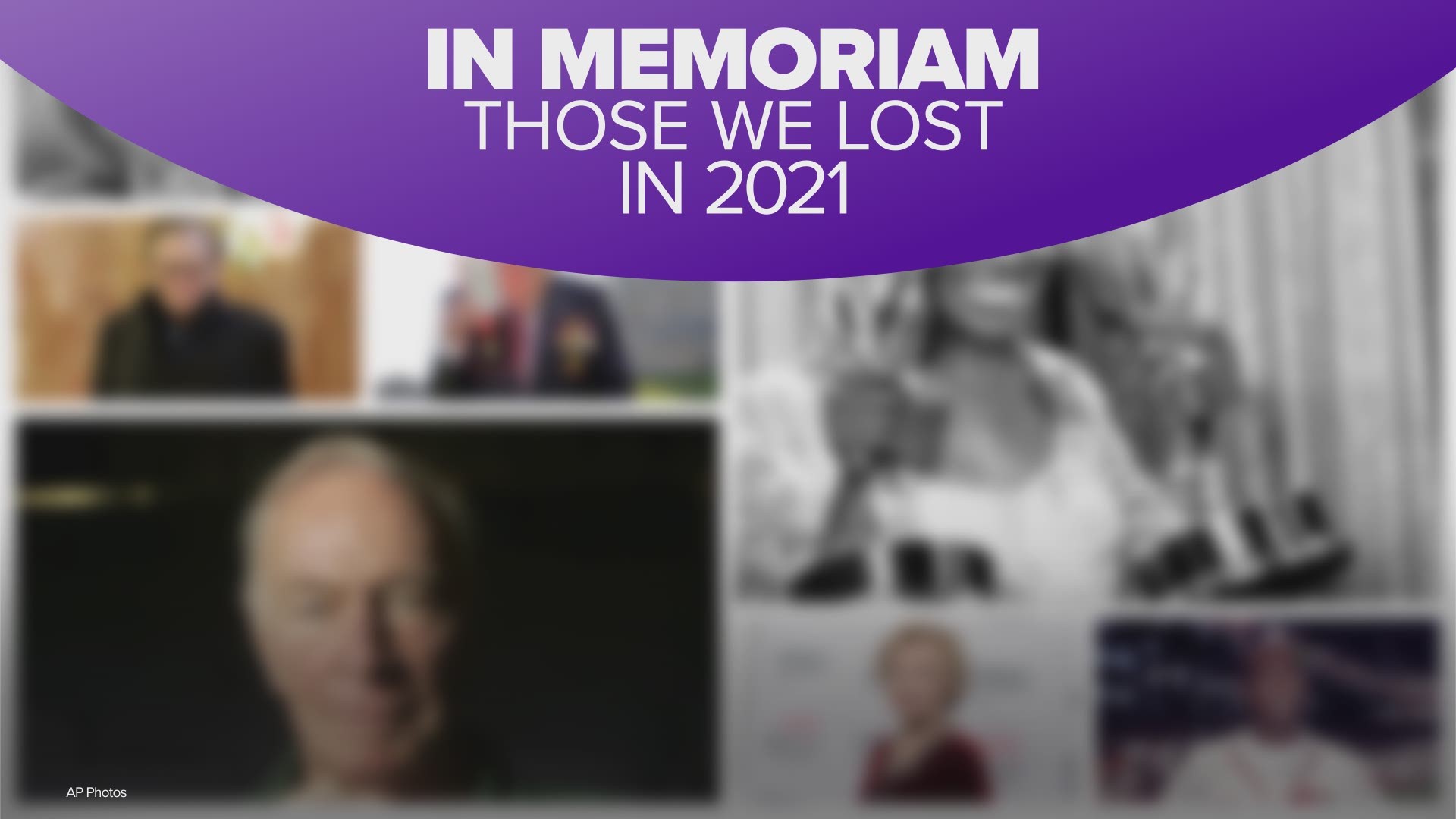 Versatile British actor Paul Ritter, whose roles ranged from a hapless suburban patriarch in sitcom “Friday Night Dinner” to a Soviet engineer who helps cause a nuclear disaster in “Chernobyl,” has died, his agent said Tuesday. He was 54 and had been suffering from a brain tumor.

He also played ill-fated nuclear engineer Anatoly Dyatlov in the Emmy-winning HBO drama “Chernobyl;” the wizard Eldred Worple in “Harry Potter and The Half-Blood Prince;” and a devious political operative in the James Bond film “Quantum of Solace.”

Those who worked with Ritter in his most famous roles rated him highly. Robert Popper, the creator of “Friday Night Dinner,” said Ritter "was a lovely, wonderful human being. Kind, funny, super caring and the greatest actor I ever worked with.”

“Chernobyl” screenwriter Craig Mazin said on Twitter that Ritter was “one of the most gentle, gracious and brilliant people I’ve ever known, much less worked with. We lost him today, and far too soon. I wish his family and loved ones peace and comfort as they mourn the passing of this beautiful man.”

We are so saddened to hear of the loss of one of our favourite actors Paul Ritter. Our thoughts are with his family, friends and colleagues. pic.twitter.com/M2c3imSdRf

Ritter was a compelling stage actor, a frequent and memorable cast member in productions at Britain’s National Theatre, including “All My Sons,” “Coram Boy” and “The Curious Incident Of The Dog In The Night-Time.” He also appeared in “Art” at London’s Old Vic and on a West End stage as Prime Minister John Major, performing opposite Helen Mirren's Queen Elizabeth II in the royal drama “The Audience.”

The actor was nominated for a Tony Award in 2009 for his performance in Alan Ayckbourn’s farce “The Norman Conquests” on Broadway.

Actor Russell Tovey said Ritter was “one of the nicest and best actors you’ll ever meet."

Knocked it out of the PARK in Chernobyl. Watching it I consciously thought, "Oh, we have a new movie star." Between that & how funny he was in Friday Night Dinner... just unreal talent. Rest in peace, Paul Ritter. pic.twitter.com/nw8HnRZxRd

Actor-comedian Rob Delaney tweeted that Ritter had "knocked it out of the PARK in Chernobyl. Watching it I consciously thought, ‘Oh, we have a new movie star.’ Between that & how funny he was in Friday Night Dinner... just unreal talent.”

Agency Markham, Froggatt & Irwin said Ritter died Monday night “peacefully at home with his wife Polly and sons Frank and Noah by his side.”

“Paul was an exceptionally talented actor playing an enormous variety of roles on stage and screen with extraordinary skill,” the agency said. “He was fiercely intelligent, kind and very funny. We will miss him greatly.”