Here are the worst Thanksgiving travel times in the largest cities

Whether you're driving, flying, or riding a bus or a train, expect to see a lot more people traveling with you than last year this Thanksgiving. 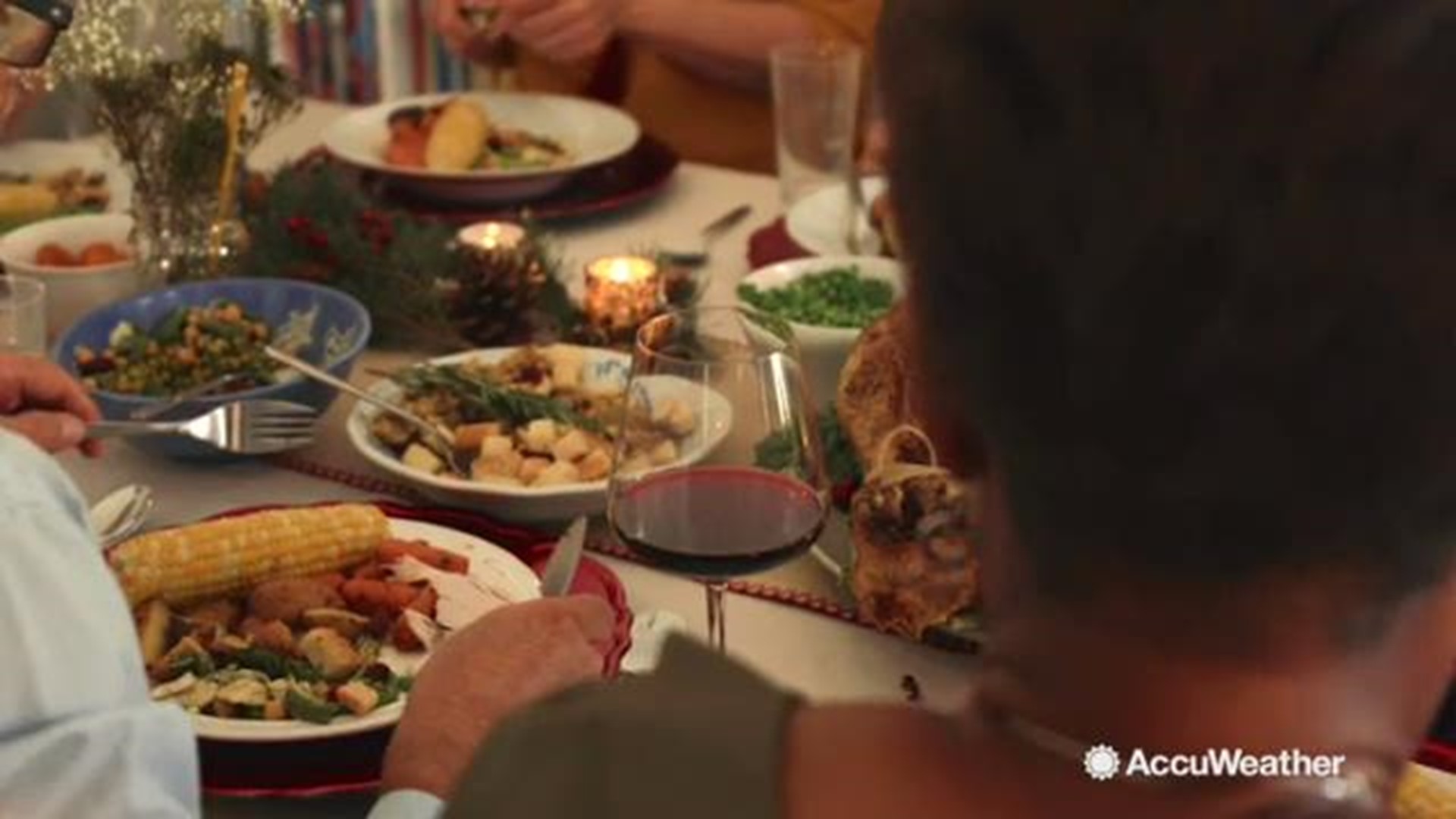 Brace yourselves. This Thanksgiving, 54.3 million people will travel 50 miles or more away from home, a 4.8 percent increase over last year.

That will be the highest volume of Thanksgiving travelers since 2005, with an additional 2.5 million people taking to the nation’s roads, skies, rails and waterways compared with last year, according to an analysis by AAA.

Most of those – 48.5 million – will drive to their destinations, a 5 percent increase over last year, says INRIX, a global mobility analytics company. Though gas prices have plunged in recent weeks, drivers will still be paying the highest Thanksgiving weekend gas prices in three years, says AAA. Even so, travel times in the most congested cities could be four times longer than a normal trip.

The Thanksgiving holiday period is defined as Wednesday, Nov. 21 to Sunday, Nov. 25.

“Consumers have a lot to be thankful for this holiday season: higher wages, more disposable income and rising levels of household wealth,” Bill Sutherland, AAA Travel senior vice president, said in a written statement. “This is translating into more travelers kicking off the holiday season with a Thanksgiving getaway, building on a positive year for the travel industry.”

Airlines will see 4.27 million travelers, a 5.4 percent jump, which is the largest growth in holiday travel.

Trains, buses and cruise ships are predicted to have 1.48 million passengers, a 1.4 percent yearly rise.

Congestion on the roads will be heaviest during the evening commute, INRIX and AAA predict. Travel times will start to increase on Monday, Nov. 19. The worst congestion will take place in San Francisco, New York City and Boston. Driving times for those travelers will nearly quadruple.

The best days to travel will be Thanksgiving Day, Friday or Saturday. Sunday will be busy as most holiday travelers will head home after the long weekend.

“Knowing when and where congestion will build can help drivers avoid the stress of sitting in traffic,” says Trevor Reed, transportation analyst at INRIX. “Our advice to drivers is to avoid commuting times in major cities altogether or plan alternative routes.”

These are the worst days and times to drive in America’s largest cities:

As for the airports, the Tuesday and Wednesday before Thanksgiving is when most people fly and pay higher airfares, according to an analysis of the last three years of AAA flight booking data. Thanksgiving Day is the lightest travel day and has lower airfares.