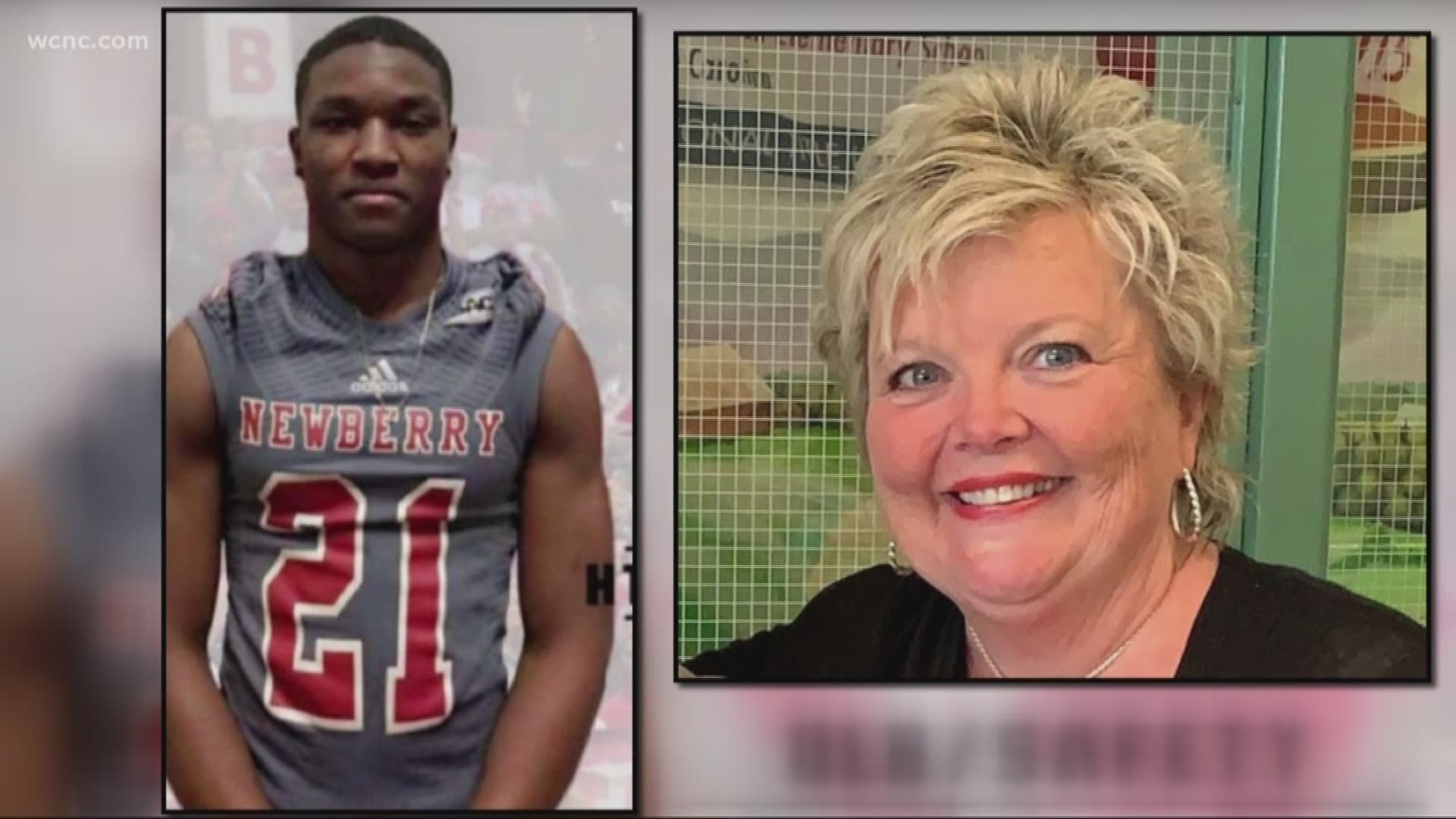 Troopers told NBC Charlotte Savion White's vehicle crossed over the center line and crashed into another vehicle. Inside that vehicle was Abbeville County Schools Superintendent Dr. Betty Jo Hall and her husband, Wally Hall. Betty Jo Hall was pronounced dead at the scene. Wally Hall is currently in the ICU at a hospital in Spartanburg, according to troopers.

White, a graduate of South Pointe High School, was on his way to Newberry college on a football scholarship. 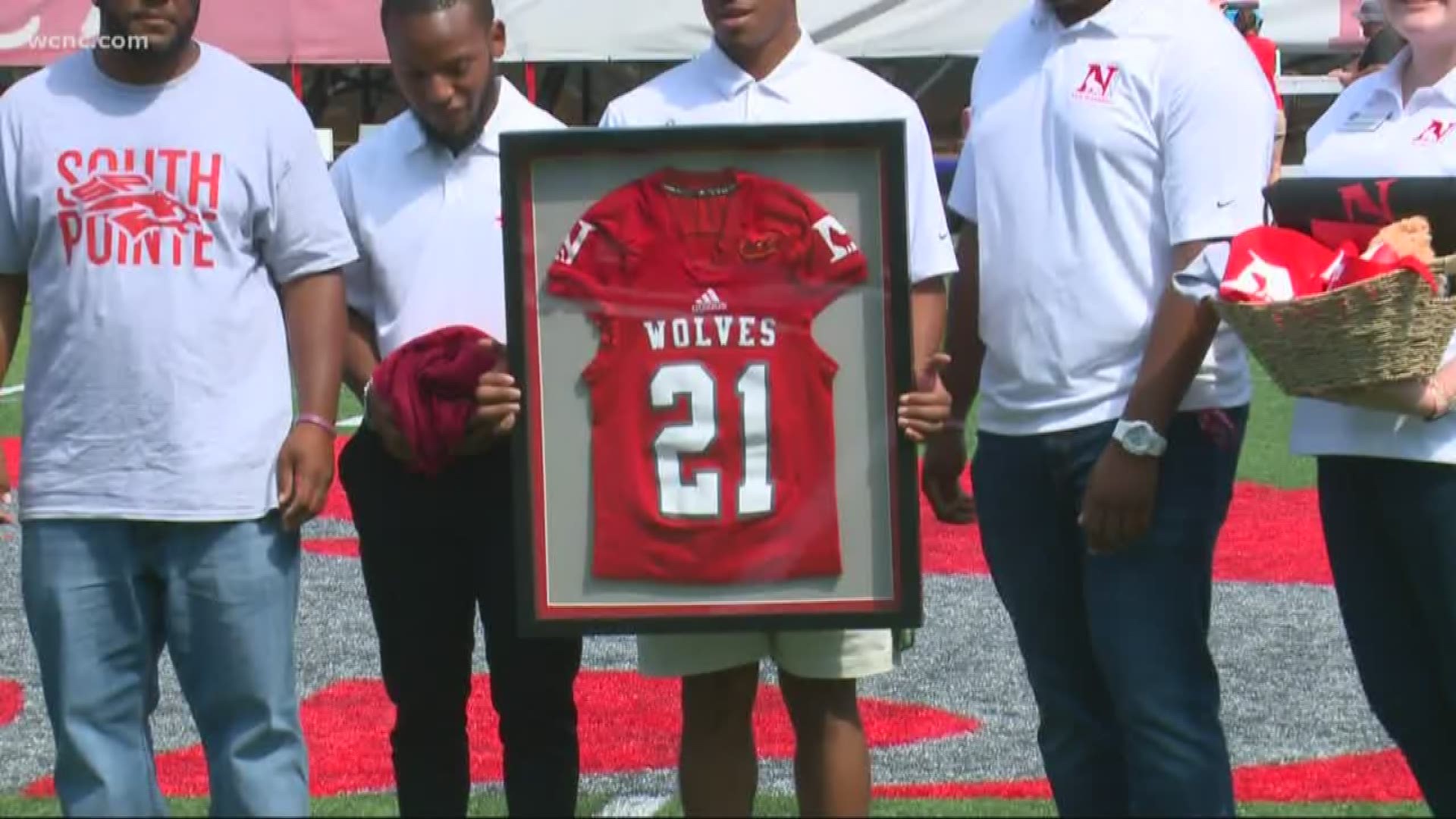 The Abbeville County School District released a statement saying in part, "...our beloved superintendent, Dr. Betty Jo Hall, used the wings she earned on this earth to soar to be with our Lord, her Heavenly Father, shortly after 6:00 PM last night. Please be in prayer for her husband, Wally, and her brother and sister and extended family."

Former South Pointe High School football coach Strait Herron described White as a happy-go-lucky kid who was a star on the field.

"Sometimes I was envious, he didn't take football as serious as I did," Herron said. "He was very, very good at it but he did it for the right reasons. He did it because it was fun."

Herron coached White for four years. He says White was a leader, someone the other kids gravitated to. He led the Rock Hill area in tackles, but his coach said it was his attitude off the field that set him apart.

“What I'll remember about him is his smile," Herron said. "He was happy-go-lucky, never had a bad day, was always smiling and always positive."

Troopers are still investigating the moments leading up to the crash but White's former coach hopeful his teammates will learn more from the way he lived.

"Our world needs more Savions, and Savion is gone," Herron said. "We need other people to grab his torch and carry it. We need positive people like he was, and we're going to miss him."

Newbery College's head football coach Todd Knight said in a statement, "Savion was an outstanding young man. He had a bright future ahead of him here. It's a tragedy that it was cut short. In the short amount of time he was here with us it was easy to tell that people thought a lot of him. Everybody loved the kid."

This is a developing story. For the latest breaking news and traffic alerts, download the new WCNC app.