The Nevada Democratic party chair said the state will not use the same app or vendor used in the Iowa caucus. 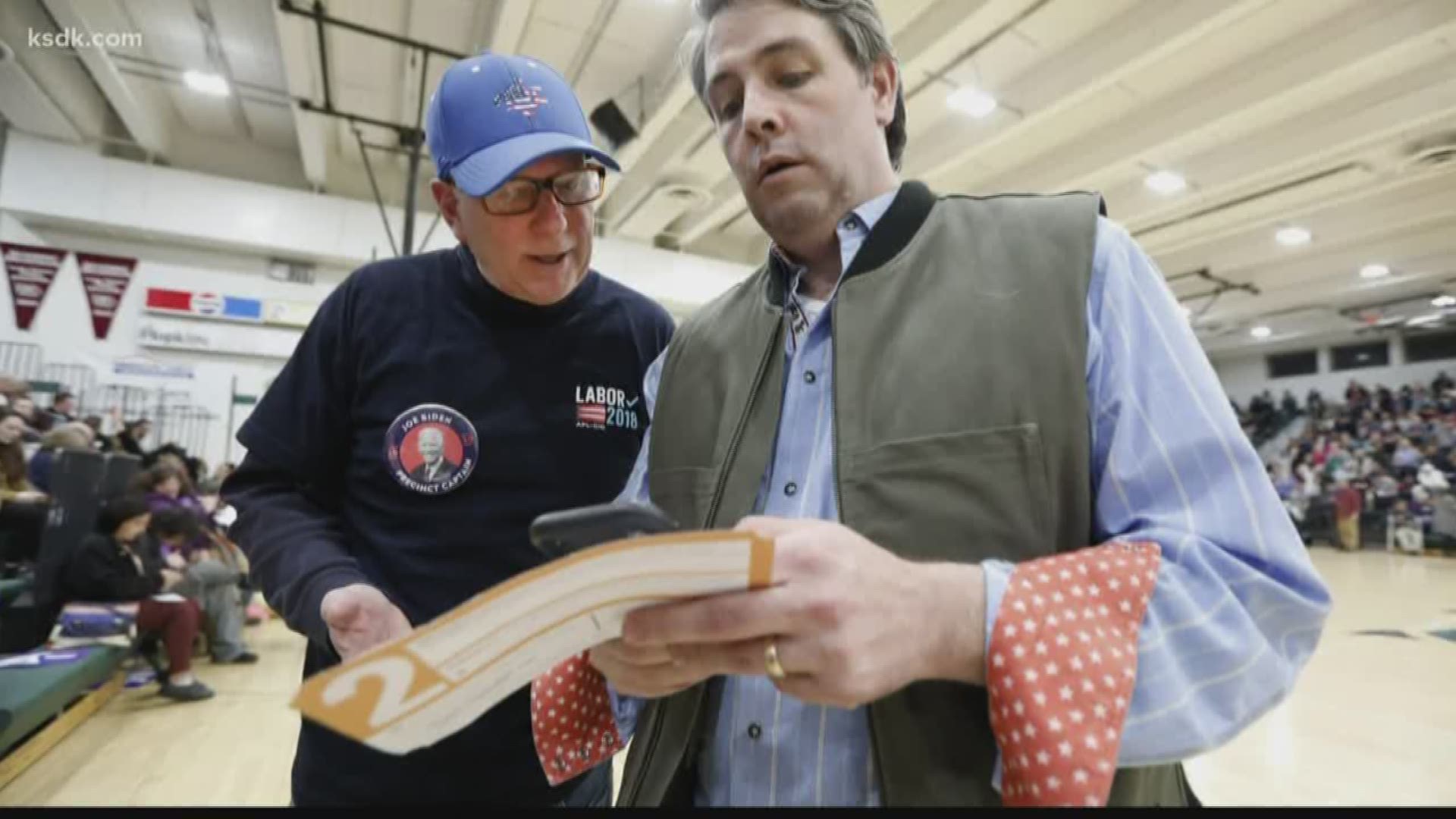 Iowa Democrats’ botched deployment of an app to tabulate results from its caucuses has kicked up a storm of uncertainty over plans in Nevada to use similar technology at the state’s caucuses in less than three weeks.

Nevada Democratic party chair William McCurdy II said in a statement Tuesday morning that Nevada will not be employing the same app or vendor used in the Iowa caucus.

Nevada, third-in-line to cast votes on the 2020 field, had planned to use two apps during their caucuses. One was to tabulate results from Feb. 22 caucuses, and a second app that to be pre-loaded on to tablets for voters to use at caucus sites during four days of early voting.

The party says it can “confidently say” that the problems Iowa Democrats experienced with reporting their caucus results Monday “will not happen in Nevada.”

McCurdy said Nevada Democrats had already developed “a series of backups and redundant reporting systems and are currently evaluating the best path forward.”

The party did not respond to a follow-up message asking if the party had already planned to use a different app and vendor or if that was a change made in the wake of Iowa’s delayed results and technical problems.