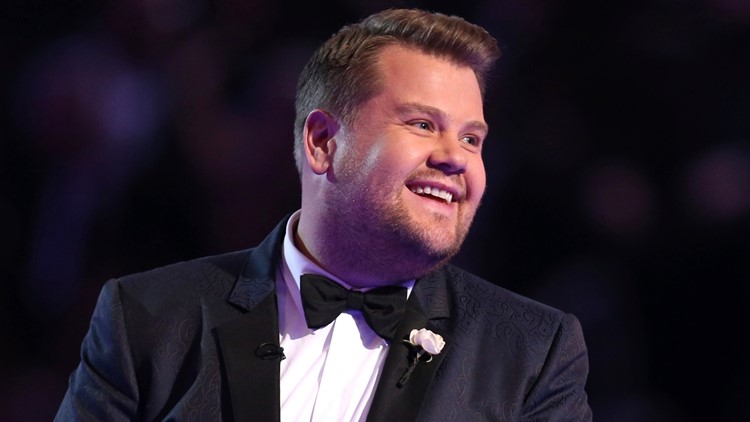 How much carpooling is actually going on in James Corden's popular "Carpool Karaoke" segment on The Late Late Show?

A Twitter video had fans questions the entire premise of the show-- that comedian James Corden drives celebrities around in a car while singing.

Twitter user @zolihonig posted the clip on Wednesday, which shows a black SUV being pulled on a rig. The poster claims James Corden and Justin Bieber were filming "Carpool Karaoke" inside, though it's tough to make out the faces of the riders inside.

"Saw James corden and Justin Bieber filming carpool karaoke and this is why I have trust issues — he isn't even driving!" @zolihonig wrote.

The tweet caused fans to question everything they knew about "Carpool Karaoke."

But fear not, karaoke fans. The Late Late Show has weighed in and it hasn't all been a sham.

Ben Winston, the show's executive producer, said they've only used the rig a few times when a stunt is involved or the conditions aren't safe to drive.

CBS told BuzzFeed, "James always drives during 'Carpool Karaoke.’ However, on the rare occasion when there is a stunt component and the producers feel it is unsafe to drive, we will use a rig (tow)."

Of course, The Late Late Show couldn't resist making a joke out of the whole situation: