The passenger was crowding the person sitting next to him and was drinking alcohol he brought on board, the FAA said Friday. 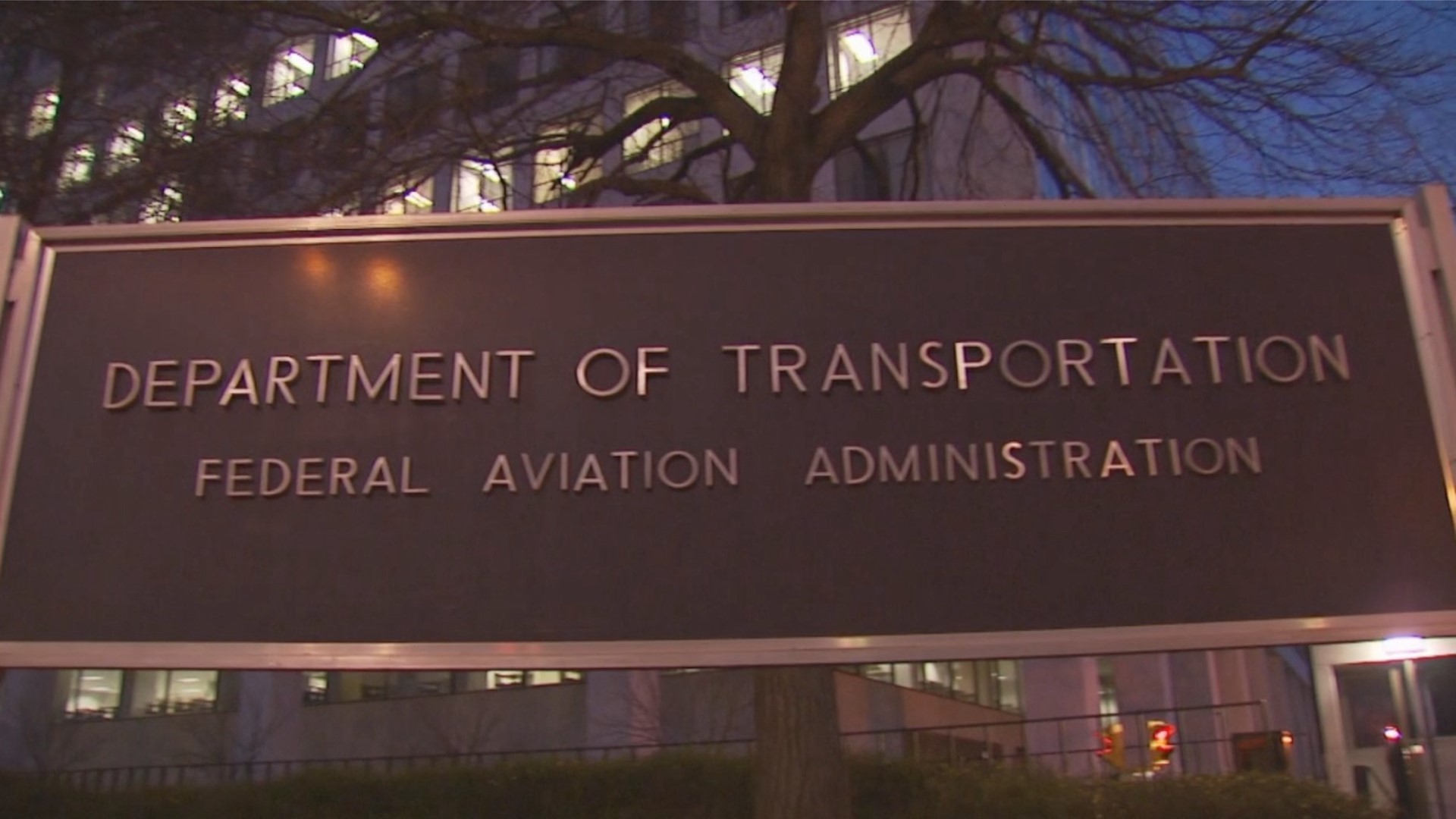 An airline passenger could wind up $14,500 poorer for refusing to wear a face mask and drinking his own alcohol on the plane. That's the amount of a civil penalty announced Friday by the Federal Aviation Administration.

The incident happened Dec. 23, 2020, on a JetBlue flight scheduled from New York to the Dominican Republic. "... the passenger crowded the traveler sitting next to him, spoke loudly, and refused to wear his face mask," the FAA said in a statement. "Flight attendants moved the other passenger to a different seat after they complained about the man’s behavior."

The FAA says the man refused a flight attendant's order to wear his mask and stop drinking booze he had brought on the plane. After the crew twice told the captain about the man's behavior, the captain declared an emergency and flew back to New York.

The FAA is not identifying the passenger, who has 30 days to respond to the allegations.

RELATED: FAA: No more warnings to disruptive passengers after 'disturbing increase' in confrontations

Flight crews have repeatedly dealt with problems involving passengers refusing to listen to orders from flight crew since the start of the coronavirus pandemic and unruly passengers to and from Washington, D.C., around the time of the Jan. 6 U.S. Capitol riot. The FAA issued a statement in January that passengers would receive no more warnings for misbehaving and warned they could face jail time and up to $35,000 in penalties for disobeying crew instructions.