The 'lottery lawyer' says if you win the Mega Millions jackpot there are a few things you have to do to avoid potential problems. 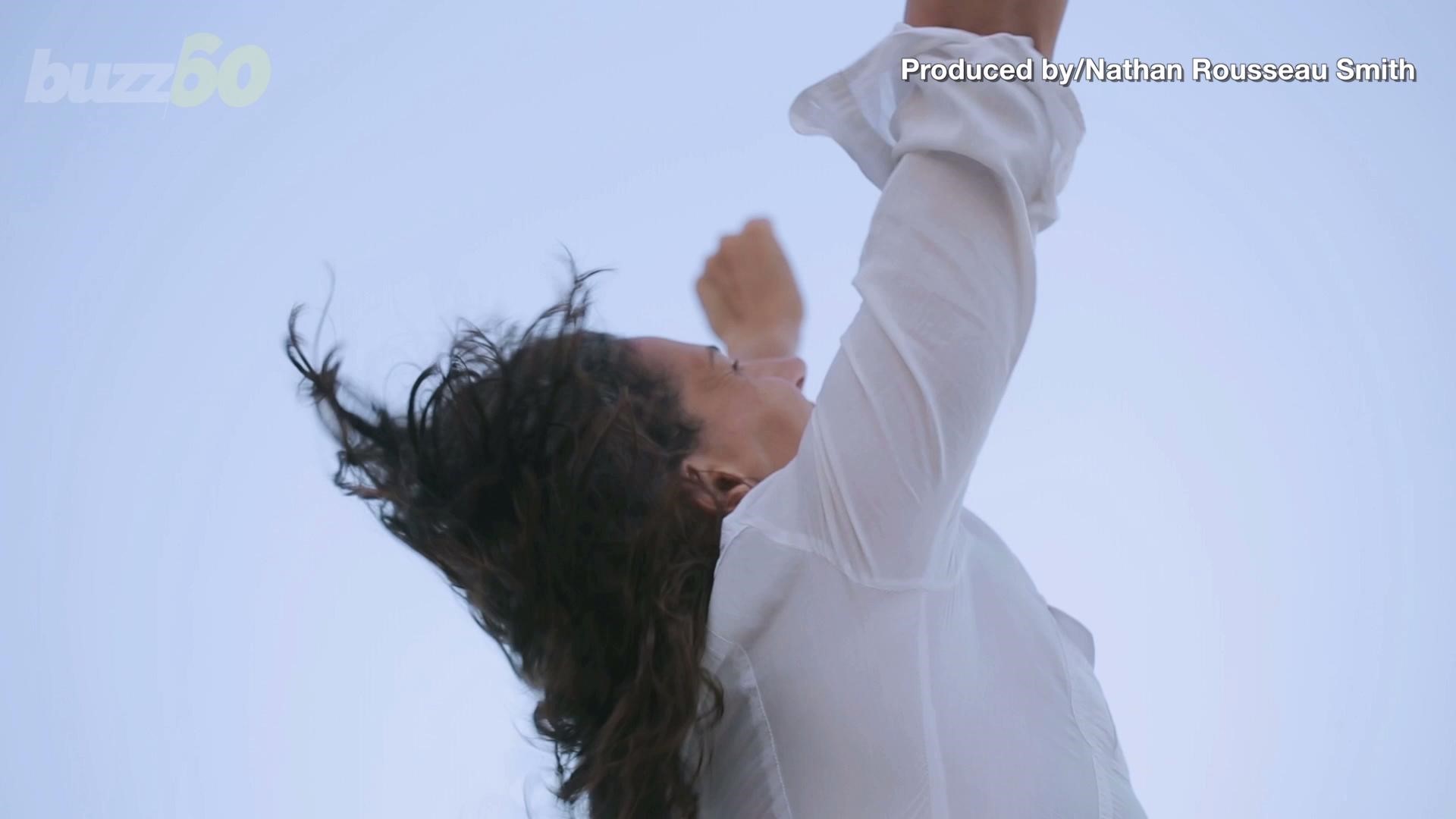 Mega Millions jackpot has reached $1 billion by Friday afternoon and could soar even higher if no one wins tonight's drawing.

If there is no winner the pot will continue to grow. If there's a winner, one lawyer's advice? Keep your mouth shut and call a lawyer.

Most who play the lottery have dreams of winning big, quitting their job and traveling the world with their huge bundle of cash. Hang on: Before making huge changes, talk to a lottery lawyer.

The lottery lawyer
You buy a ticket and you win!! You're now a mega millionaire!

Kurland, based in Uniondale, New York, has represented more than 30 lottery winners across the country since 2011, one of whom won $334 million.

"It sounds self-serving, but the first thing you should do is call us or an attorney you trust," Kurland said. "You want to start surrounding yourself with people who have the experience to do this sort of thing."

Even before the call to the lawyer, Kurland said, make sure you sign the winning ticket.

A lottery ticket is what is called a bearer instrument, a fancy term to say the holder is presumed to be the owner, he said.

So if you have a winning lottery ticket and drop it in the street without signing it, bad news: Whoever picks it up and signs it can claim the prize.

Danger in the office pool
Although frivolous lawsuits and family and friends coming out of the woodwork are big concerns, most problems for lotto winners stem from the dreaded office pool, Kurland said.

Often times, co-workers chip in cash to buy lottery tickets for the office when a prize begins to balloon. When one of the ticket holders ends up winning, it can become a brawl to figure out who is actually entitled to the prize money. Those brawls often turn into lawsuits, Kurland said.

The best way to prevent litigation is to make copies of each ticket purchased and send the ticket numbers along with whom they belong to in an office pool email thread, Kurland said. That way, a judge can use the emails as proof of who gets the prize money.

However, without a paper trail, the discussion can become an ugly free-for-all.

"If there is no written proof, you are unfortunately putting yourself at the mercy of the courts," Kurland said.

Keep it to yourself
Loose lips do sink ships, Kurland said, and he advises winners to stay quiet.

Keeping quiet and limiting whom you tell about your win is crucial to staving off problems, he said.

"Don’t advertise it," Kurland said. "Don’t tell too many people you won."

The more people you tell, the faster word spreads, he said. And that's when long-lost friends rear their heads, along with the most frequent culprit: charities.

"If your name's out there, everyone comes out," Kurland said. "Not only family you haven’t spoken to in a long time, but charities. Mostly good. But some are bogus."

Lawyers will help winners vet the investment opportunities and charitable contributions, he said. Many attorneys, including Kurland, offer same-day service, with a midnight call being returned within hours rather than a day later, he said.

Most importantly, keeping quiet about a win is essential to savoring your life as it was before millions of dollars, Kurland said. It's something you can't get back.

"The ones that try to do it on their own, and then call me afterwards, spiral out of control," he said. "Because they're just not ready for it. Until you claim it, it’s your last moment of normalcy."

Editor's note: This article was originally published in July.