Lady A, previously known as Lady Antebellum, are suing Anita White seeking a ruling that their use of the name doesn't infringe on her use of the same name. 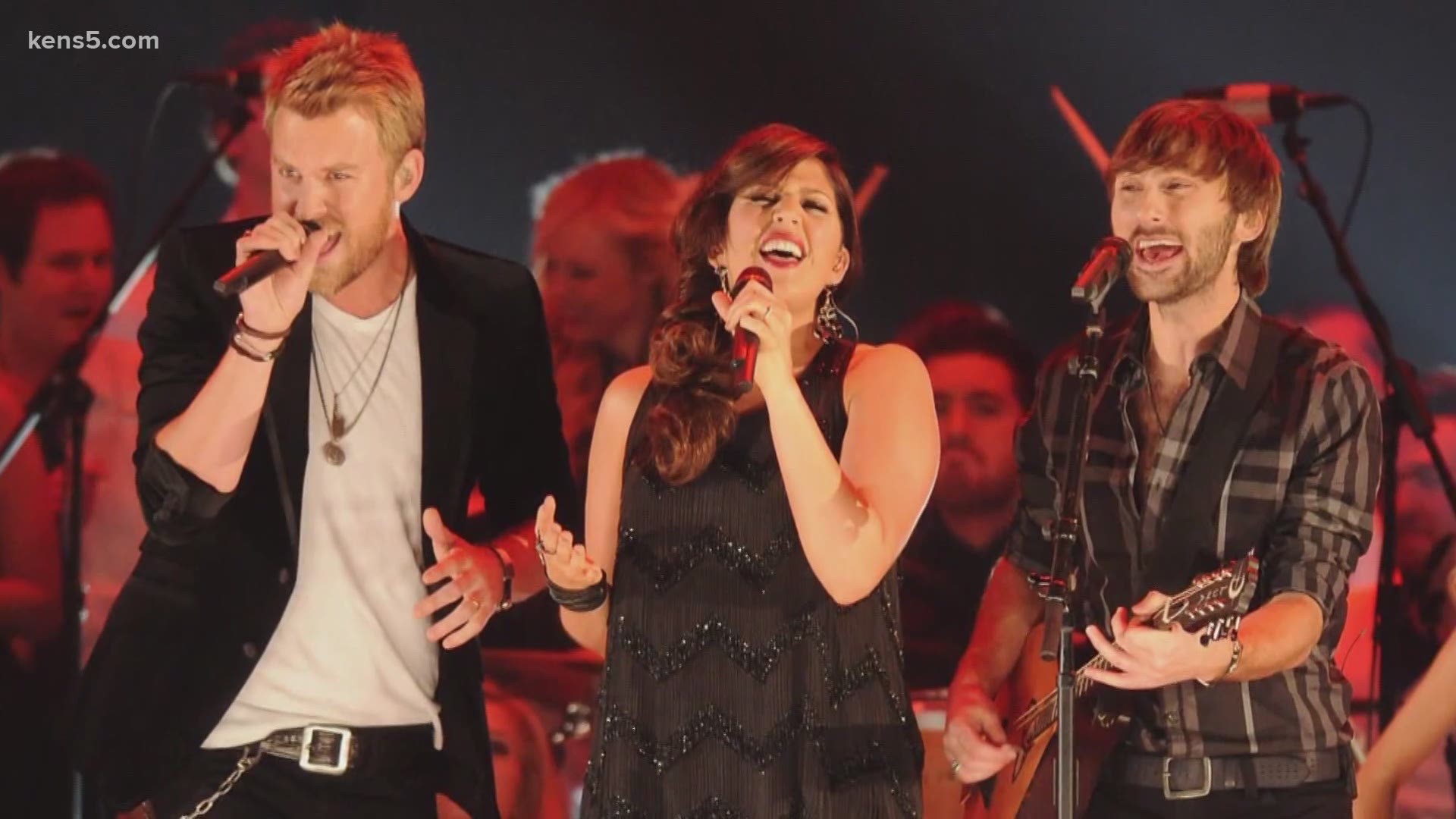 Singer Anita White, who was sued by a country group over the use of the name Lady A, says the group is using their white privilege against her.

The band, who had previously been known as Lady Antebellum, filed a lawsuit in federal court on Wednesday seeking a ruling that their use of the trademark “Lady A" does not infringe on White's use of the same name. The band is not seeking monetary damages.

The Grammy-winning band made up of Hillary Scott, Charles Kelley and Dave Haywood, who are all white, changed their name last month saying they are regretful and embarrassed for not taking into consideration the word’s associations with slavery.

White, who is Black, told Rolling Stone magazine in an article posted Friday that she felt like she was being erased. White said she had been performing as Lady A for more than 20 years.

“They claim to be allies and that they wanted to change their name out of the racist connotation, and then they sue a Black woman for the new name,” White told the publication.

RELATED: The Chicks detail behind-the-scenes work to drop 'Dixie' from their name

RELATED: Country band Lady A files suit against singer who has used name for 30 years

White said in negotiations with the band over the use of the name, she requested $10 million, half of which she would use to rebrand herself and the other half she would donate to charities of her choice, including those associated with Black Lives Matter.

“I have to rebrand myself. I don’t want to have to share a name with you. And you shouldn’t be allowed to just get a slap on the wrist," White said. "I wanted my name. All I ever wanted was to keep my name in the blues genre doing what I did. I should not have to bend to (the band’s) will because they’ve got money,” she said.

The lawsuit said that the country group filed for a trademark for the name “Lady A” back in 2010.