Hey lefties! August 13 is YOUR day! 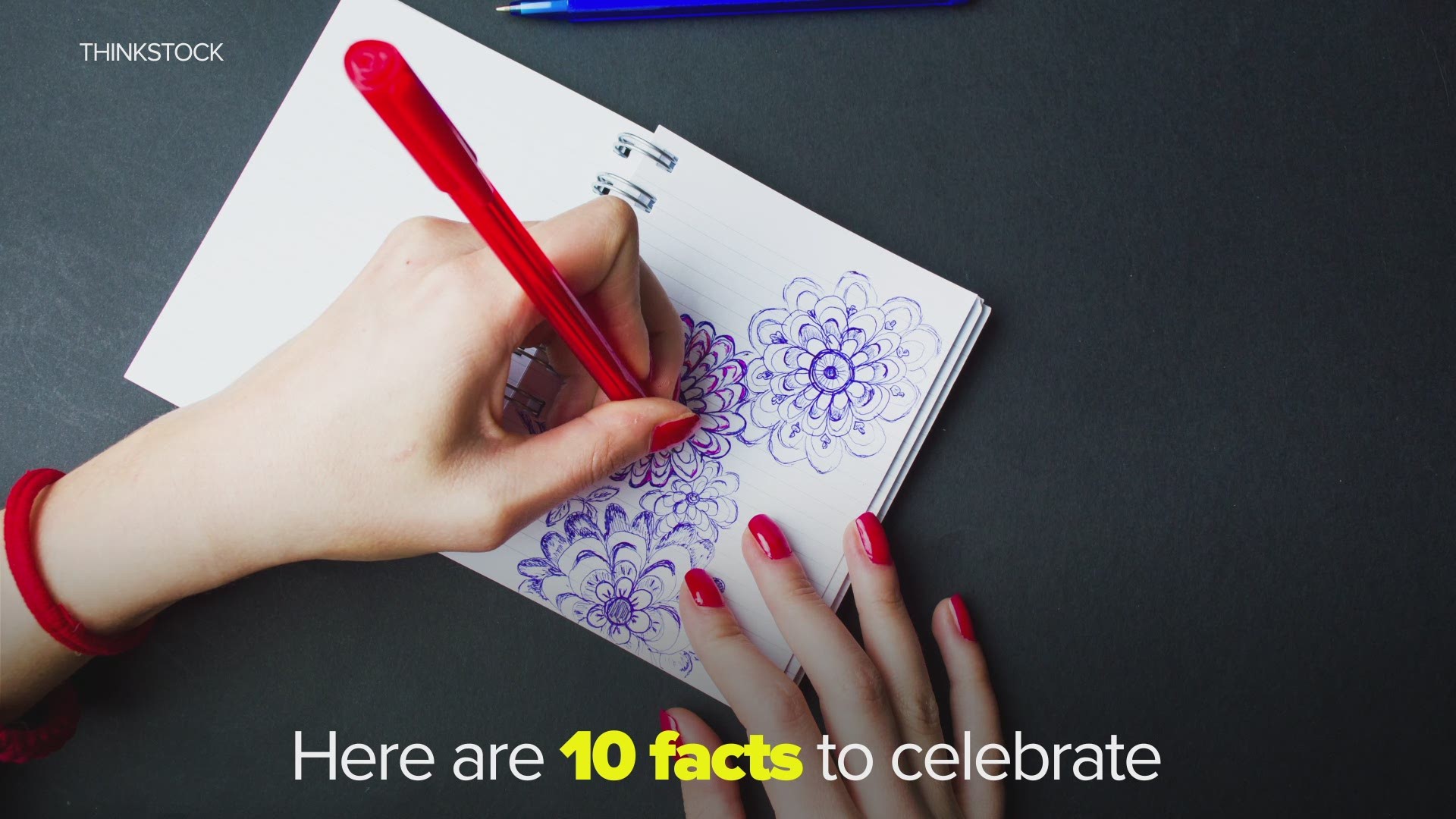 From using right-handed scissors to cars designed to drive on the right side of the road, lefties live in a right-handed world.

Over the years the left-handed struggle has become easier with social media, web resources and products all designed to help out this minority community.

However since 1997, lefties have been given their own day, recognition not given to our right-handed friends. Brag while you can because lefties only have 24 hours to celebrate.

RELATED: Obama writes letter congratulating woman he freed from prison after she made the dean's list

To celebrate the day, here are some left-handed facts:

1. Left-handed people make up 10% of the world's population.

4. There is a Left Hand, West Virginia, named after the nearby Lefthand Run Creek. With a population of approximately 390 people, the unincorporated town is located 30 minutes North-East of the state capitol Charleston.

5. 1 in 4 Apollo astronauts were left-handed 250% more lefties than the normal level of probability for the group.

7. Lefties are better drivers according to a study from the Center for Handedness Research and The Zebra. The study looked at the driving habits and accident rates of 1,500 drivers over 10 years and found that the left-handed drivers had fewer accidents. In addition, an AA Driving School poll found 57% of lefties pass their driving test the first time compared with 47% of righties.

8. A study found that right-handers, on average, live to be nine years older than left-handers.

9. The highest rates of left-handedness can be found in North America, Australia, New Zealand and western Europe. Whereas the lowest rates, between 4 and 6%, are found in Asia, Africa and South America.

10. Left-handed people are more affected by fear. According to research conducted in the U.K., lefties gave more fragmented accounts when asked to recall events from a dramatic film clip.