The new show, called "Waffles + Mochi," launches March 16 and will be "all about good food: discovering it, cooking it, and of course, eating it." 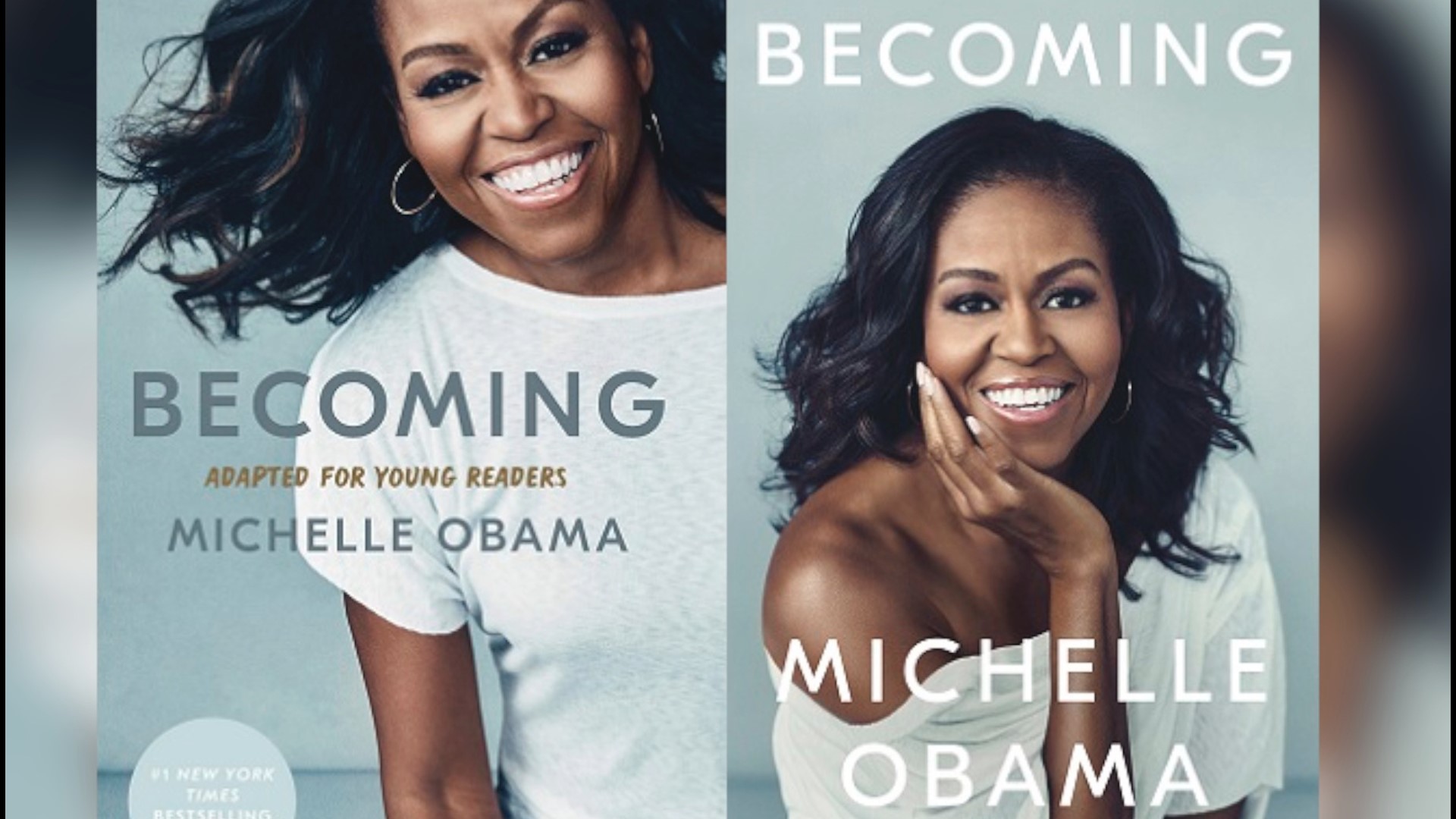 After focusing on serving healthy foods in schools as the first lady of the United States, Michelle Obama is now taking on the challenge of launching a new Netflix children's food show.

The new show, called "Waffles + Mochi," launches March 16 and will be "all about good food: discovering it, cooking it, and of course, eating it."

"Waffles and Mochi" will take children on an adventure around the world finding new ingredients and recipes.

"In many ways, this show is an extension of my work to support children’s health as First Lady—and to be quite honest, I wish a program like this had been around when my girls were young," Obama wrote in a post on Instagram.

Obama said the show is collaborating with Partnership for a Healthier America, where Obama serves as the honorary chair, to provide fresh ingredients to families during the ongoing coronavirus pandemic.

RELATED: After delays, construction on Obama library to start in 2021

This isn't the first time Mrs. Obama has partnered with Netflix. Last year, Obama's document portrait titled “Becoming” premiered on the platform. The film chronicled her 34-city book tour in 2018-2019 for her best-selling memoir “Becoming.”