The news is based on Secret Service records received through a Freedom of Information Act request. 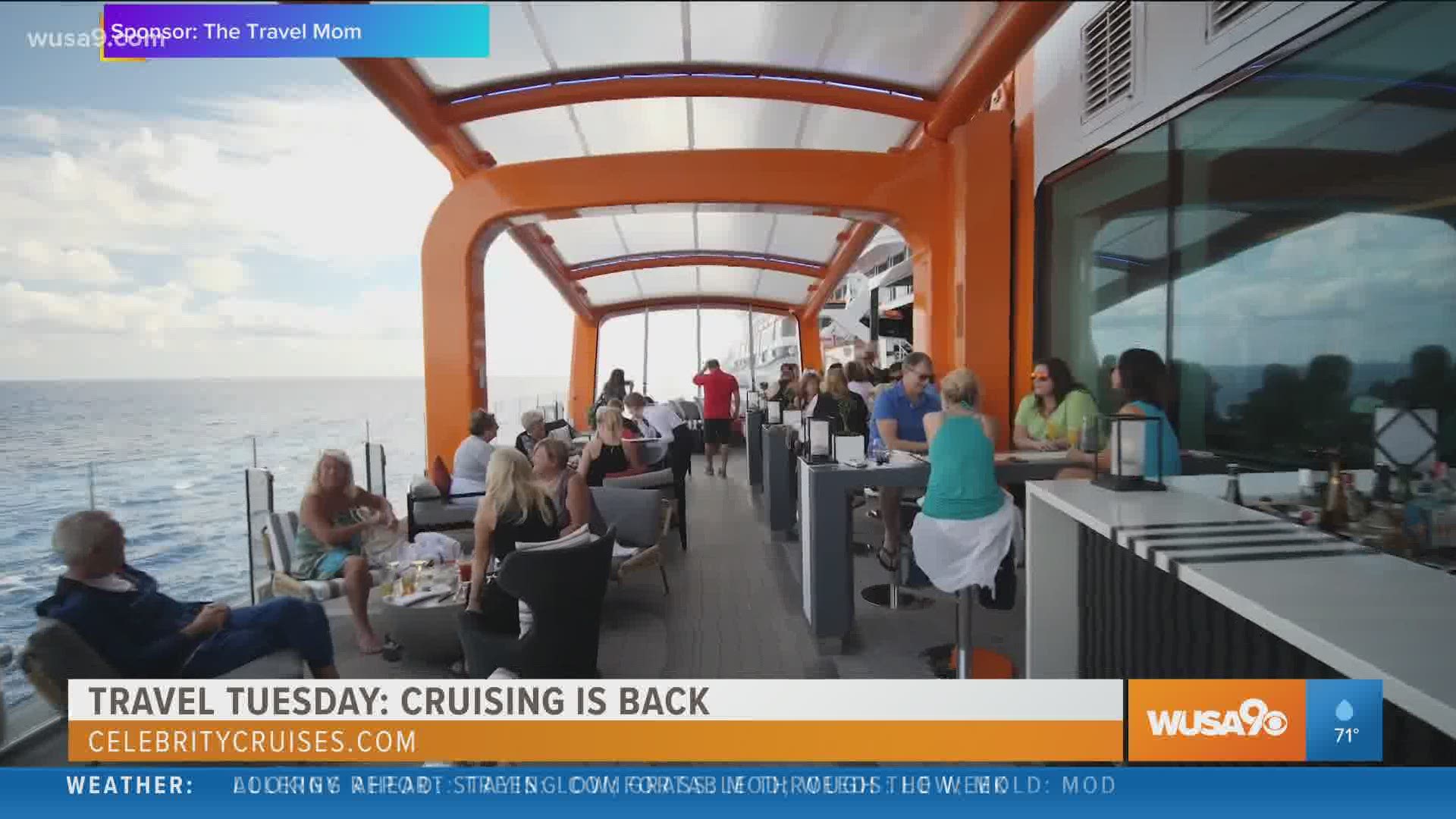 Roughly 900 U.S. Secret Service employees tested positive for the coronavirus, according to government records obtained by a government watchdog group.

Secret Service records show that 881 people on the agency payroll were diagnosed with COVID-19 between March 1, 2020 and March 9, 2021, according to documents obtained by Citizens for Responsibility and Ethics in Washington .

The records received through a Freedom of Information Act request did not include the names or assignments of those who tested positive. But more than half — 477 — worked in the special agent division, which is responsible for protecting the president and vice president, as well as the families of these leaders and other government officials.

CREW noted that the Trump administration took actions that risked exposure to Secret Service workers, but it could not verify a direct connection to possible infections because the identities of those infected remains private.

After President Donald Trump contracted COVID-19, he took a drive in his presidential vehicle as Secret Service personnel drove and protected him. The former president also held multiple large rallies and events, including the announcement of Amy Coney Barrett's nomination to the Supreme Court, despite restrictions on public gatherings.