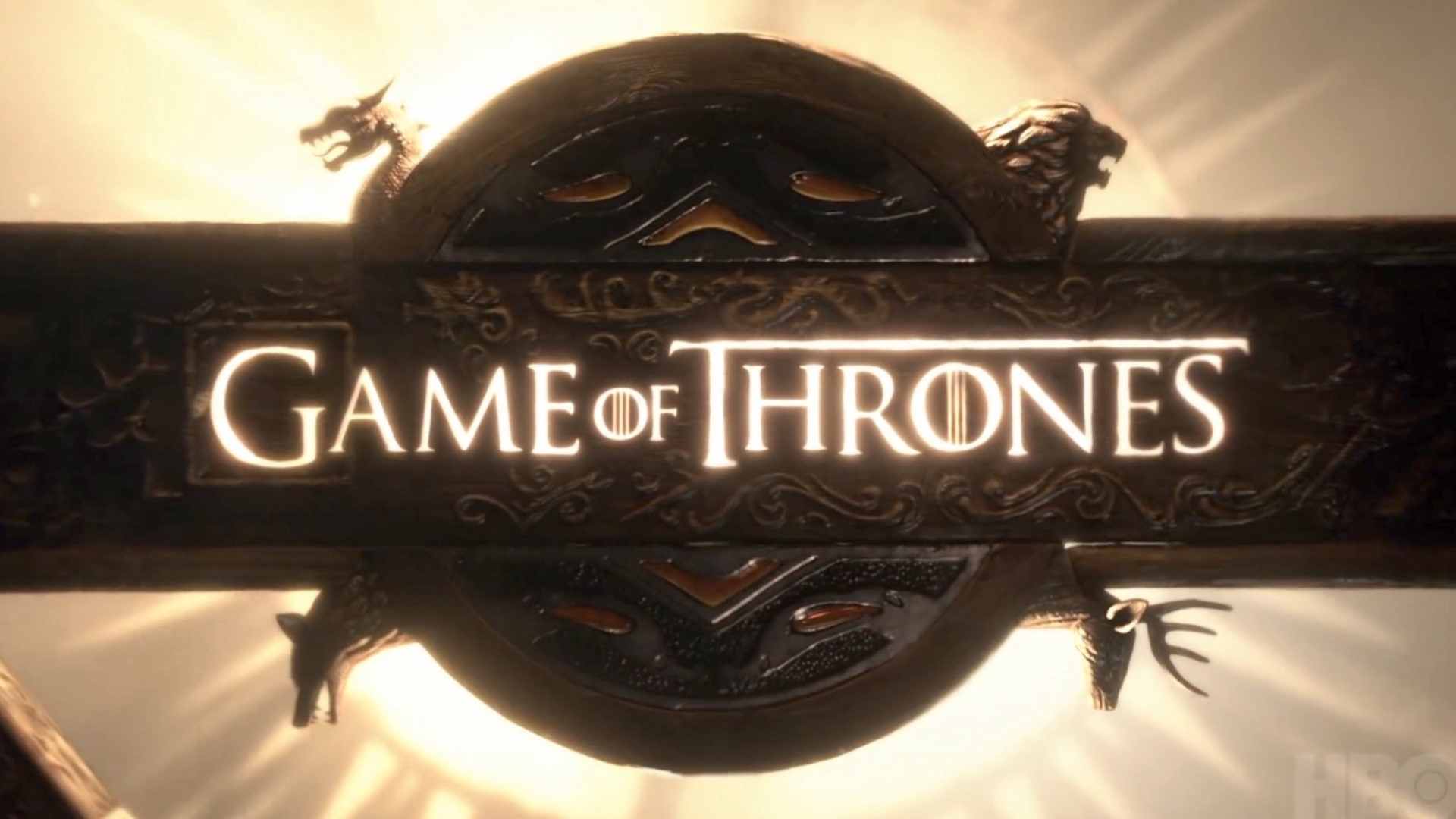 NEW YORK — Disney’s iconic “Winnie the Pooh” will travel from the forest to find a home off-Broadway this fall.

“Winnie the Pooh: The New Musical Adaptation” will bring together Pooh, Christopher Robin, Eeyore, Tigger, and the gang in a new production developed by Jonathan Rockefeller.

The show will feature songs by the Grammy-winning Sherman Brothers with additional music from A.A. Milne, and will be told using life-size puppetry. Richard and Robert Sherman have written music for Disney classics “Mary Poppins,” The Jungle Book” and “The Aristocats.”