The Senate approved legislation temporarily extending an order that allows the government to classify fentanyl analogues as Schedule I controlled substances. 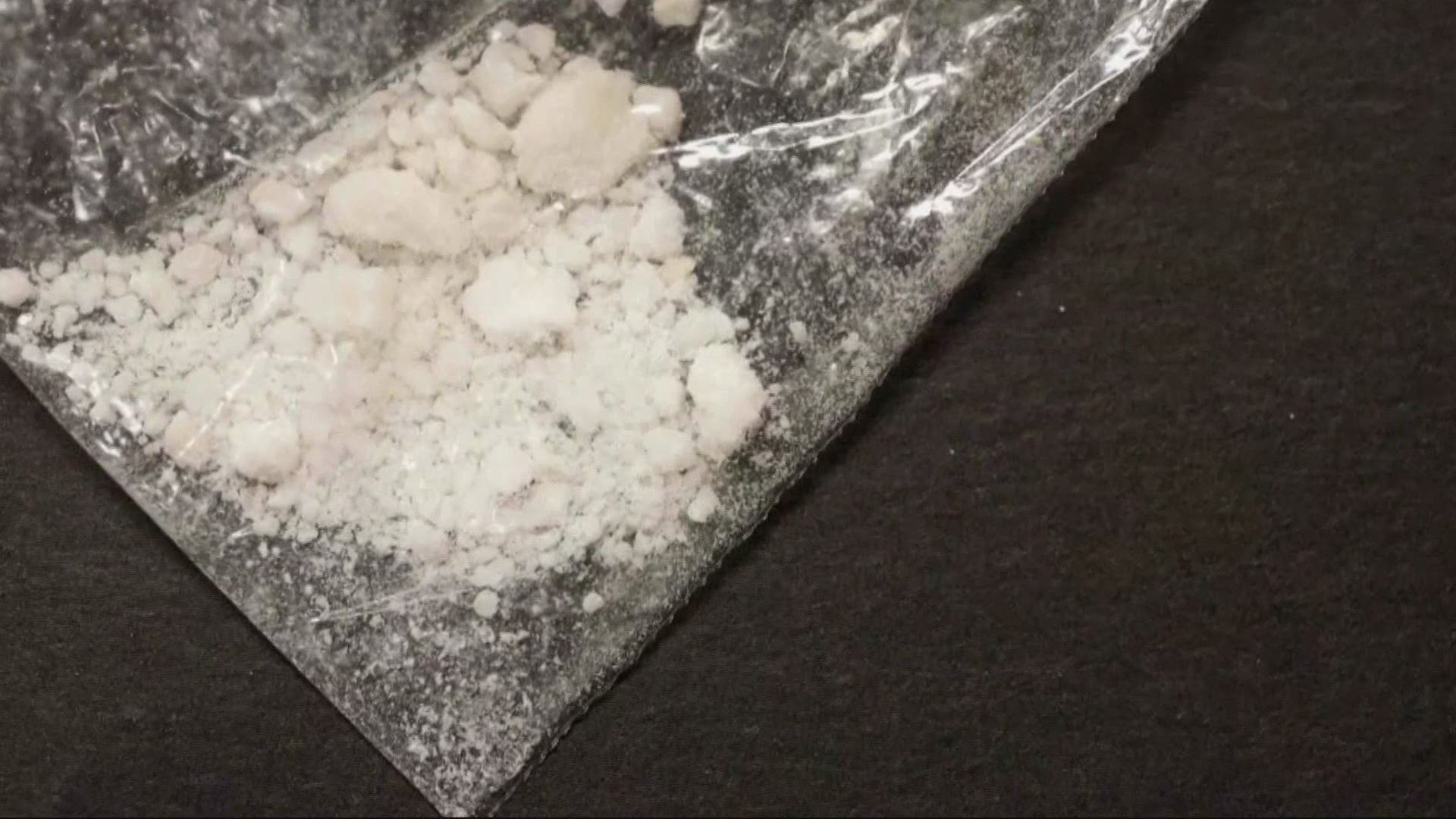 WASHINGTON — Congress has voted to temporarily extend a sweeping tool that has helped federal agents crack down on drugs chemically similar to fentanyl.

The Senate on Thursday approved legislation extending until October an order that allows the federal government to classify so-called fentanyl analogues as Schedule I controlled substances. The drugs are generally foreign-made with a very close chemical makeup to the dangerous opioid.

The authority was set to expire next week. Some feared that letting the authorization lapse could have led to a surge in opioid deaths.

The legislation headed to President Joe Biden's desk temporarily classifies the synthetic opioids as a Schedule I drug under the federal Controlled Substances Act, making it easier for prosecutors to build cases against traffickers. The emergency authority was initially authorized in 2018.

The temporary extension gives lawmakers several months to hammer out details of a more permanent solution and work through concerns with the mandatory minimum sentences attached to the order. The law triggers some mandatory penalties for possessing large quantities of fentanyl or fentanyl analogues.

The Biden administration had been slow-walking its work on the extension and had, on several occasions in recent weeks, canceled meetings with officials at the Drug Enforcement Administration to discuss the plan around fentanyl analogues, three people familiar with the matter told The Associated Press.

A White House spokesman told the AP that the Biden administration was “committed to avoiding expiration of this legislation.”