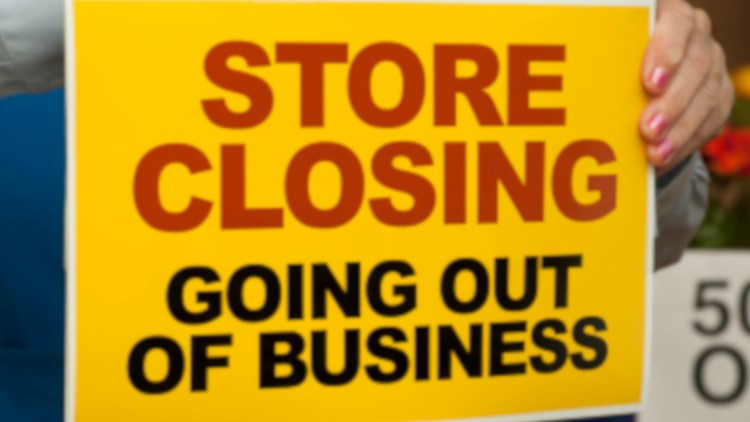 Photo by: Getty Images
Store Closing sign being placed on a shop window. Sign artwork created by the photographer.

Papyrus is closing its 254 greeting card and stationery stores nationwide, with most of them coming in the next four-to-six weeks, according to USA TODAY. It will put roughly 1,400 employees out of work.

A bold pink and white banner on the top of the Papryus website announced a 20% off sale on all full-priced items, with all sales final.

The chain was founded 70 years ago.

RELATED: Pier 1 Imports to close up to half its stores

Analysts say many Americans have given up sending cards and are going with digital alternatives, according to USA TODAY. They also send fewer cards between major holidays.