Payless begins liquidation sales ahead of closing all US stores

The Topeka, Kansas-based chain said Friday it will hold liquidation sales starting Sunday and wind down its e-commerce operations. 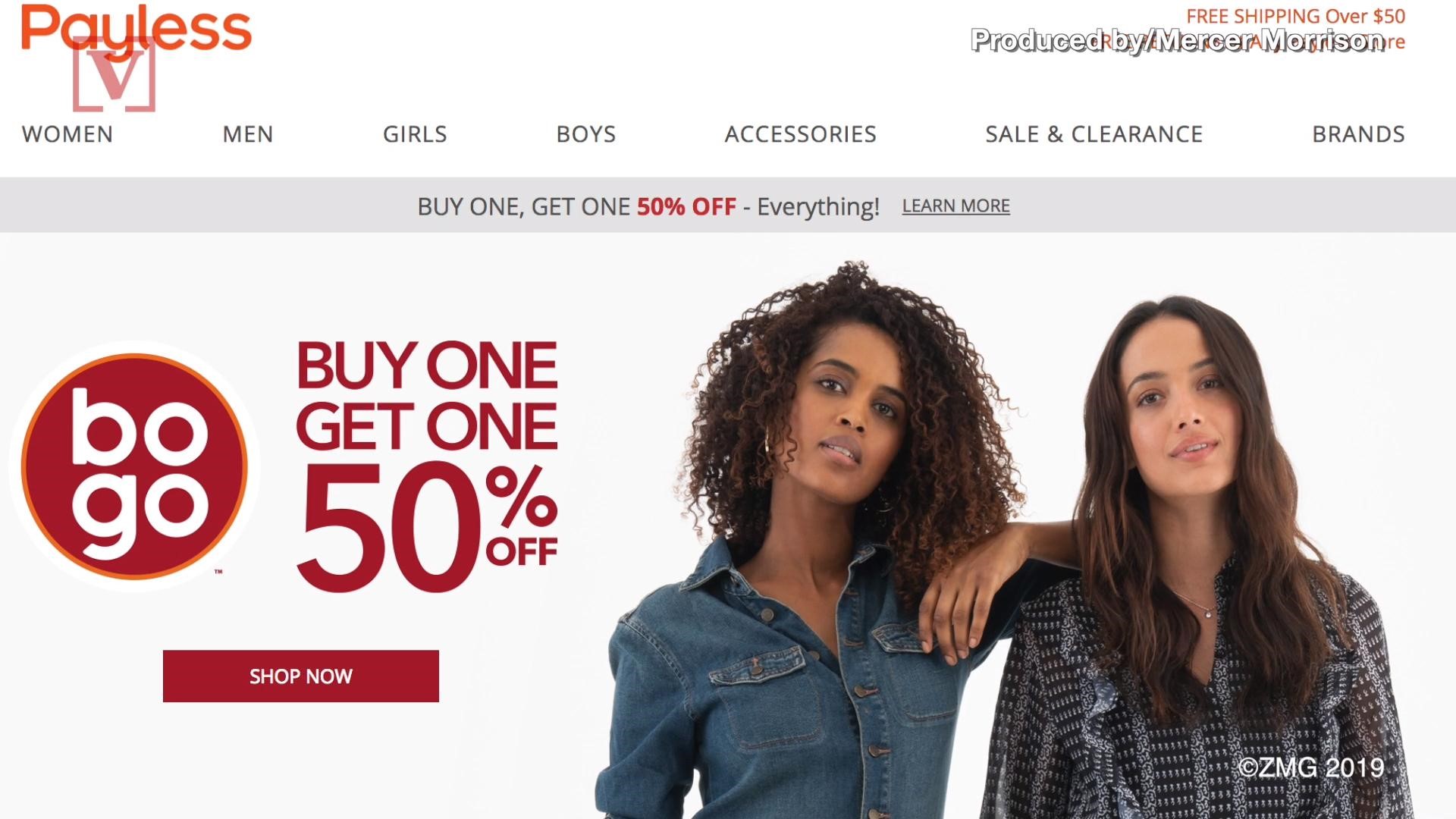 Payless ShoeSource began holding liquidation sales Sunday after announcing the chain is shuttering all of its 2,100 remaining stores in the U.S. and Puerto Rico, joining a list of iconic names like Toys R Us and Bon-Ton that have closed down in the last year.

The debt-burdened chain filed for Chapter 11 bankruptcy protection in April 2017, closing hundreds of stores as part of its reorganization.

At the time, it had over 4,400 stores in more than 30 countries. It remerged from restructuring four months later with about 3,500 stores and eliminated more than $435 million in debt.

The company said in an email that the liquidation doesn't affect its franchise operations or its Latin American stores, which remain open for business as usual. It lists 18,000 employees worldwide.

Shoppers are increasingly shifting their buying online or heading to discount stores like T.J. Maxx to grab deals on name-brand shoes. That shift has hurt traditional retailers, even low-price outlets like Payless. Heavy debt loads have also handcuffed retailers, leaving them less flexible to invest in their businesses.

But bankruptcies and store closures will continue through 2019 so there's "no light at the end of the tunnel," according to a report by Coresight Research.

Before this announcement, there have been 2,187 U.S. store closing announcements this year, with Gymboree and Ascena Retail, the parent of Lane Bryant and other brands, accounting for more than half the total, according to the research firm. This year's total is up 23 percent from the 1,776 announcements a year ago. Year-to-date, retailers have announced 1,411 store openings, offsetting 65 percent of store closures, it said.