Pelosi said she would not accept the appointments of Indiana Rep. Jim Banks or Ohio Rep. Jim Jordan to sit on a committee investigating the Capitol insurrection. 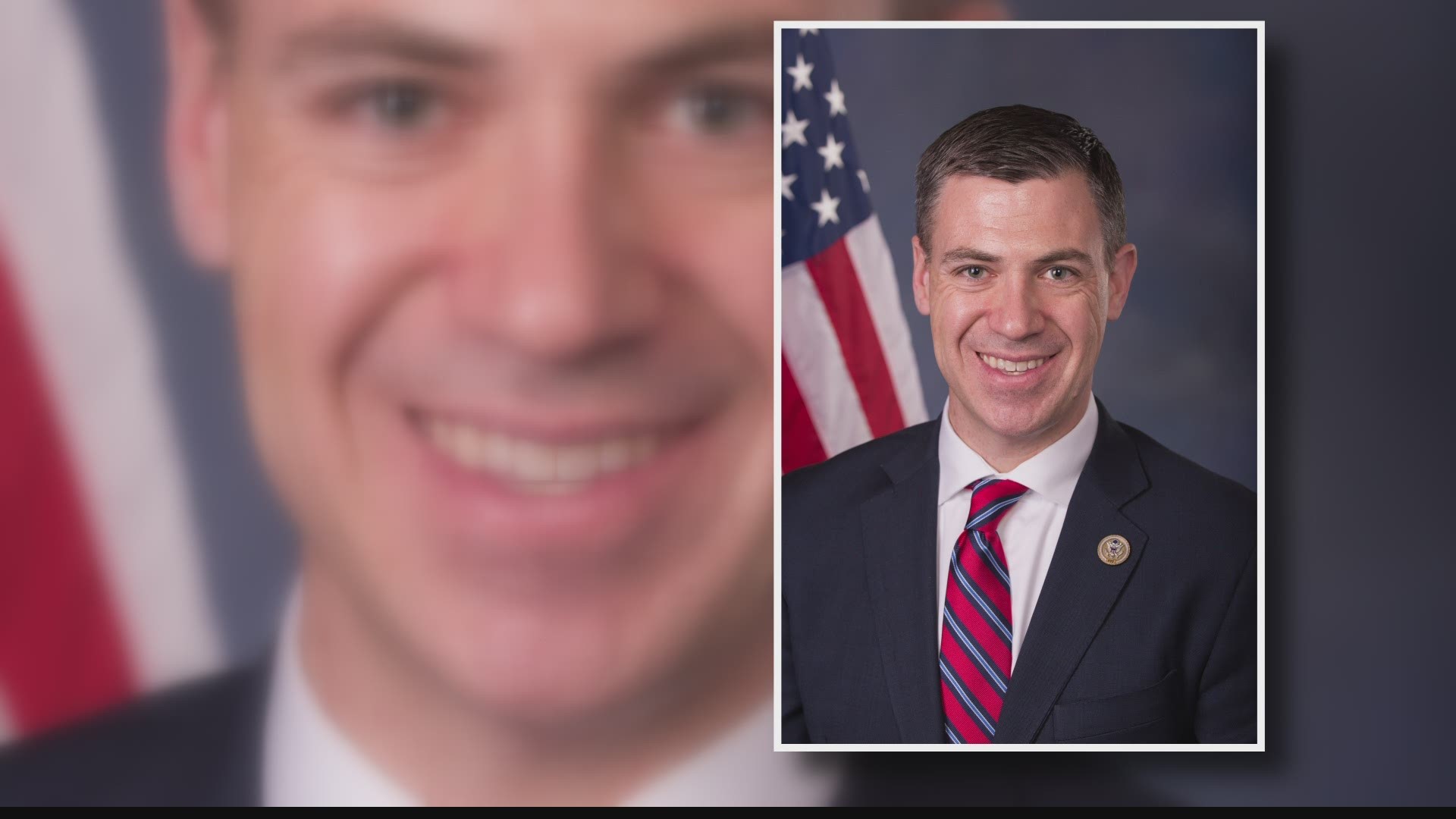 McCarthy said the GOP won't participate in the investigation if Democrats won't accept the members he appointed.

Pelosi cited the “integrity” of the probe in refusing to accept the appointments of Indiana Rep. Jim Banks, picked by McCarthy to be the top Republican on the panel, or Ohio Rep. Jim Jordan. Both are outspoken allies of former President Donald Trump, whose supporters laid siege to the Capitol that day and interrupted the certification of President Joe Biden's win.

Democrats have said the investigation will go on whether the Republicans participate or not, as Pelosi has already appointed eight of the 13 members — including Republican Rep. Liz Cheney, a Trump critic — and that gives them a quorum to proceed, according to committee rules.

In the hours after the insurrection, both Banks and Jordan voted to overturn Joe Biden's presidential victory. Pelosi said she had spoken with McCarthy and told him that she would reject the two names.

“With respect for the integrity of the investigation, with an insistence on the truth and with concern about statements made and actions taken by these members, I must reject the recommendations of Representatives Banks and Jordan to the Select Committee," Pelosi said.

The move is emblematic of the raw political tensions in Congress that have only escalated since the insurrection. House Democrats originally tried to create an independent investigation that would have been evenly split between the parties, but Senate Republicans blocked that approach in a vote last month.

After Pelosi's announcement Wednesday morning, McCarthy immediately issued a statement that said her move will damage the institution of Congress.

“Unless Speaker Pelosi reverses course and seats all five Republican nominees, Republicans will not be party to their sham process and will instead pursue our own investigation of the facts," McCarthy said.

McCarthy blasted the Democratic leader in a news conference with all five members. He said the panel has lost “all legitimacy” because Pelosi wouldn’t allow the Republicans to name their own members.

“The only way to reverse this is to seat these five,” McCarthy said.

Most in the GOP have remained loyal to Trump despite the violent insurrection of his supporters that sent many of them running for their lives. McCarthy had wouldn’t say for weeks whether Republicans would even participate in the probe, but on Monday, he sent the five names to Pelosi.

Pelosi said in the statement that she had accepted McCarthy’s three other picks — Illinois Rep. Rodney Davis, North Dakota Rep. Kelly Armstrong and Texas Rep. Troy Nehls. But McCarthy said that all or none would participate.

Like Jordan and Banks, Nehls voted to overturn Biden’s victory. Armstrong and Davis voted to certify the election.

The back and forth came after all but two Republicans opposed the creation of the 13-person select committee in a House vote last month, with most in the GOP arguing that the majority-Democratic panel would conduct a partisan probe. Only Cheney and Republican Rep. Adam Kinzinger of Illinois voted in favor of the panel.

Banks recently traveled with Trump to the U.S.-Mexico border and to visit him at his New Jersey golf course. In a statement after McCarthy tapped him for the panel, he sharply criticized the Democrats who had set it up.

In a statement Wednesday, Banks claimed Pelosi is "afraid of the facts."

Democrats who Pelosi appointed to the committee earlier this month were angry over that statement, according to a senior Democratic aide familiar with the private deliberations and granted anonymity to discuss them. They were also concerned over Banks' two recent visits with Trump, the person said.

Jordan, the top Republican on the House Judiciary Committee, was one of Trump’s most vocal defenders during his two impeachments and last month likened the new investigation to “impeachment three.” Trump was impeached by the House and acquitted by the Senate both times.

Pelosi has the authority to approve or reject members, per committee rules, though she acknowledged her moved was unusual. She said “the unprecedented nature of January 6th demands this unprecedented decision.”

Pelosi named the eight members of the panel earlier this month — seven Democrats and Republican Rep. Liz Cheney of Wyoming, who has strongly criticized Trump and has been the most outspoken member of her caucus against the insurrection. Cheney, who was demoted from GOP leadership in May over her comments, was one of the two Republicans who voted in favor of forming the committee, along with Illinois Rep. Adam Kinzinger.

The panel will hold its first hearing next week, with at least four rank-and-file police officers who battled rioters that day testifying about their experiences. Dozens of police officers were injured as the crowd pushed past them and broke into the Capitol building.

Seven people died during and after the rioting, including a woman who was shot by police as she tried to break into the House chamber and three other Trump supporters who suffered medical emergencies. Two police officers died by suicide in the days that followed, and a third officer, Capitol Police Officer Brian Sicknick, collapsed and later died after engaging with the protesters. A medical examiner determined he died of natural causes.