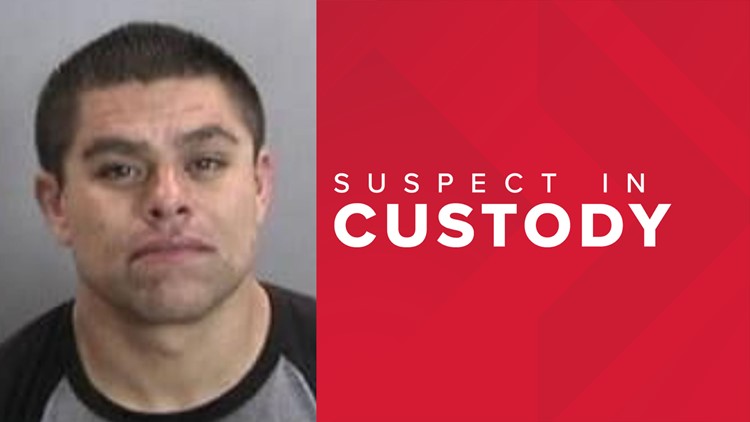 ANAHEIM, Calif. — It's the most wonderful time of year, unless you're among the thousands victimized by package thieves.

At least one suspected porch pirate is in custody due to the success of a GPS bait package program, police in California say.

Leonard Ramos, 34, was arrested after he recently stole a package in the early-morning hours, according to Anaheim police.

CBS Los Angeles reports multiple police departments have set up sting operations with bait packages. Inside the packages are an iPhone and GPS device. The technology lets police remotely track the package's location.

If the device is moving away at 2 mph, police know someone stole it on foot. If it's moving at 40 mph, then they know the package is in a car.

Some states, including Texas, have passed laws increasing the penalty for packages left at doorsteps. Starting Sept. 1, 2019, a new Texas law made it a felony to steal anything considered mail — not just deliveries from the U.S. Postal Service. That includes letters, postcards, packages and other sealed items.

The Fulsher Police Department issued a warning to criminals about the law on Facebook. Under House Bill 37, if you're caught and convicted, you could spend anywhere from six months to 10 years in prison.

RELATED: 'I filled up a box full of dog poop': Portland porch pirate gets a stinky surprise