Police request 60-day extension of Guard at US Capitol

The request underscores the continuing concerns about security and the potential for violence at the US Capitol, two months after rioters breached the building. 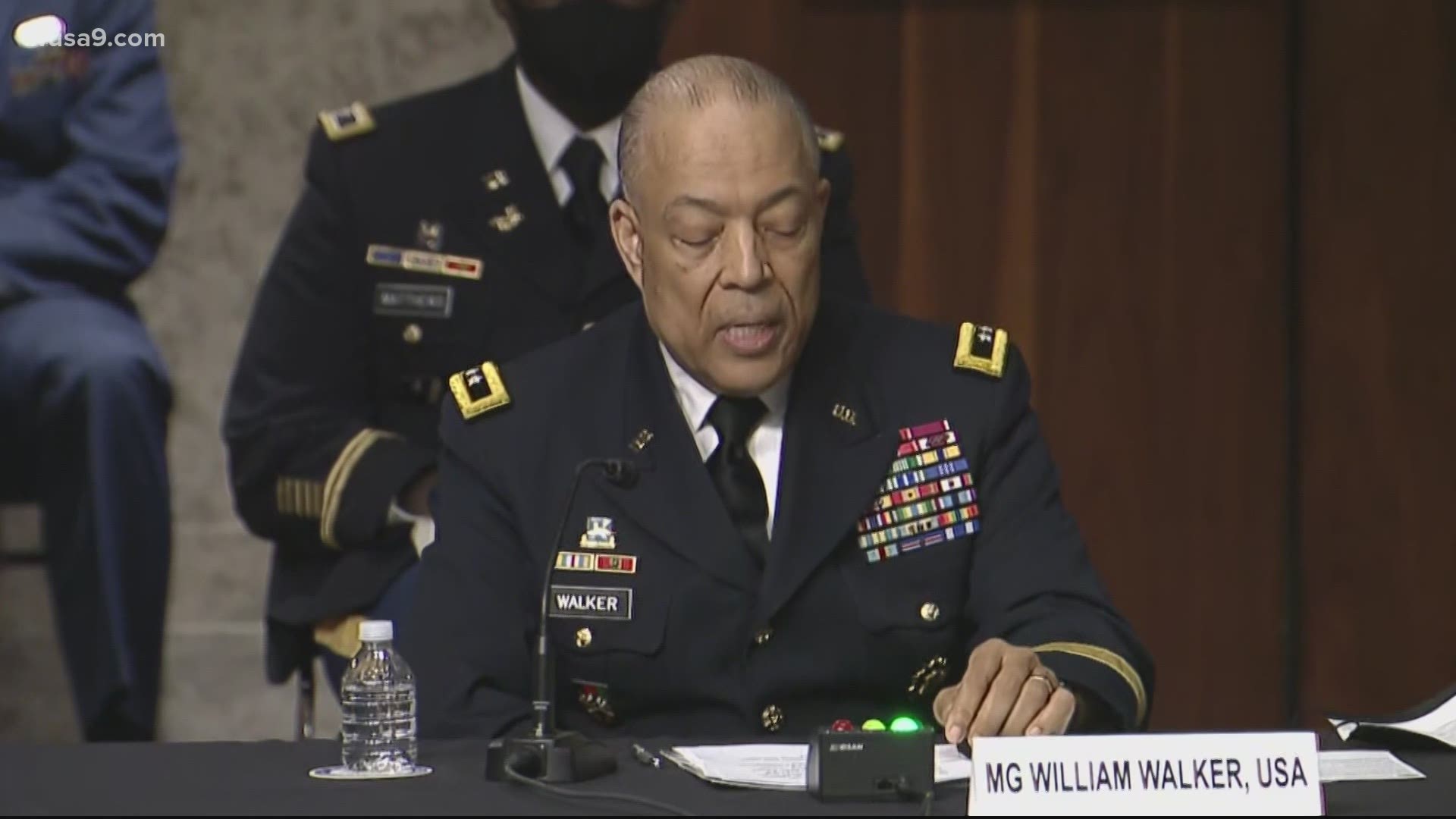 WASHINGTON — The Capitol Police have requested that members of the National Guard continue to provide security at the U.S. Capitol for another two months, The Associated Press has learned. Defense officials say the new proposal is being reviewed by the Pentagon.

The request underscores the continuing concerns about security and the potential for violence at the Capitol, two months after rioters breached the building in violence that left five people dead. And it comes as law enforcement was on high alert Thursday around the U.S. Capitol after intelligence uncovered a “possible plot” by a militia group to storm the building.

The potential plot is tied to the far-right conspiracy theory promoted by QAnon supporters that former President Donald Trump will rise again to power on March 4, the original presidential inauguration day.

U.S. Rep. Elissa Slotkin, D-Mich., said she learned that the request for a 60-day extension was made in the last 36 hours, and that the Guard is now seeking volunteers from states around the country to fill the need.

RELATED: Law enforcement on alert after plot warning at US Capitol

Defense officials confirmed that the request is under review at the Pentagon, and that the Guard has started checking states for availability of their troops, in an effort to be prepared if final Defense Department approval is given. The officials spoke on condition of anonymity to discuss internal deliberations.

The request got a sharp rebuke from Sen. Jim Inhofe, R-Okla.

The more than 5,000 Guard members currently in Washington, D.C., are all slated to go home on March 12, ending the mission.

Slotkin said some members of Congress have been concerned about whether there is a solid plan to provide security for members and staff going forward.

“We want to understand what the plan is,” she said. “None of us like looking at the fencing, the gates, the uniformed presence around the Capitol. We can’t depend on the National Guard for our security.”

She said there has to be a plan that provides the needed security for the buildings and personnel by the Capitol Police and local law enforcement. Slotkin said it was telling that House members hastened to complete major votes Wednesday so they wouldn't have to be in the building where many fled violent rioters in January. Lawmakers, she said, “don't feel totally secure” in the Capitol.

Slotkin said, however, that she was going to her office to work on Thursday. “I'm not going to let these guys scare me away,” she said.