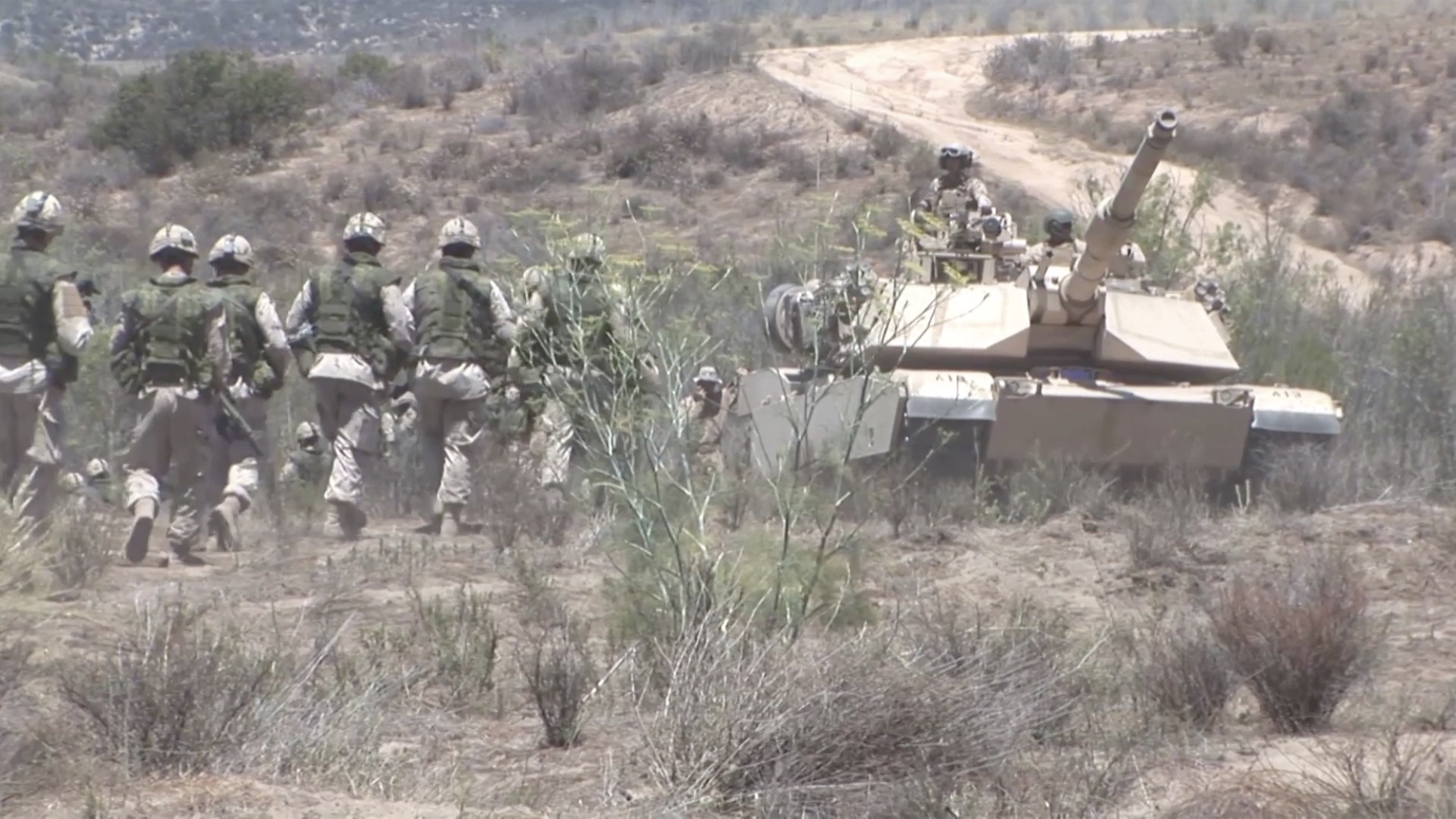 The U.S. Military used F-22 Raptors, assisted by KC-135 Stratotankers and an E-3 Airborne Warning and Control System to complete the mission.

The Russian formations were composed of two Tupolev Tu-95 bombers and the other of two Sukhoi Su-35 fighters, along with a Beriev A-50 airborne early warning and control aircraft.