It also alleged that the employees were rewarded with a designer watch and tens of thousands of dollars funneled into secret bank accounts. 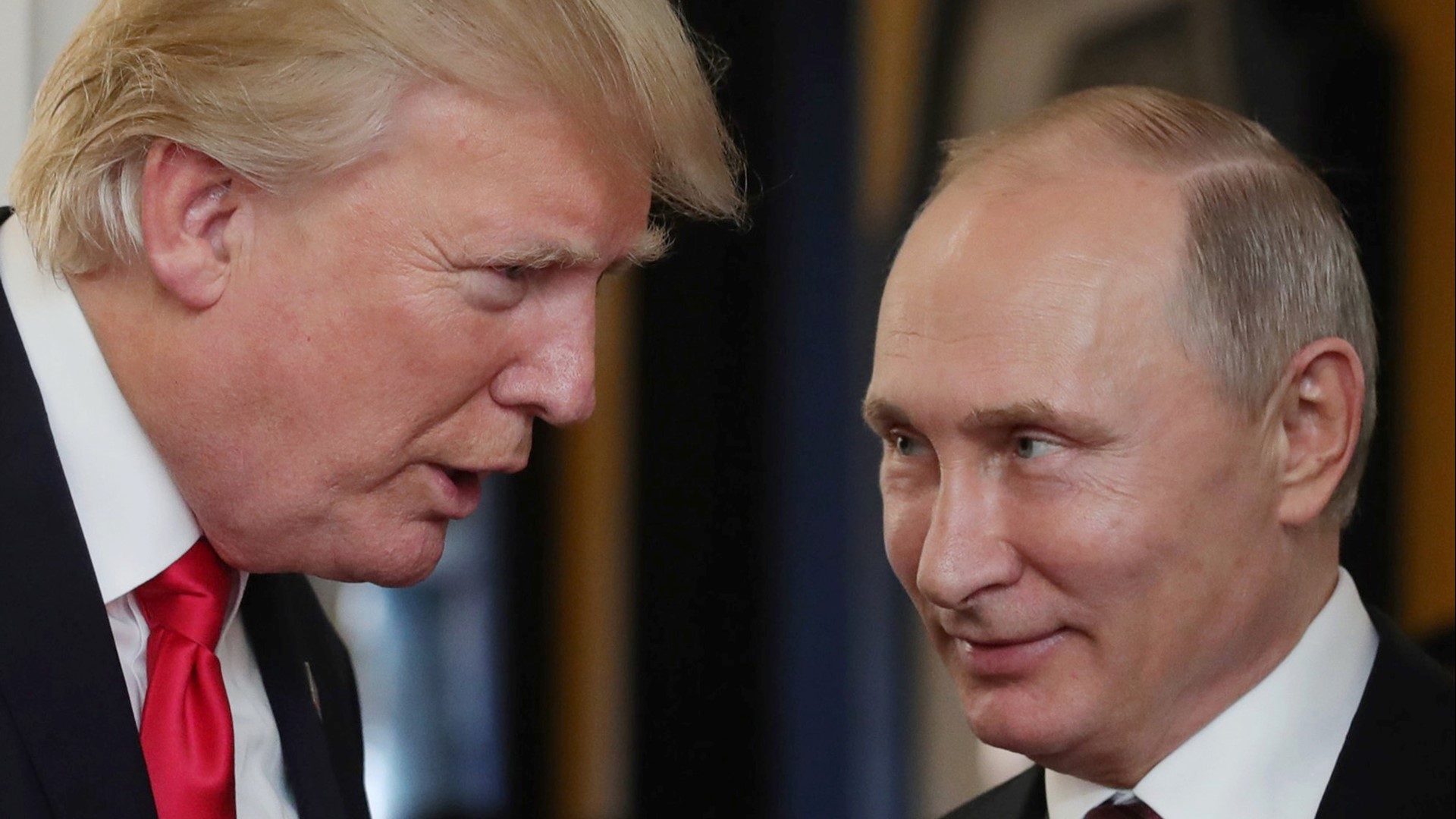 A complaint unsealed in U.S. District Court in San Francisco detailed a coordinated effort by Saudi government officials to recruit employees at the social media giant to look up the private data of thousands of Twitter accounts.

The accounts included those of a popular critic of the government with more than 1 million followers and a news personality.

It also alleged that the employees — whose jobs did not require access to Twitter users' private information — were rewarded with a designer watch and tens of thousands of dollars funneled into secret bank accounts. They were charged with acting as agents of Saudi Arabia without registering with the U.S. government.

The Saudi government had no immediate comment through its embassy in Washington.

Twitter acknowledged that it cooperated in the investigation and said in a statement that it restricts access to sensitive account information "to a limited group of trained and vetted employees."

"We understand the incredible risks faced by many who use Twitter to share their perspectives with the world and to hold those in power accountable," the statement said. "We have tools in place to protect their privacy and their ability to do their vital work."

Credit: AP
This July 9, 2019, file photo shows pedestrians walking across the street from the Twitter office building in San Francisco.

Ahmad Abouammo, who left his job as the media partnership manager for Twitter's Middle East region in 2015, was also charged with falsifying documents and making false statements to obstruct FBI investigators — offenses that carry a maximum penalty of 30 years in prison if convicted.

At his appearance in Seattle federal court Wednesday, Abouammo was ordered to remain in custody pending a detention hearing set for Friday.

His lawyer, Christopher Black, declined to comment, as did Abouammo's wife, who did not give her name.

Investigators alleged that a Saudi citizen working as a social media adviser for the Saudi royal family recruited Twitter engineer Ali Alzabarah. The two met in Washington. D.C., around the same time the adviser, Ahmed Almutairi, met with someone named in the complaint as Royal Family Member 1.

"Within one week of returning to San Francisco, Alzabarah began to access without authorization private data of Twitter users en masse," the complaint said.

The effort included the user data of over 6,000 Twitter users, including at least 33 usernames for which Saudi Arabian law enforcement had submitted emergency disclosure requests to Twitter, investigators said.

After being confronted by his supervisors at Twitter, Alzabarah acknowledged accessing user data and said he did it out of curiosity, authorities said.

Alzabarah was placed on administrative leave, his work-owned laptop was seized, and he was escorted out of the office. The next day, he flew to Saudi Arabia with his wife and daughter and has not returned to the United States, investigators said.

A warrant for his and Almutairi's arrests were issued as part of the complaint.

RELATED: Supreme leader: Iran has outflanked US since 1979 revolution

RELATED: US troops in Syria going to Iraq, not home as Trump claims