Sharon Osbourne off 'The Talk' after review into heated racism discussion

Sharon Osbourne and co-host Sheryl Underwood had a heated exchange about Osbourne's support of British TV personality Piers Morgan on the March 10 show. 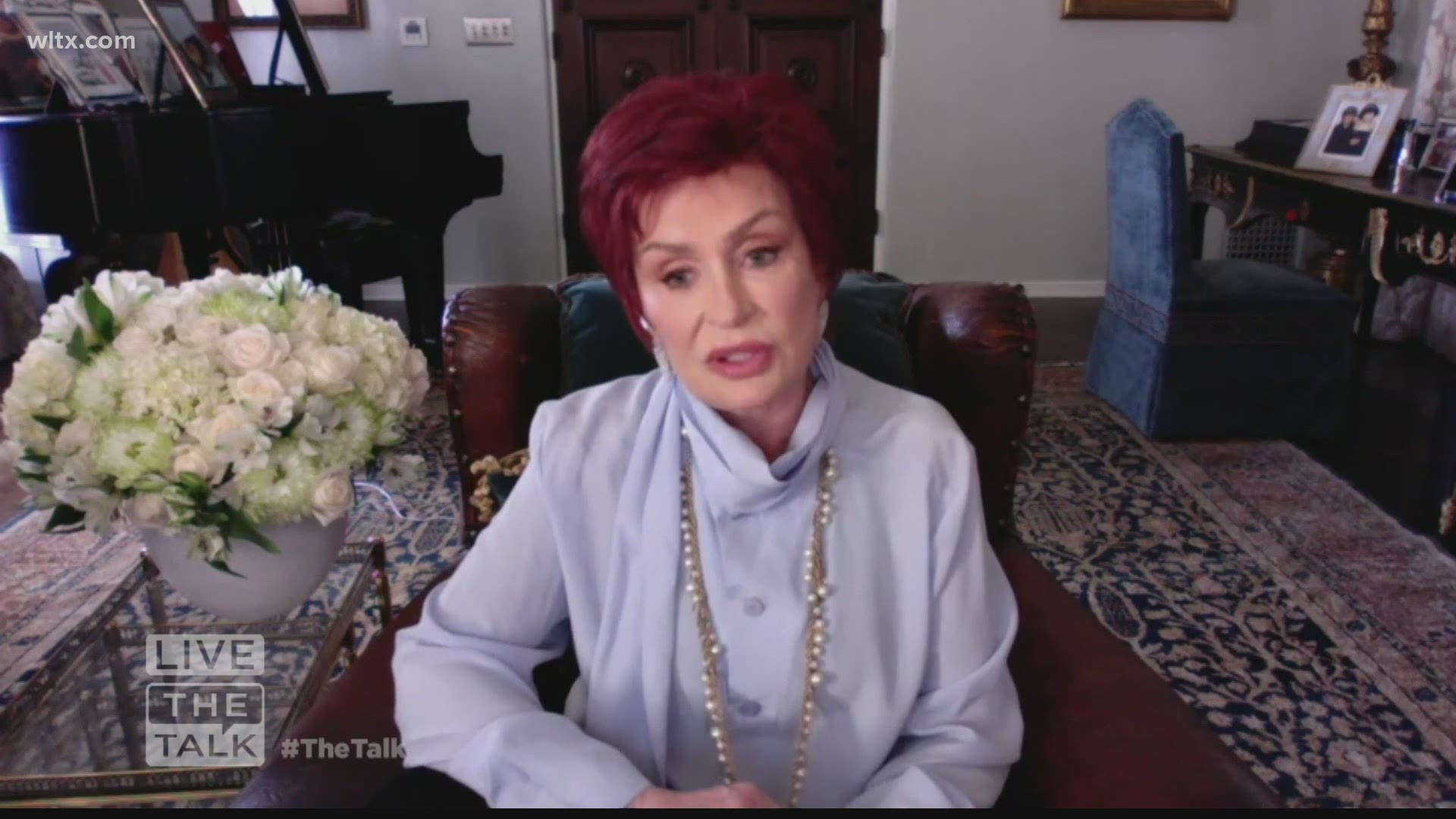 LOS ANGELES — CBS says Sharon Osbourne will no longer appear on its daytime show “The Talk” after a heated on-air discussion about racism earlier this month.

The network said Friday Osbourne had decided to leave the show after a review that found in part that “Sharon’s behavior toward her co-hosts during the March 10 episode did not align with our values for a respectful workplace.”

The network said its internal inquiry said the show's co-hosts, including Osbourne and Sheryl Underwood, were not properly prepared by the show's team for a discussion on race. But it said there was no evidence found to support Osbourne's claim CBS ordered she be confronted about her support of British TV personality Piers Morgan.

Morgan, who is a friend of Osbourne's, left “Good Morning Britain” after saying he didn’t believe Meghan, the Duchess of Sussex, when she said in an interview that she had considered suicide when unhappy with her life in Britain’s royal family.

“The Talk” has been on hiatus while the March 10 discussion was investigated. CBS said it had conducted workshops and training this week “about equity, inclusion and cultural awareness for the hosts, producers and crew.”

No replacement has been announced. CBS said the show will not return until April 12.

During the discussion of Morgan, Underwood asked Osbourne, "what would you say to people who may feel that, while you’re standing by your friend, it appears that you gave validation or safe haven to something that he has uttered that is racist, even if you don’t agree?”

Osbourne replied angrily, using words that were bleeped out, and said she felt like she was being placed on “the electric chair” for having a friend that some people think is racist.

After a commercial break, the discussion continued with Osbourne telling Underwood at one point: “Don’t try to cry. If anyone should be crying, it should be me.”