The man and his companions were allegedly hunting rhinos illegally when it happened, according to national park officials. 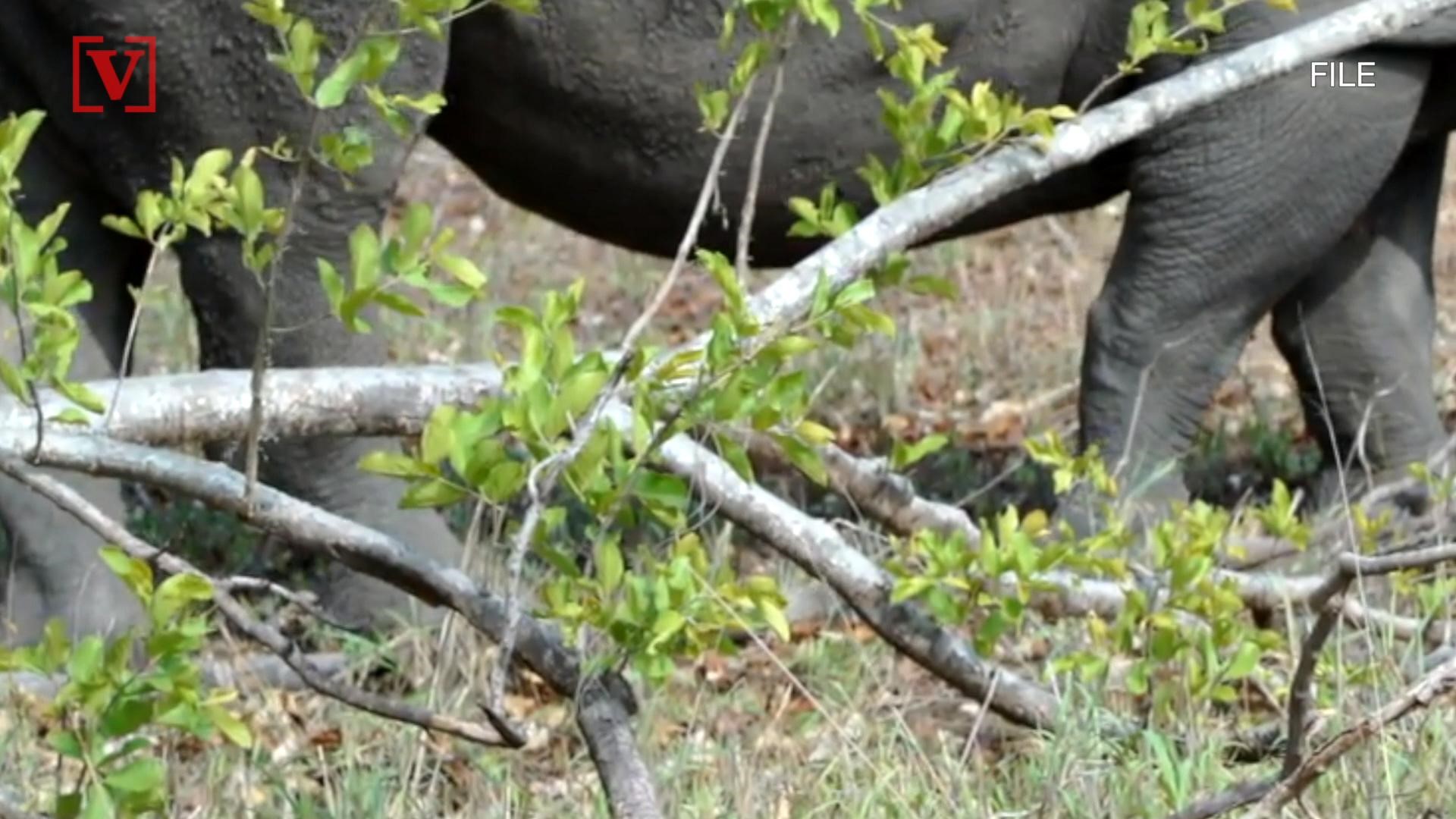 Editor's note: Some of the details in this story may be considered graphic.

The remains of a suspected poacher believed killed by an elephant in South Africa were recovered Thursday by national park rangers.

It happened in Kruger National Park, which is along South Africa's eastern border with Mozambique.

According to a South African National Parks press release, the man's alleged accomplices called his family to tell them he had been killed while in the park to poach rhinos Tuesday.

The family called park rangers. A search party found the body two days later. Evidence at the scene indicates the man was eaten by a pride of lions, leaving only his skull and a pair of pants, according to the press release.

“Entering Kruger National Park illegally and on foot is not wise, it holds many dangers and this incident is evidence of that. It is very sad to see the daughters of the diseased mourning the loss of their father, and worse still, only being able to recover very little of his remains," Glenn Phillips, managing executive of Kruger National Park, said in a statement.

Phillips also thanked those involved in the search for helping the man's family find closure.

The four alleged accomplices were arrested and will appear in court at a later date.

Credit: AP
In this photo taken Friday, Sept. 30, 2016, an elephant walks through the bush at the Southern African Wildlife College on the edge of Kruger National Park in South Africa. (AP Photo/Denis Farrell)