A supermoon is coming. Here's the best time to see it.

It's one of at least two supermoons to grace the skies in 2021, but why is it being called a 'pink moon?' 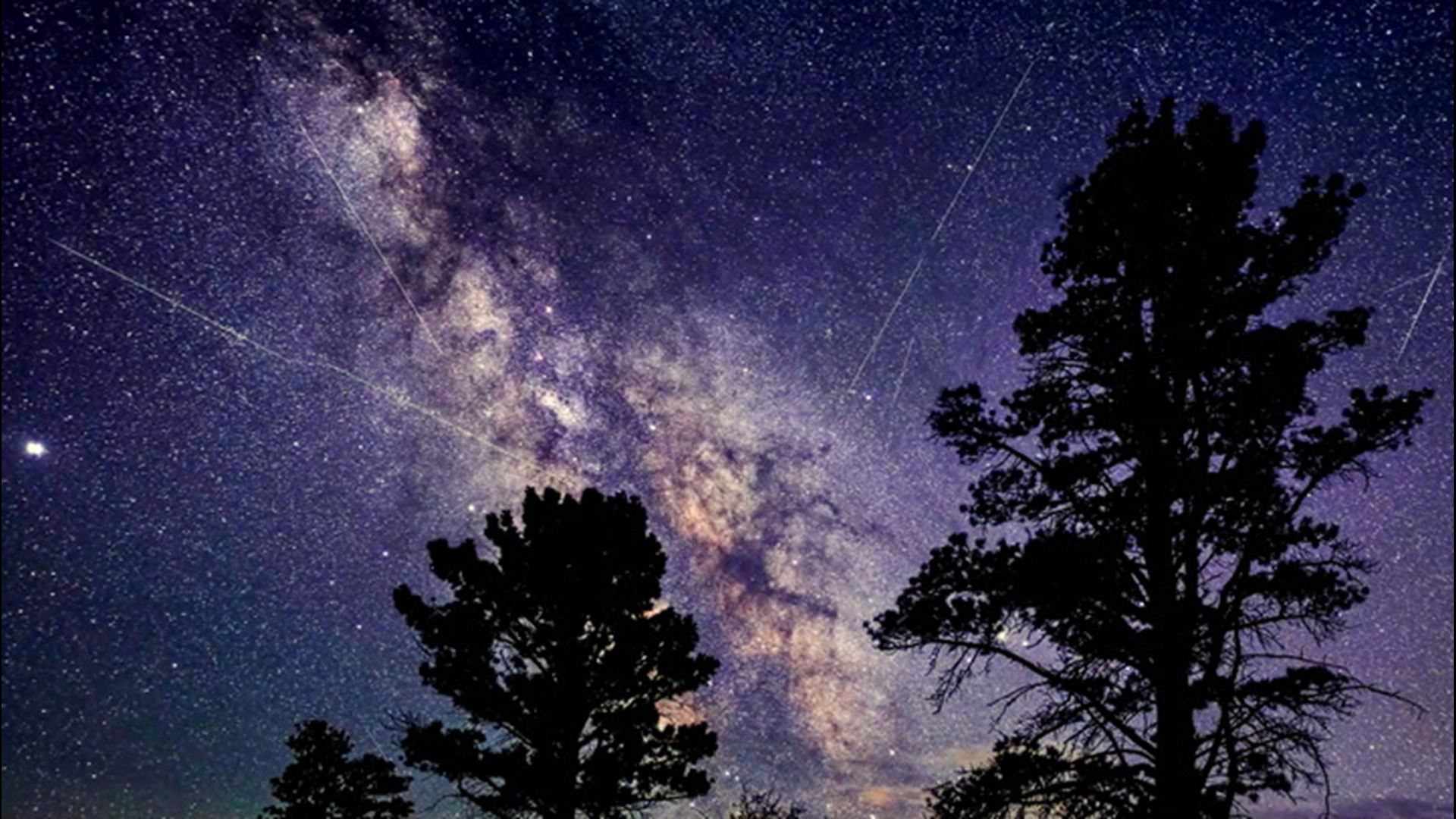 The first of at least two supermoons of 2021 is set to appear Monday. This full moon is also known as the Pink Moon, but it won't actually be pink.

A supermoon occurs when a moon is at its closest approach to Earth. But the definition of a supermoon varies based on who you ask. The Old Farmer's Almanac says if you go with a broad definition, and only consider full moons and not new moons, there will be two supermoons in 2021. But Space.com cites retired NASA astrophysicist Fred Espanak, who says full moon within 90% of its closest approach counts. Espanak says there will be four full supermoons in 2021.

The Old Farmer's Almanac says the best time to see the Monday supermoon will be at peak illumination -- 11:33 p.m. EDT. You'll want to find an open area and watch as the moon is just above the horizon.

So what is this Pink Moon? It's just a colloquialism to indicate the full moon is arriving during the early spring blooms of the North American wildflower Phlox subulata, also known as "moss pink," according to the Old Farmer's Almanac.

The next supermoon will happen in May. It will be especially fascinating as it will be the closest supermoon of the year (222,116.6 miles) and will coincide with a total lunar eclipse in some places, which means it will take on a reddish look. The Old Farmer's Almanac says it will happen at 7:14 a.m. EDT on May 26.

By Espenak's definition, there was already a supermoon in March and there will be another in June.